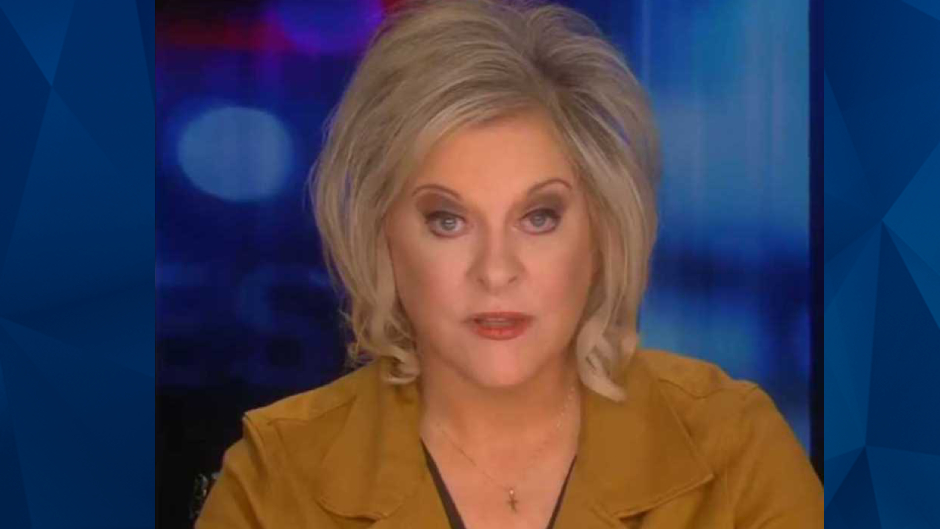 VIDEO: Nancy Grace Says ‘It Would Be a Disaster’ if Alex Murdaugh Takes the Stand in His Own Defense

“Crime Stories” host Nancy Grace speculated about what might have led ex-South Carolina lawyer Alex Murdaugh to kill his wife and son in 2021 and what to expect during his ongoing trial.

“It would be a disaster … if Murdaugh takes the stand,” Grace told Fox News.

Alex Murdaugh is currently standing trial for killing Maggie and Paul Murdaugh, 52 and 22, who were found fatally shot at the family’s hunting lodge in Colleton County in June 2021. Grace explained that she does not believe Alex will take the stand in his own defense, as the ex-attorney is “uncontrollable” and it would “open the door” for more evidence to be used against him.

Grace also said that Maggie learned of Alex’s shady financial dealings after Paul’s 2019 drunk-boating accident that killed Mallory Beach, 19. Beach was ejected from a boat and killed when Paul reportedly crashed his boat into Archer’s Creek Bridge in Beaufort County. A fisherman discovered Beach’s body a week later after the deadly crash that also injured five others.

Paul was charged with felony boating under the influence in connection with Beach’s death, but he was murdered before he could face trial.

According to Grace, after Beach’s family sued the Murdaughs, it possibly led Maggie, who may have been planning to divorce Alex, to learn about Alex’s alleged financial fraud and embezzlement.

“When Maggie and Paul died, then that suddenly seemed to clear the air on any potential discovery being brought up to Maggie as part of her divorce proceeding,” she said.

Prosecutors concluded Alex killed his wife and son last year to distract from mounting accusations that the former lawyer stole $9 million from clients and his family law firm.

Alex is believed to have acted alone in the slayings, allegedly shooting Maggie with a rifle and killing Paul with a shotgun. He was reportedly filmed driving away from the lodge an hour before he called 911 to report their deaths.

In September 2021, months after Paul and Maggie’s slayings, Alex suffered superficial head wounds when he allegedly had former client Curtis Smith, 61, shoot him in the head so his surviving son, Buster, would receive a $10 million insurance payout. A day before the shooting, Alex was forced out of his family law firm amid allegations he misappropriated funds.

Two days after the apparent botched suicide, Alex announced he was entering rehabilitation for drugs. Shortly thereafter, he was charged with insurance fraud in connection with the September 2021 suicide-for-hire plot and released on bail.

However, in October 2021, Alex was rearrested upon leaving a rehabilitation center in Florida for allegedly stealing $4.3 million from the estate of his former housekeeper, Gloria Satterfield, who suffered a fatal fall on his property in February 2018. In that case, he was accused of stealing insurance payouts that were intended for Satterfield’s family. Authorities plan to exhume her body amid an ongoing investigation regarding her death.

In addition to the murder charges, Alex faces more than 100 criminal counts related to fraud. In June 2022, Alex and Smith were indicted for allegedly purchasing and distributing oxycodone in multiple counties. In December 2022, Alex was indicted for tax evasion for allegedly failing to claim the $6 million he allegedly earned through illegal acts between 2011 and 2019.

Alex was charged with Maggie and Paul’s murders days after he was formally disbarred by the South Carolina Supreme Court.

Juror selection began on Monday. Though Alex’s murder trial was supposed to be live streamed, Judge Clifton Newman decided on Monday that this portion of the trial would not be filmed, per WSAV.