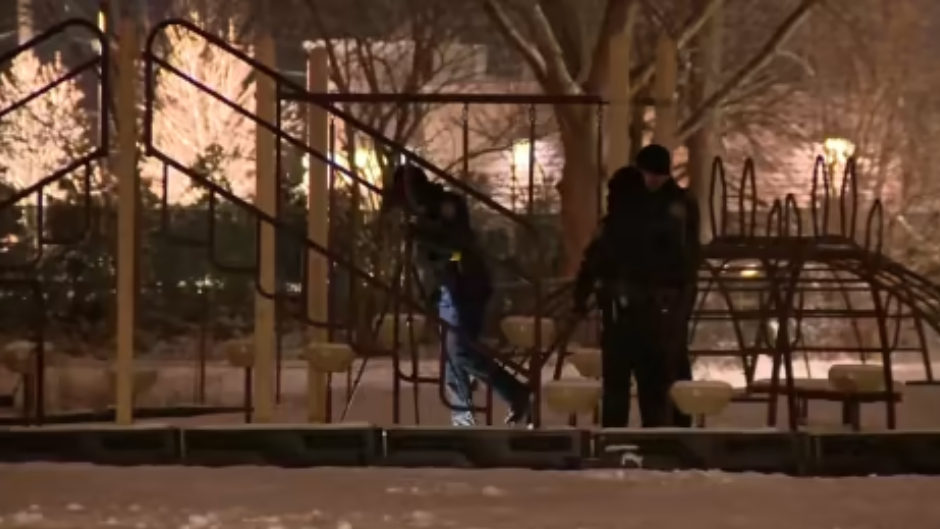 A 5-year-old boy in Michigan was found dead on Monday after he reportedly wandered from home in freezing weather.

According to WDIV, the boy’s mother claimed she last saw him on Sunday when she put him to bed in an undershirt and underwear. Later, 911 received a call from someone claiming to be with a man who was looking for his son — whom he described as autistic.

“The mother is under the carports crying,” the dispatcher said, according to WDIV.

The boy’s family lived in an apartment in Clinton Township. Police reportedly found the boy unresponsive in a nearby park. He was pronounced dead at a hospital.

As of Tuesday, the boy’s identity has not been disclosed to the public. An official cause of death has not been revealed.

This is a developing story and will be updated as information becomes available. Check back for updates.