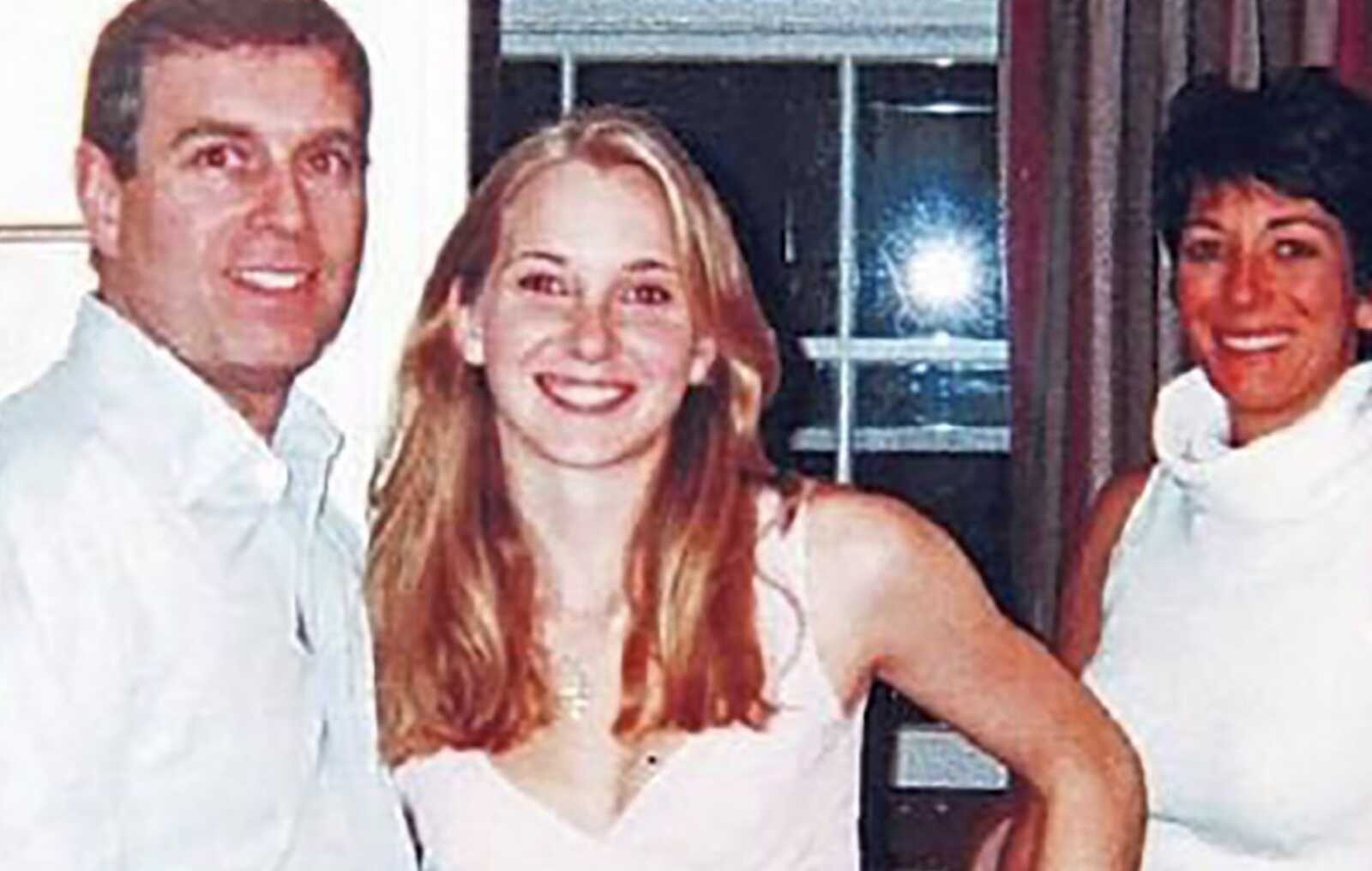 Ghislaine Maxwell: Prince Andrew Photo is a Fake and Epstein Was Murdered

Convicted sex-trafficker Ghislaine Maxwell says she believe a photo of Prince Andrew with his accuser Virginia Giuffre is fake and that convicted pedophile Jeffrey Epstein was murdered in prison.

The British socialite, serving her 20-year prison term in a posh, low-security prison in Florida, made the comments in a series of interviews with UK broadcaster TalkTV.

“I don’t believe it is real for a second, in fact, I’m sure it’s not,” she said of the Prince Andrew photograph, according to CNN. “There has never been an original. I don’t believe it happened and certainly, the way it’s described would have been impossible. I don’t have any memory of going to Tramp [nightclub].”

The photograph shows a young Giuffre with Andrew and Maxwell in the background. Giuffre claims that Maxwell introduced her to Andrew at the Tramp nightclub when she was 17, not that the photo was taken there. The prince settled a lawsuit filed by Giuffre out of court but did not admit any wrongdoing.

Although convicted of procuring girls for financier Epstein, Maxwell also has not admitted any wrongdoing or expressed any remorse for what the many accusers experienced. Instead, she said she hopes “they have some closure via the judicial process that took place.”

As for Epstein, Maxwell said she was shocked when he was found dead in his jail cell while awaiting trial in 2019 and is certain he was murdered, although she offered no evidence other than her belief.

“I believe that he was murdered. I was shocked,” she said. “Then I wondered how it had happened because as far as I was concerned, he was going to … I was sure he was going to appeal.”

The medical examiner determined Epstein died from a suicide.

In hindsight, Maxwell does have regrets about one thing: working for Epstein.

“I honestly wish I had never met him,” she said, according to The Guardian. “Looking back now, I probably wish I had stayed in England. But leaving that aside, you know, I tried to leave and start another new job and move on from the end of ’98, ’99. So I wish I had been more successful in moving on … because I’d been a banker and so I should have moved on completely.”

[Featured image: US District Court of the Southern District of Florida]