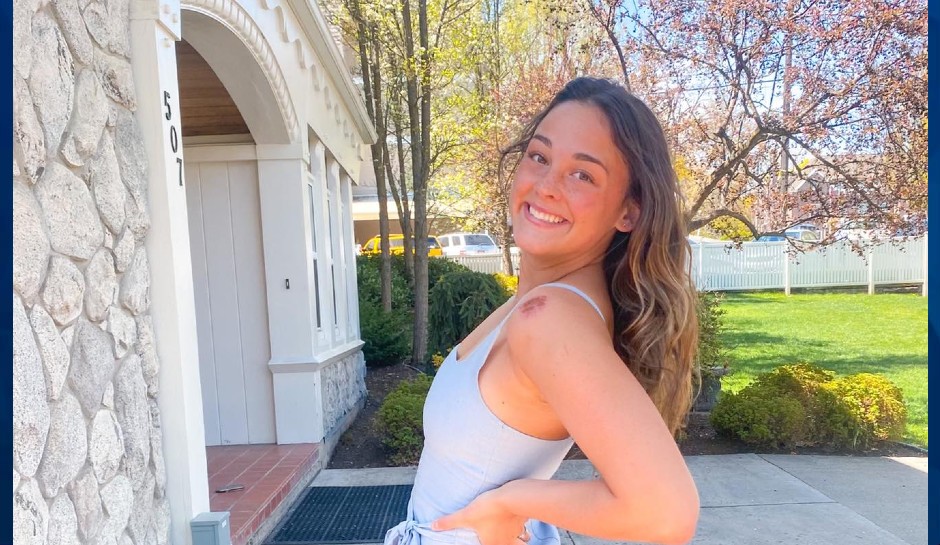 An attorney who is representing accused University of Idaho killer Bryan Kohberger had also represented one of the victims’ mothers in an unrelated drug case.

The Idaho Statesman reported that the parent was previously sentenced in an unrelated misdemeanor case. While the local news outlet did not identify the person at the center of the case, Fox News reported that it was the mother of victim Xana Kernodle.

According to Fox, Taylor had been representing Kernodle’s mother in a drug possession case. Attorney Christopher Schwartz is now handling her case. The Idaho Statesman reported that he is listed as her “conflict public defender.”

The probable cause affidavit alleged that campus police at Kohberger’s college alerted Moscow, Idaho, police to his white 2015 Hyundai Elantra, which resembles a car seen at the victims’ home around the time they were killed.

Surveillance footage showed a white four-door sedan, but it did not capture its front license plate. At the time of the killings, Kohberger’s car was registered in Pennsylvania, which does not require front plates.