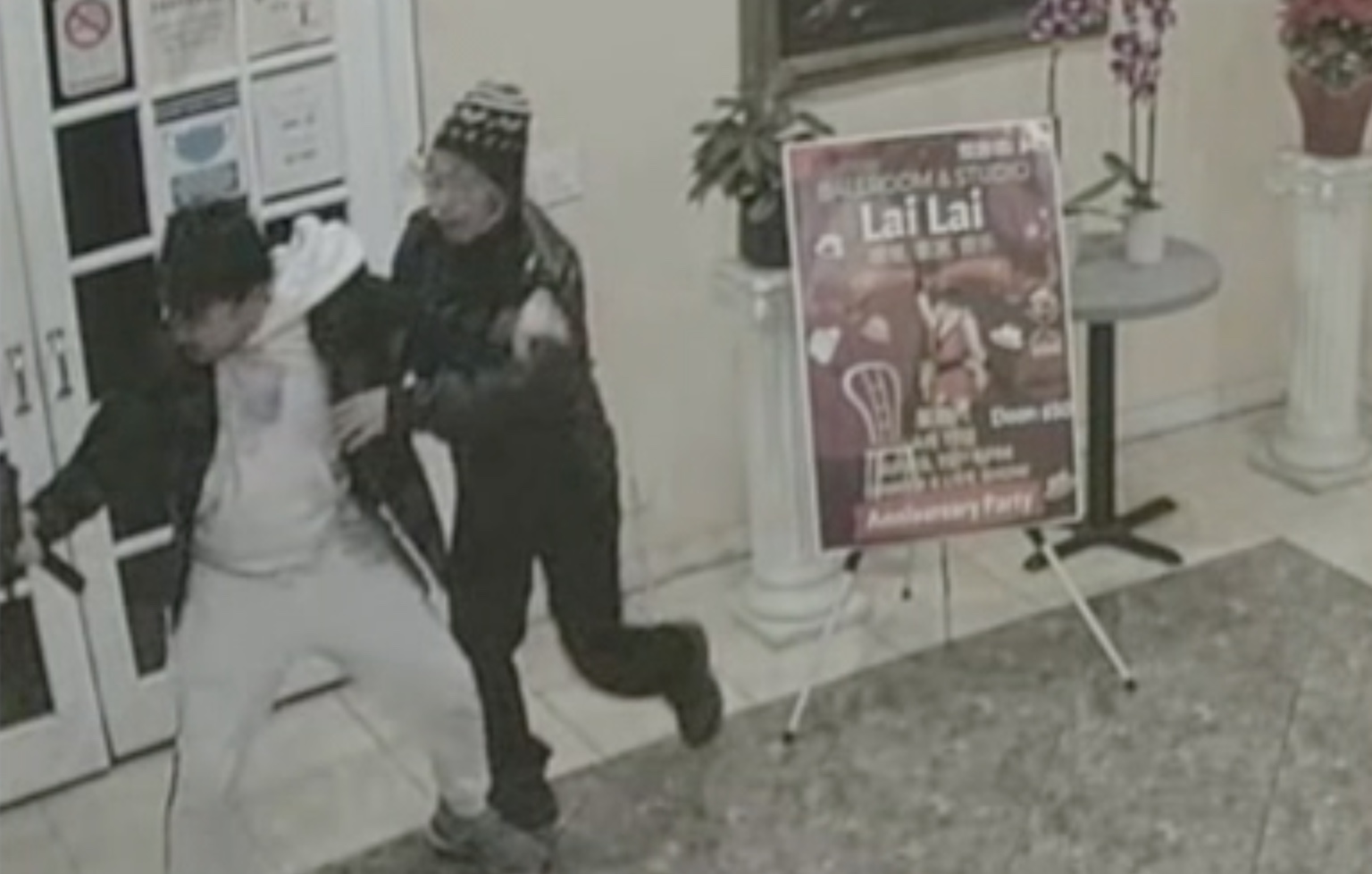 It took five hours for law enforcement to warn the public about a shooter who was on the run following Saturday’s shooting at a California dance hall which killed 11.

The Los Angeles Times reported that Monterey Park and Los Angeles County authorities did not make any announcements hours after Huu Can Tran, 72, opened fire at Star Ballroom Dance Studio in Monterey Park. Preliminary information about the death toll and the gunman’s whereabouts came from various government agencies and radio broadcasts.

According to The Los Angeles Times, police arrived at the dance hall within four minutes of the first 911 calls.

Twenty minutes after the mass shooting, Can Tran allegedly went to Lai Lai Ballroom & Studio in Alhambra. However, he fled the scene after Brandon Tsay, 26, stopped him in the lobby and took his gun.

Tsay told the media that he was unaware of the deadly mass shooting when he confronted Tran and confiscated his gun.

Explaining the delay, Los Angeles County Sheriff Robert Luna said, “When we started putting out public information, the priority was to get this person into custody, so we were very strategic in the way we were putting out information. Ultimately, it worked.”

Can Tran is believed to have fatally shot himself on Sunday afternoon after police tracked his white van to a strip mall in Torrance. SWAT broke into the van and found Can Tran deceased in the driver’s seat.

Police have not disclosed a motive in Saturday’s mass shooting.