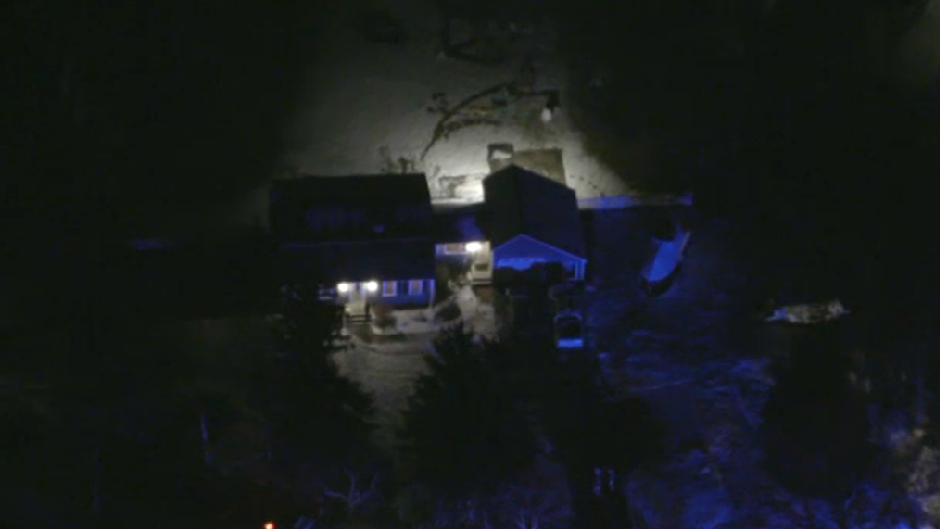 Two children were found dead on Tuesday at a Massachusetts home where their mother jumped out of a window in an apparent suicide attempt, according to reports.

Plymouth District Attorney Timothy J. Cruz said a 5-year-old girl and a 3-year-old boy are deceased while an 8-month-old was hospitalized. The Boston Globe reported that Duxbury police and fire responded to the scene and found a woman who was also taken to the hospital for treatment.

Cruz said a male resident had called 911. The man had reported that the woman had jumped out of a window.

The surviving child’s current condition was not disclosed. Their mother also remains hospitalized.