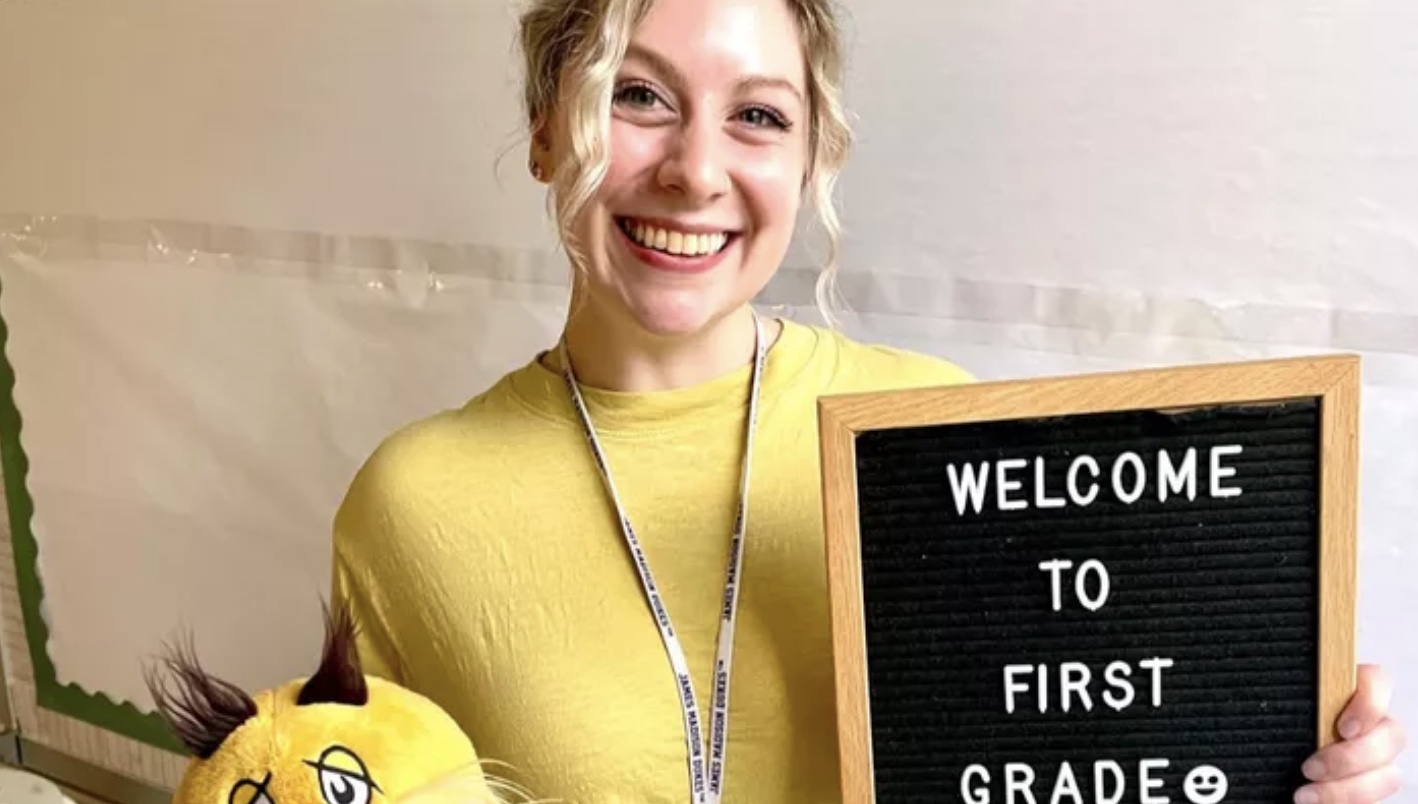 Admins Told Staff Not to Search 6-Year-Old Who Later Shot Teacher ‘Because the School Day Was Almost Over’: Lawyer

Before the shooting, the teacher had reportedly texted a loved one that the boy was armed but school officials would not intervene

A Virginia teacher who was shot by her 6-year-old student earlier this month will sue the school district, her attorney announced on Wednesday.

A source told NBC that an hour before the January 6 shooting at Richneck Elementary School, Abigail Zwerner, 25, texted someone about the boy having a gun in his backpack and school officials doing nothing about it. The source said Zwerner was “frustrated” no assistance was offered when she tried to get help for her student — or when she needed help herself.

According to Toscano, a third teacher informed administrators that the boy brandished a gun at recess and threatened to shoot a classmate if he told. The lawyer also claimed that another teacher asked to search the boy but administrators denied the request as they wanted to “wait [out] the situation out because the school day was almost over.”

The 6-year-old boy reportedly shot Zwerner as she taught 20 other students. The gun allegedly belonged to the boy’s mother, who obtained it legally.

Superintendent George Parker III previously stated that “at least one administrator” was aware of a possible weapon in the boy’s possession prior to the shooting. On the day of the shooting, the boy reportedly arrived at school late and his backpack was inspected in the front office. It remains unclear why the gun was not located during that check.

No criminal charges have been filed in this case. According to the boy’s family, he has been in treatment since the shooting.