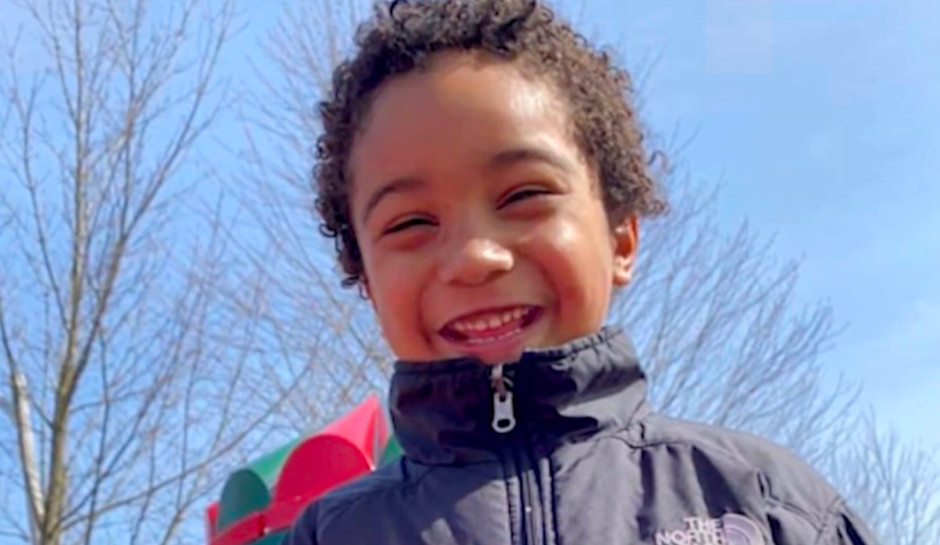 Badly Burned, Beaten 7-Year-Old Boy Dies After a Week in a Coma

The New Hampsire Attorney General’s Office and Manchester police said in a statement that Jaevion Riley had been in a coma since emergency crews responded to a call and found him unconscious on January 17. He was initially taken to a local hospital and later transferred to a hospital in Boston, where he died on Tuesday, WGBX reported.

Investigators are treating the boy’s death as “suspicious” as they awit the results of an autopsy.

The boy’s father, Murtadah Mohammad, was arrested last week and charged with first degree assault, second degree assault, falsifying physical evidence, endangering the welfare of a child and other counts.

Court documents reveal Mohammad told emergency personnel he was in the shower in the boy was hurt and didn’t see what happened. Firsts responders, however, said they saw no evidence anyone had taken a shower and that there were inconsistencies in Mohammad’s statement. He later told investigators that he used force and hot water in disciplining his son.

“It is absolutely gruesome, it is horrific, and it is sickening to look at. It makes me physically ill looking at my own son because of what this man did to him,” she said.

Riley told the station that she and Mohammad had been granted joint custody last year and that she had noticed signs of possible abuse, but her reports to the New Hampshire Division for Children, Yooth and Families fell on deaf ears, she said.