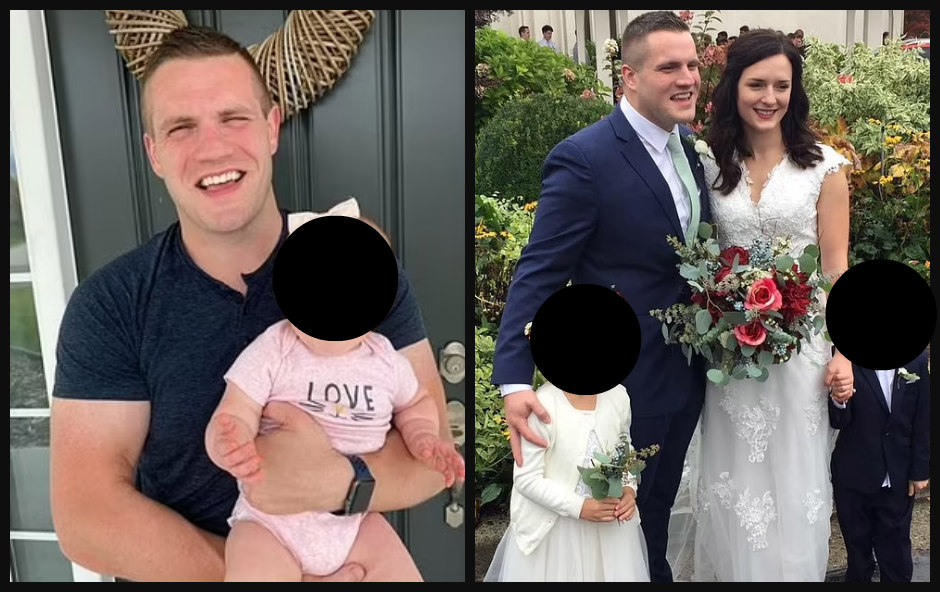 Henry Tenon, according to officials, has been arrested and charged with second-degree murder with a weapon, conspiracy to commit murder, child abuse, and accessory after the fact. The charges are all related to Bridegan’s death, with the child abuse charge stemming from Bridegan’s toddler daughter, who was in the car with him when he was killed.

As CrimeOnline previously reported, police say Bridegan saw a rimmed tire in the road while driving back home to St. Augustine on February 16, 2022; he stopped to check on it when an assailant shot him in front of his child, Bexley, who was in the car for several minutes while her father passed away.

“That tire was purposely placed there to make him stop,” Smith said. “His 2-year-old daughter remained strapped in the car seat in the back.”

The incident happened after Bridegan dropped his twins off with his former wife, Shanna Gardner-Fernandez, at her St. Johns County home. She has since moved from Florida to the Pacific Northwest, Fox News Digital reports.

“We know Henry Tenon did not act alone,” Nelson said, adding that the conspiracy to commit murder charge is an important factor in the case.

Watch the full presser below.