A Florida mom who reported her 5-year-old daughter missing back in 2019 pleaded guilty Thursday to killing the little girl. Brianna Williams, who was a Navy petty officer when she was arrested, had been charged with aggravated child abuse, lying to police, and tampering with evidence, as CrimeOnline previously reported. She pleaded not guilty. The …

A newly-released forensic report in the case against a Florida woman accused of abusing her daughter sheds new details on how little Taylor Williams may have died. As CrimeOnline previously reported, Brianna Williams, who served as a Petty Officer 1st Class at NAS Jacksonville, told police last year that she last saw her daughter, Taylor, …

A Florida mother tortured her little girl prior to her death, then reported her missing after dumping her tiny body in a wooded area in Alabama, according to prosecutors. Brianna Williams, the mother of slain 5-year-old Taylor Williams, was previously facing two counts of child neglect and one count of lying to authorities. She’s now …

Taylor Williams: Mother of little girl found dead and buried in woods says she is NOT guilty

A Florida woman facing felony charges after her daughter was found dead in November pleaded not guilty during a court appearance on Wednesday morning. According to First Coast News, Brianna Williams, who served as a Petty Officer 1st Class at NAS Jacksonville, entered a Duval County courtroom with her hands and ankles shackled, to face …

Florida authorities confirmed that remains found two weeks ago are of Taylor Williams, a 5-year-old Florida girl reported missing earlier this month. According to Jacksonville Sheriff’s Office Chief of Investigations, T.K. Waters, DNA analysis confirmed the girl’s identity. During a Monday afternoon press conference, Waters said that authorities are still investigating the incident. A cause …

The mother of a missing Florida girl has been assigned a death penalty expert lawyer following her arrest. Brianna Williams, the mother of 5-year-old Taylor Williams, is listed as an inmate in the Duvall County jail. She’s facing two felony child neglect charges, along with a charge of lying to police. Williams was charged after …

The mother of a missing Florida girl was transferred to jail on Thursday, following a suicide attempt earlier this month, online jail records confirm. According to the Jacksonville Sheriff’s Department, Brianna Williams, the mother of 5-year-old Taylor Williams, is listed as an inmate in the Duvall County jail. She’s facing two felony child neglect charges, …

‘There’s no way in the world’: Friend speaks out after missing tot girl Taylor Williams’ mother gets charged, tries to kill herself

As authorities wait for a positive identification on child remains found in Alabam earlier this month, a friend of a missing Florida girl’s mother says the friend she knew wouldn’t have harmed her child. “She’s not the same person she was in high school,” the classmate told Action News Jax. ” Like, really, to know …

The mother of a missing Florida girl is reportedly out of a coma after an apparent suicide. She’s talking, according to family members, but remains hospitalized. First Coast News reports that one of Brianna Williams’ relatives said the woman came out of a medically induced coma on Friday. Williams, the mother of missing 5-year-old Taylor …

The mother of a missing Florida girl remains in the hospital following a suicide attempt on Tuesday, after a search crew found a young child’s remains. First Coast News reports that officials said 27-year-old Brianna Williams is in a medically induced coma after she overdosed from an apparent suicide attempt. Family members, however, said Williams … 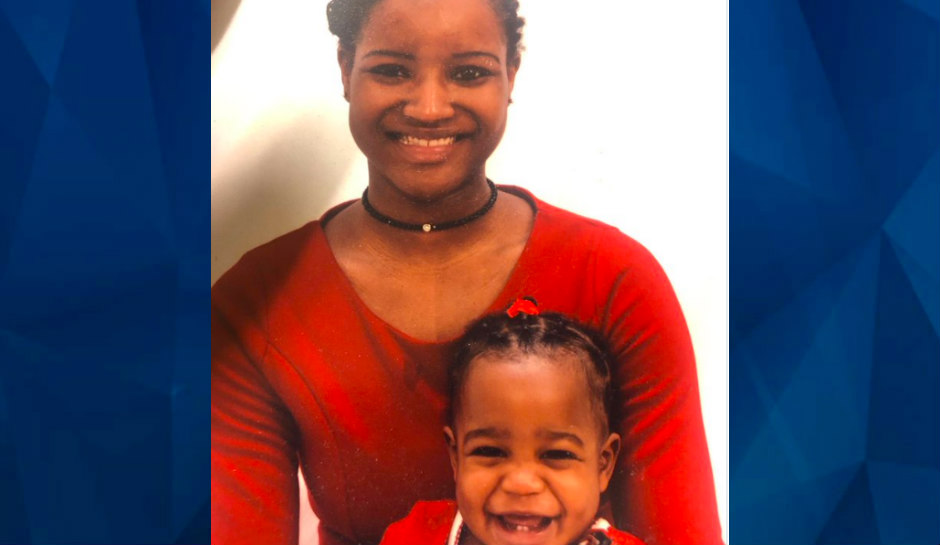 The mother of a missing Florida girl is facing charges after law enforcement found human remains on Tuesday in Alabama. Authorities said they believe the remains are of 5-year-old Taylor Williams, who was reported missing nearly a week ago. Charged against 27-year-old Brianna Williams include child neglect and providing false information to authorities. During a …