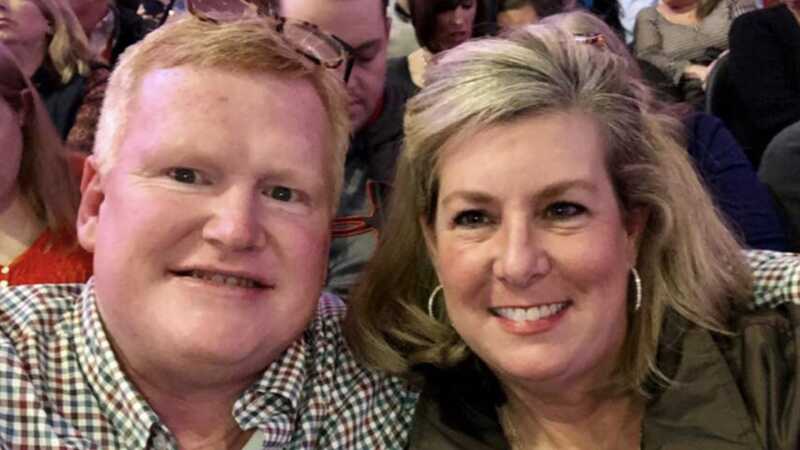 Alex Murdaugh, whose wife and son were found murdered at their South Carolina home, is life-flighted to a hospital after being shot in the head while changing a tire. Now we learn that the knife used to damage his tire has been found and linked back to Alex Murdaugh. Murdaugh checked himself out of the … 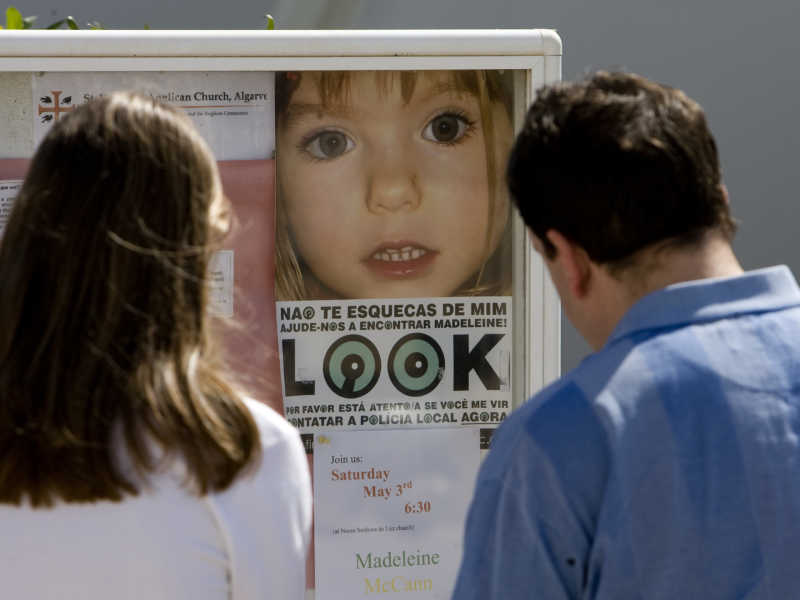 Madeleine McCann disappeared during a family vacation from an apartment in Praia da Luz, Portugal. Her parents left the 3-year-old and her two brothers sleeping as they had dinner at a nearby restaurant. The main suspect in her disappearance is 44-year-old Christian Brueckner. He’s currently in a prison for the rape of a tourist. Brueckner …

Alex Murdaugh, whose wife and son were found murdered at their South Carolina home, is life-flighted to a hospital after being shot in the head while changing a tire. Murdaugh checked himself out of the hospital and we learn the head wound is superficial. Now, we learn that the lawyer resigned from his family’s law … 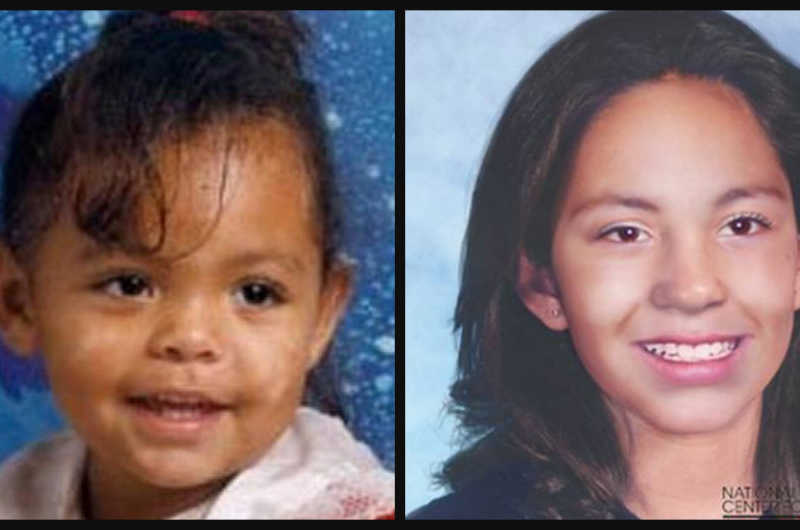 Two-year-old Teekah Lewis disappeared from a local bowling alley in Tacoma, Washington. She was there with her family: her mom, aunts, uncles, friends were all there bowling in lanes 7 and 8. It was league night at Frontier Lanes bowling alley, so there were tons of people there. But amidst all her family, Teekah seemingly vanished … 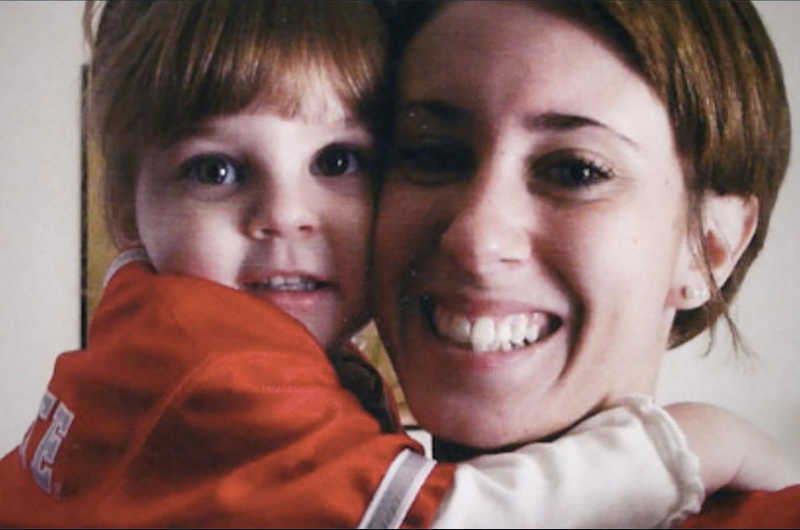 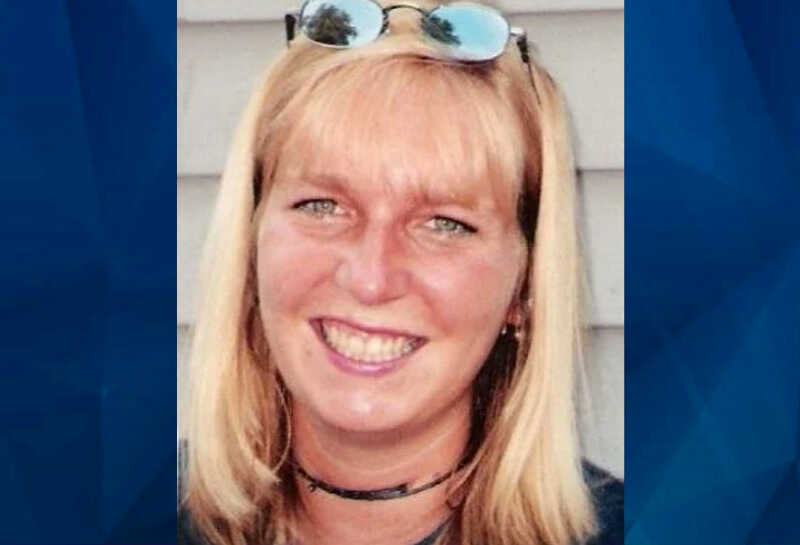 Allison Foy was last seen alive, leaving a Wilmington North Carolina bar. Two years later, her skeletal remains were found a mile from that nightclub. Foy’s killer has never been proven. Foy, 34, and a friend have a celebratory drink for Foy’s promotion at work. Her friend asks a bar worker to call a taxi to … 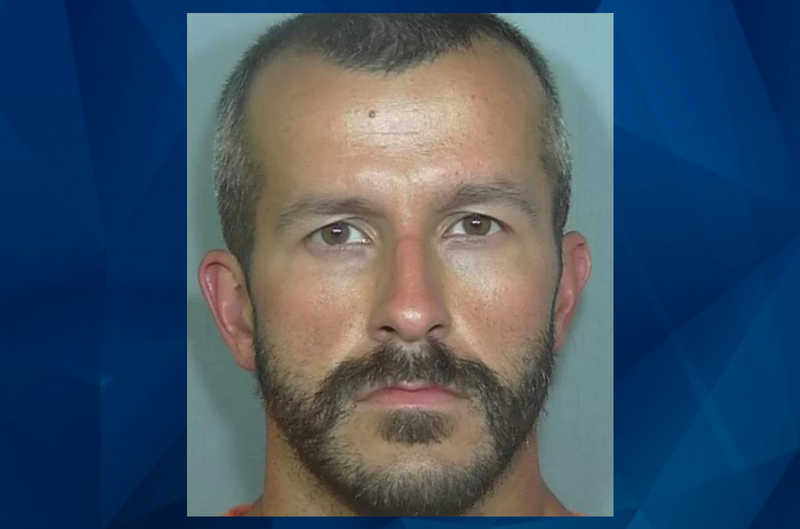 Killer dad Chris Watts is getting a lot of female attention even though he is in prison. Women are writing and asking to be able to visit with him. Writing to those incarcerated is not new. It’s a condition called hybristophilia, a sexual attraction to individuals who have committed outrageous and gruesome crimes. Other notorious … 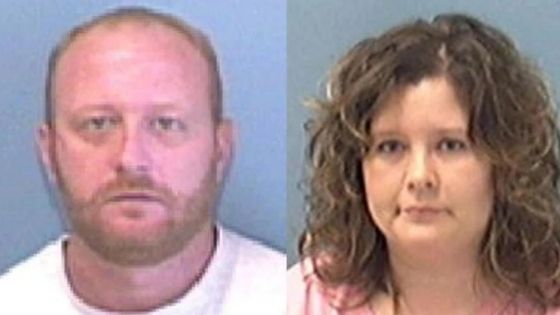 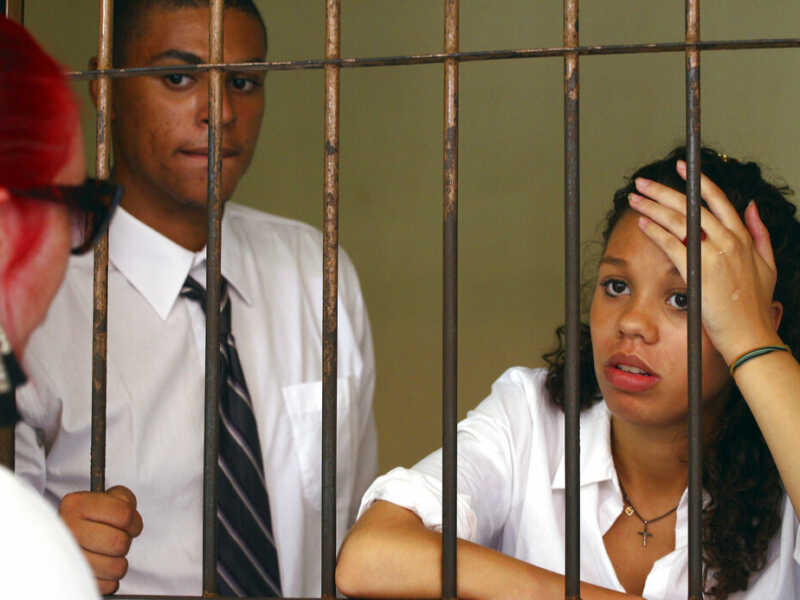 A family vacation to Bali turns deadly. Sheila von Wiese-Mack is found bludgeoned to death inside a suitcase. The socialite’s 25-year-old daughter Heather Mack and her 21-year-old then-boyfriend, Tommy Schaefer are charged and convicted by an Indonesian court. Police say Schaefer bludgeoned von Wiese-Mack with a bowl and then he and Mack stuffed her body … 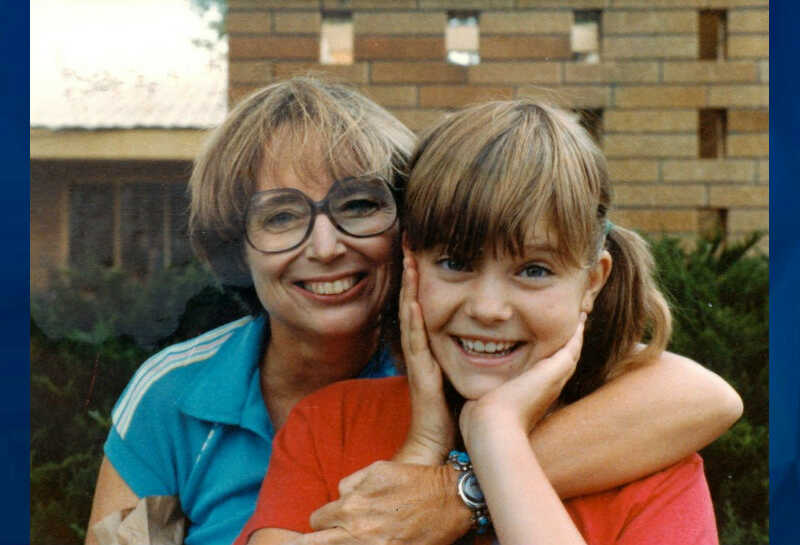 Kaitlyn Arquette, daughter of  “Hotel for Dogs” author Lois Duncan, was killed driving to a friend’s home by someone chasing her. Shots from the pursuing vehicle hit Arquette twice in the head. Yet, the shooter sped away. The case has been dubbed a random drive-by shooting. Now, has this mystery been solved? In July, a … 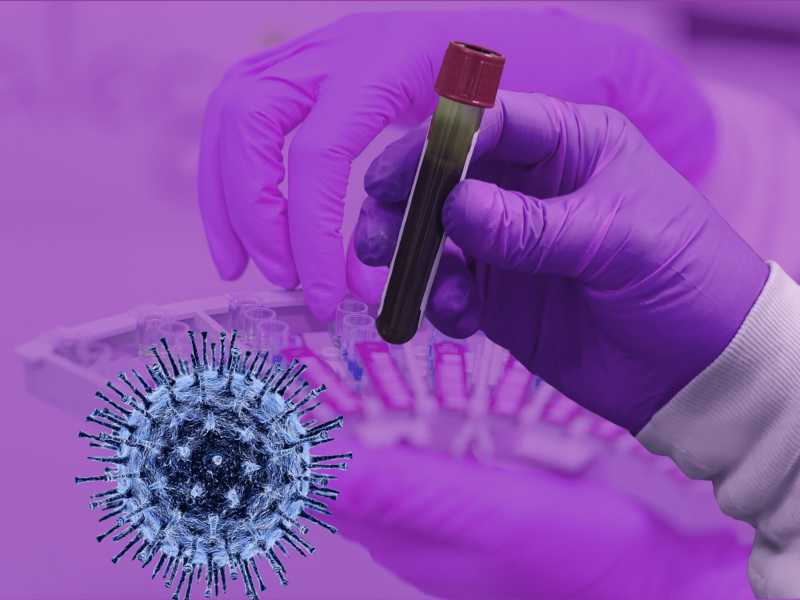