Utah Officer Who Pulled Over Gabby Petito and Brian Laundrie ‘Used Loopholes to Get People Off’: Report 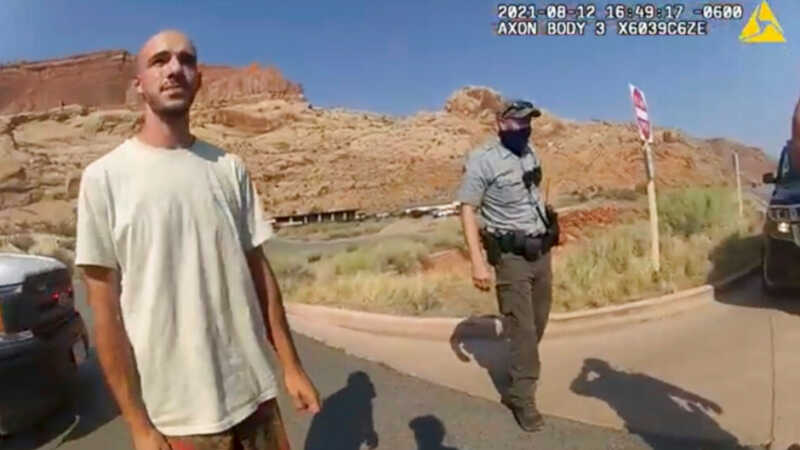 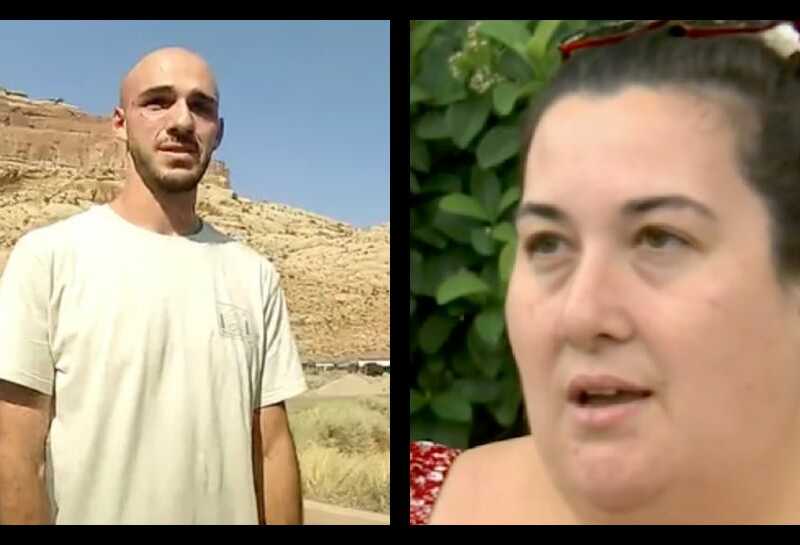 Brian Laundrie’s sister speaks to protestors outside her home saying she doesn’t know if her brother had anything to do with Gabby Petito’s death. Cassie Laundrie says FBI investigators have asked her not to make public comments, but that she felt she could no longer stay silent as the media disruption was upsetting her children. Asked …

There are now at least ten reported sightings of Laundrie near the Appalachian Trail. Meanwhile, the search continues. Could Laundrie still be in the Sunshine State, somewhere within the 1,136 acres of Fort DeSoto State Park? We’ll receive an update on the intense search for Laundrie there, across a series of five islands at the … 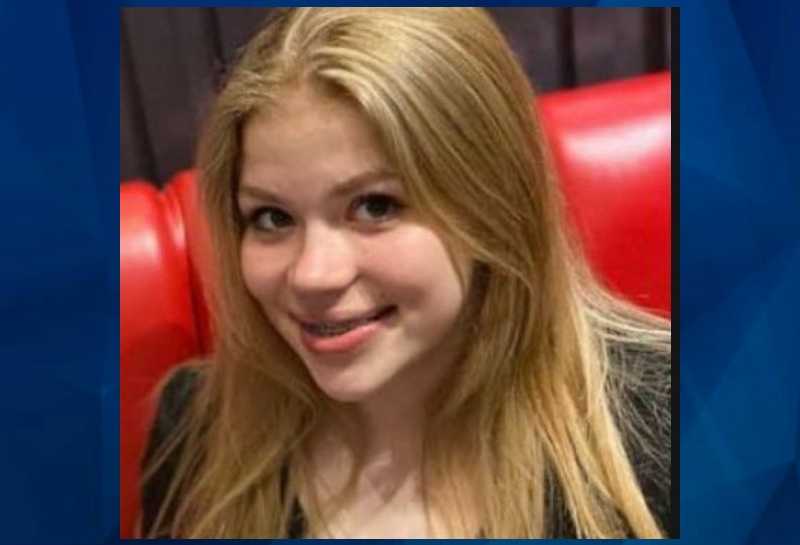 Surveillance photos show the mother of teen murder suspect Aiden Fucci washing his clothes the day Tristyn Bailey was murdered. Crystal Smith was arrested and charged with tampering with evidence in connection to the 18-year-old’s death. Fucci, 14, has been charged with Bailey’s Mother’s Day murder. Investigators believe he stabbed Bailey 114 times. The former …

As the hunt for Brian Laundrie continues, questions multiply concerning the fugitive’s parents. What did they know regarding the death of 22-year-old Gabby Petito and when did they know it? The big question right now: Did Brian Laundrie’s mom know that Gabby would never come home? Plus, a Montana tourist reports a strange interaction he … 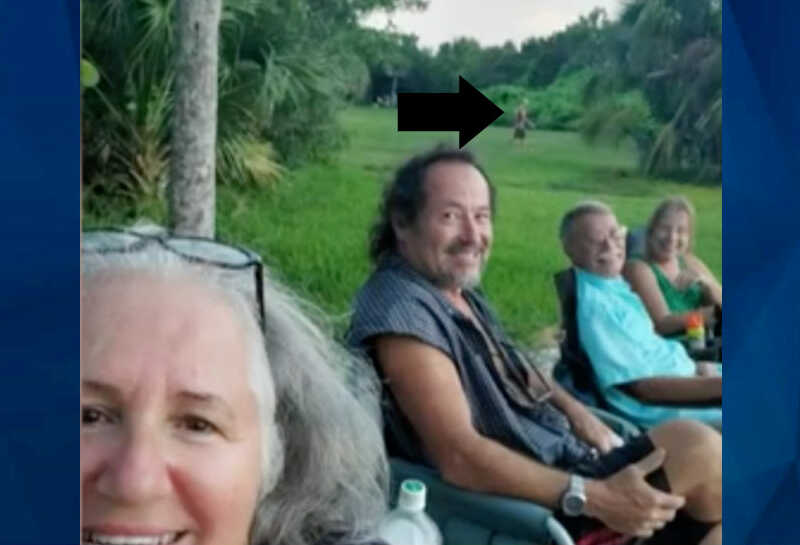 As the search for Brian Laundrie continues, sightings of the man are coming into authorities. A family camping in the Fort De Soto area may have caught Laundrie in the background of their selfie and another man says he saw Laundrie sullen and drinking in a bar, near Yellowstone National Park. Meanwhile, the FBI is … 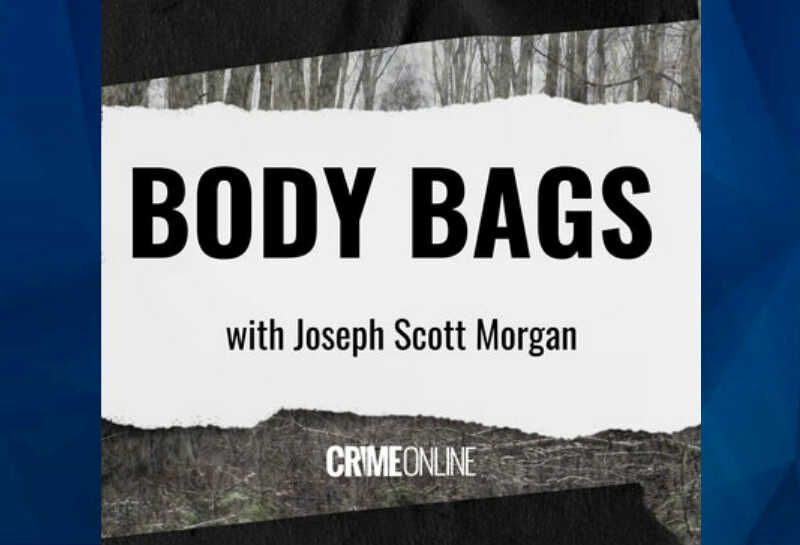 Episode 1: Death in the Tetons

As the search for the person of interest in the death of Gabby Petito continues, new speculation surfaces about where Brian Laundrie could be. A photo taken of Brian Laundrie and Gabby Petito was posted on Petito’s Instagram page in February. The pair later posted a review of the area. They described the spot as …

Brian Laundrie has been missing since at least September 14. The person of interest in Gabby Petito’s death told his parents that he intended to hike in the Carlton Reserve, but he has not returned. Three days before he left, Laundrie’s girlfriend Gabby Petito was reported missing by her family. Those knowledgeable with the rough …