4-year-old Boy Stabbed in the Stomach by Teen Uncle: Police 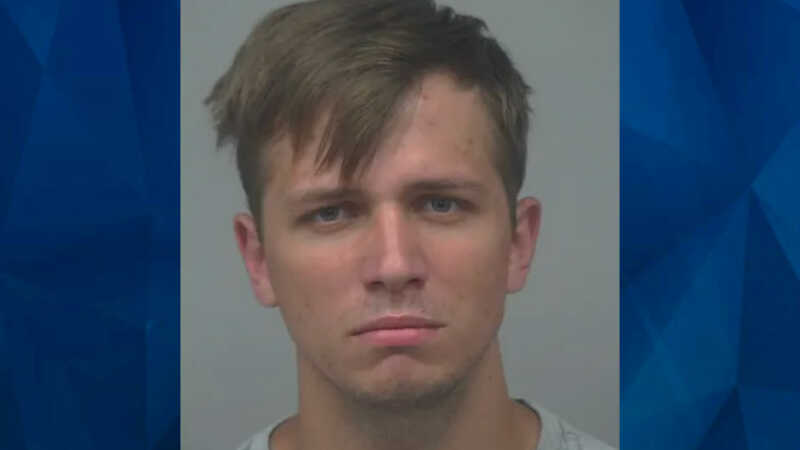 A Georgia man is behind bars after police say he stabbed his 4-year-old nephew on Sunday morning at around 8 a.m. According to the Gwinnett County Sheriff’s Office, police arrested 19-year-old Anatolii Balesta for the incident, which happened at a home off of Lewis Ridge Circle in Lawrenceville. Police said drugs may have played a … 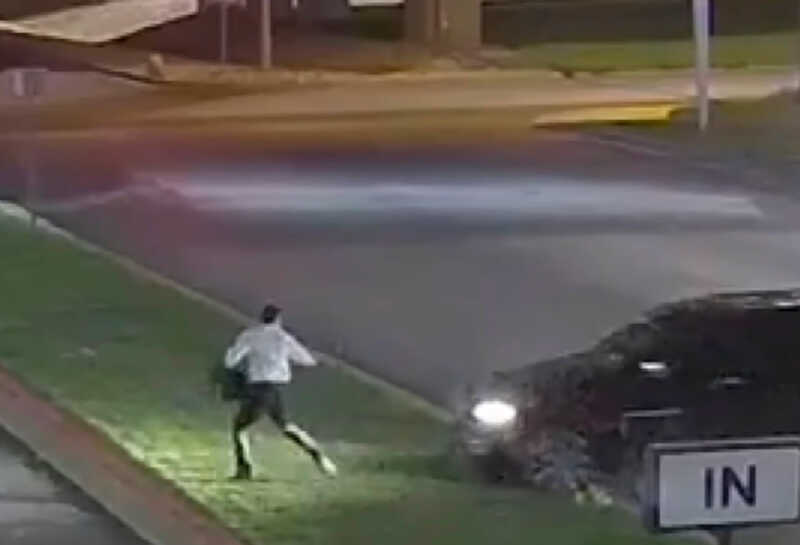 SEE VIDEO: Woman MOWS DOWN BOYFRIEND WITH CAR AFTER BREAKUP

A Texas woman allegedly plowed over her boyfriend after an argument, leaving him with serious injuries while she claimed to police he stepped in front of her car. Surveillance video appears to tell a different story, however. The victim is seen walking in the median between a Spectrum store and the entrance to Walmart. On … 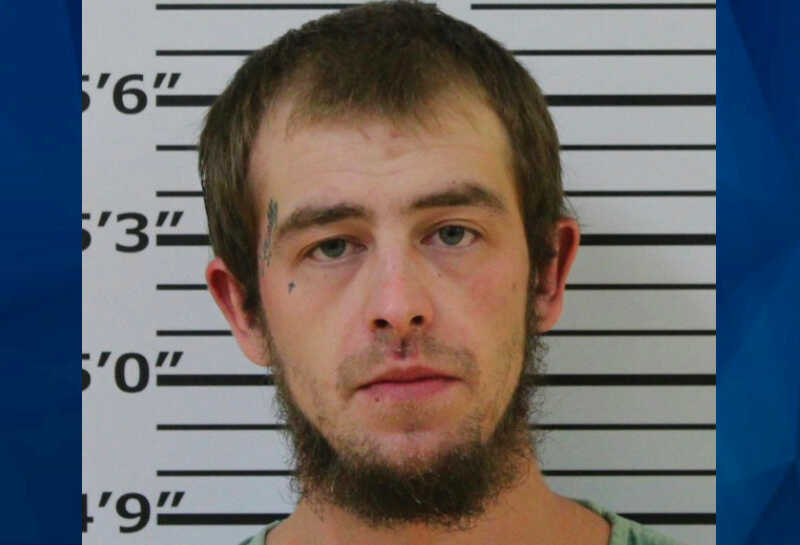 An East Tennessee man has been charged with using a blowtorch on his girlfriend and barricading the door of their home to trap her inside. The Carter County Sheriff’s Office said they received a domestic violence call on Tuesday and found a woman who said her boyfriend had been abusing her for months and had … 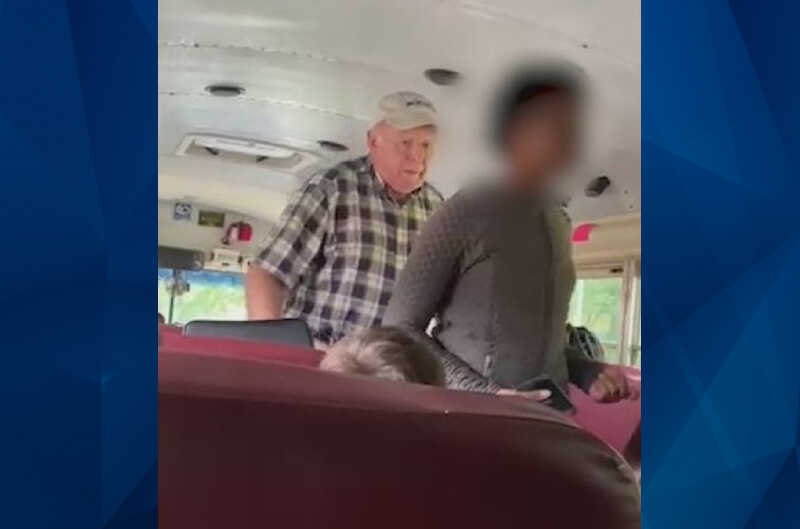 VIDEO: Bus Driver Arrested for Pushing 2 Young Siblings & Telling Them to Sit in Back 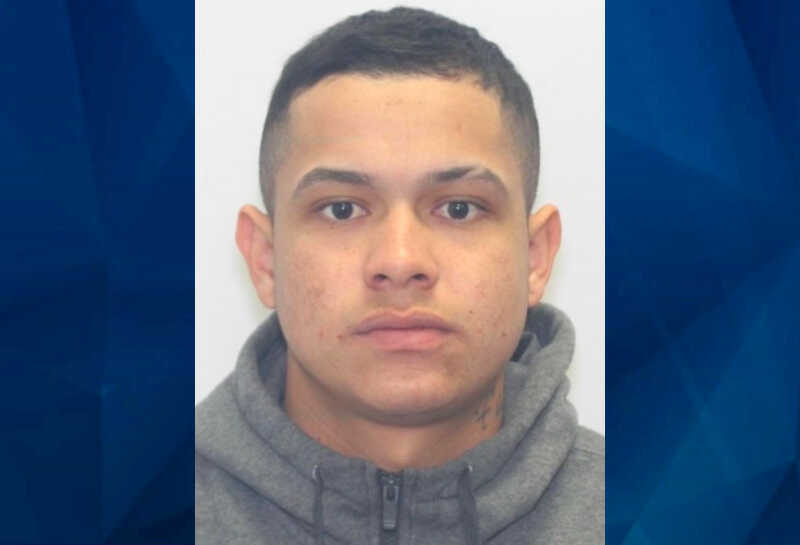 Toddler Safe, Mom in Critical Condition After Shooting and Kidnapping

An Ohio mother is in critical condition Tuesday morning after a man allegedly shot her and kidnapped their 4-year-old son. Akron police said they responded to a shots fired call shortly before 7 p.m. Monday and found the 24-year-old woman unconscious with multiple gunshot wounds. She was taken to Cleveland Clinic Akron General Hospital. Witnesses … 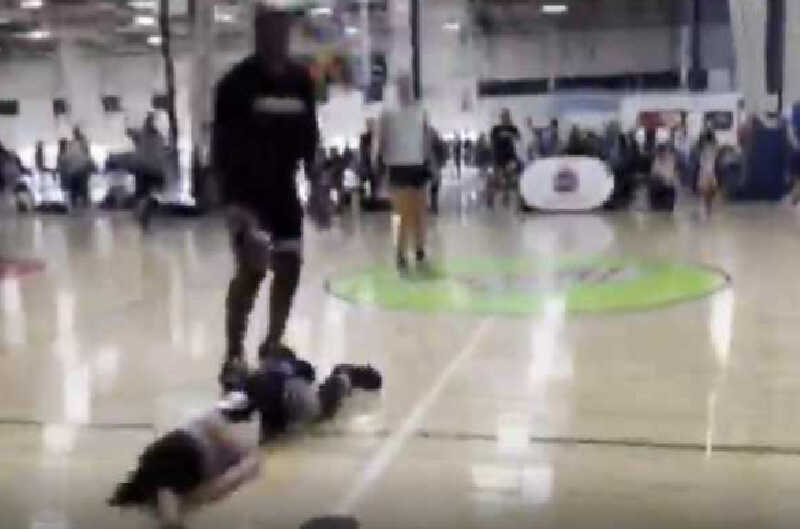 A California mother was ordered on Wednesday to pay more than $9,000 to a 15-year-old girl who she ordered her daughter to punch during a basketball game last year. TMZ reported that Tira Hunt accepted a diversion program to avoid jail, but she was ordered to undergo anger management before she can return to basketball … 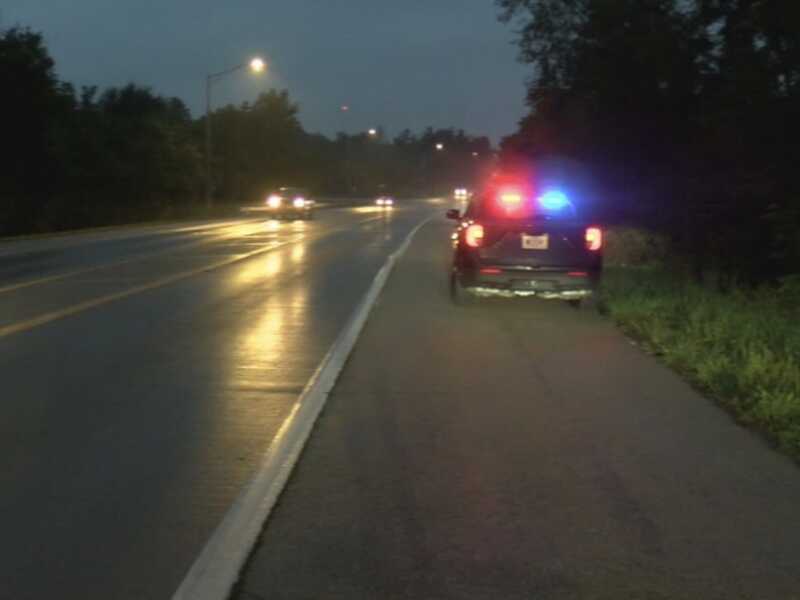 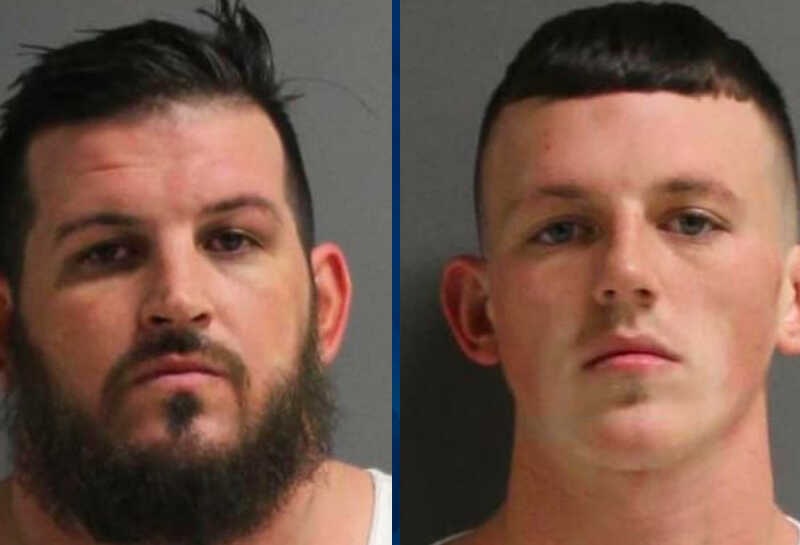 A father and son accused of beating a man unconscious at a wedding reception last week were finally found and arrested in Daytona Beach late Friday night. The Volusia County Sheriff’s Office said that Joel O’Grady, 38, and Julian Falkinburg, 21, were both being sought on charges of aggravated battery in the brutal beating of … 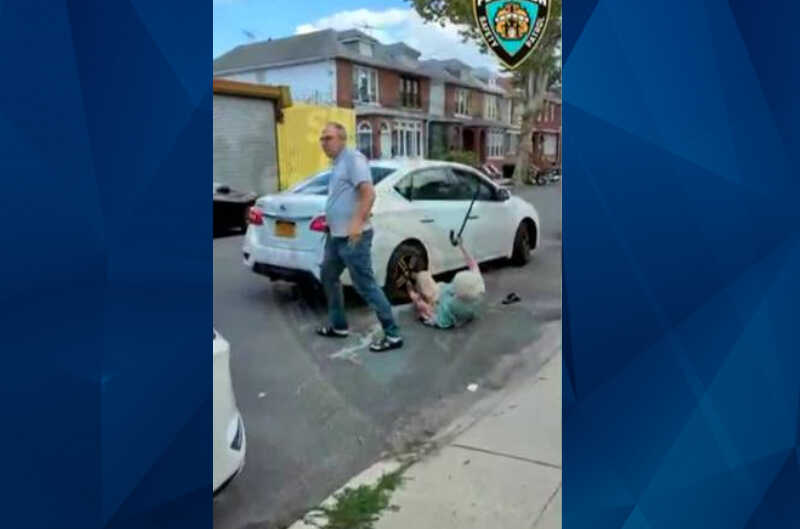 A New York driver was reportedly filmed on Wednesday violently dragging an elderly woman out of his car. According to the New York Post, Access-A-Ride driver Mohamed Ahmed Elsakran was seen in Brooklyn yanking Catherine Shine, 78, out the back of his vehicle by her leg. The video shows Shine lying in the street and … 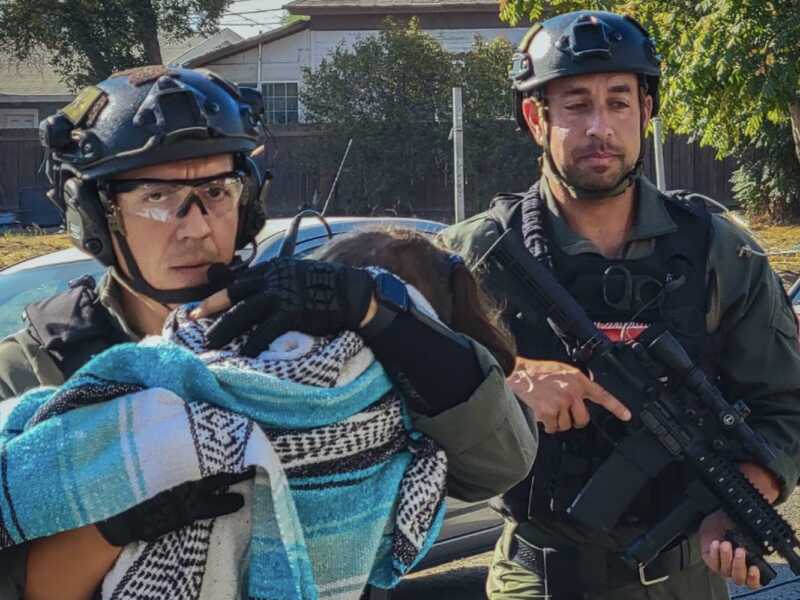 A California man broke into his ex-girlfriend’s home Saturday morning and fled with their toddler daughter after dragging the woman across the house by the hair, hitting her several times, and threatening her with a gun. Investigators said the mother told them that Raymond Ornelas, 30, broke into a bedroom window and attacked her before … 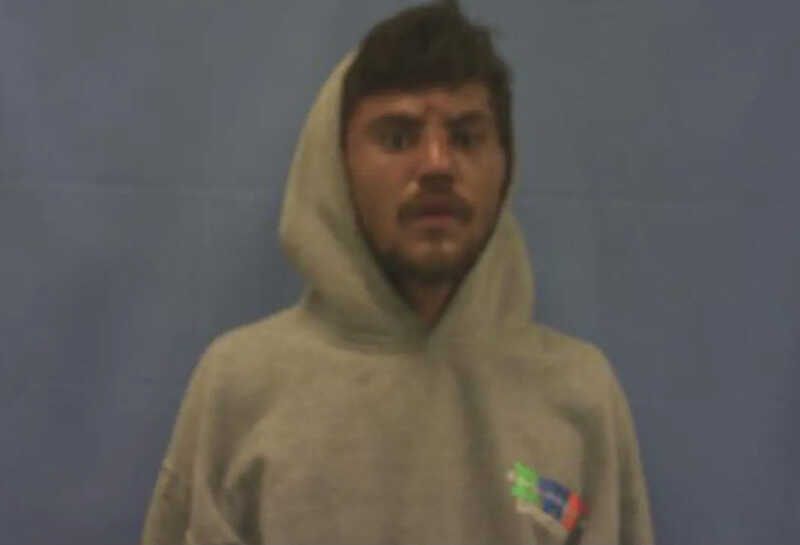 A deputy and two Arkansas officers are under suspension while the Arkansas State Police investigate a video posted to social media that allegedly shows them attacking a man placed under arrest. According to police, the incident happened after Randall Worcester, 27, was making threats to an employee at a convenience store in Mulberry on Sunday … 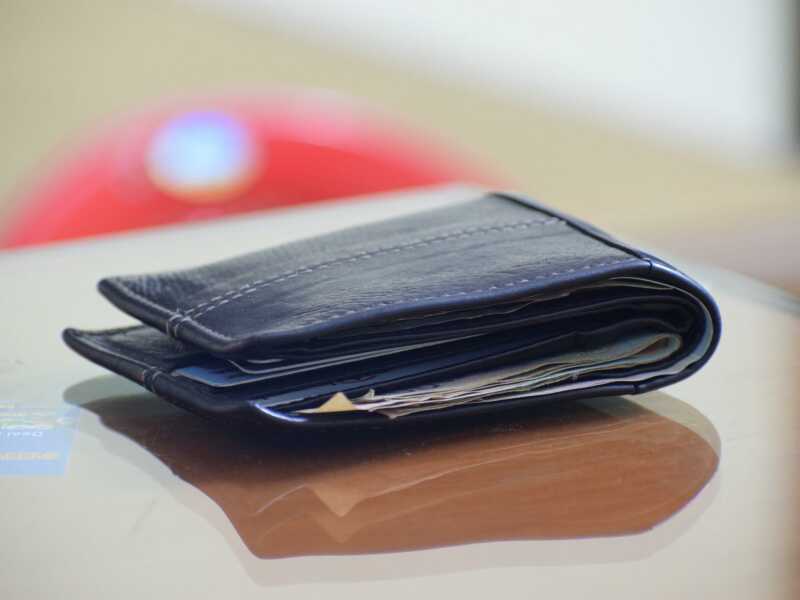