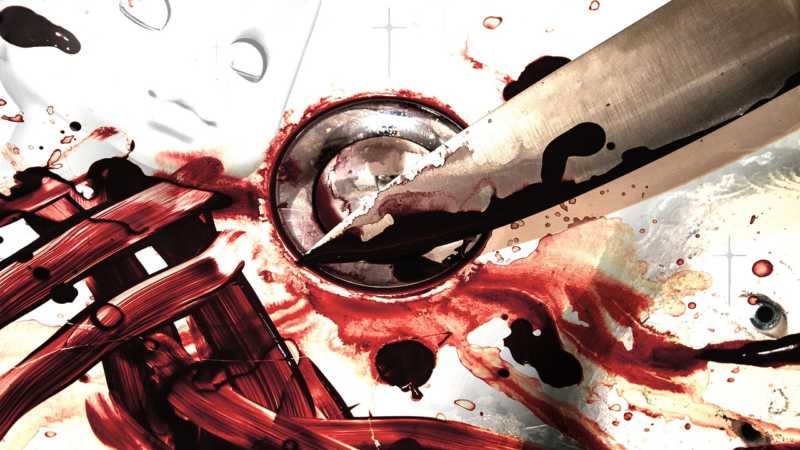 A judge in Troy, New York, declares a mistrial Thursday in a quadruple murder case after a juror got sick and some other jurors didn’t want to come into court because of coronavirus fears, the Times Union reported. James White, 40, is on trial for the brutal slayings of two adults and two children on …

The Arizona Court of Appeals has upheld the guilty verdict and sentencing of convicted killer Jodi Arias, rejecting her attorneys’ contention that prosecutorial misconduct and the media circus surrounding the court proceedings deprived her of a fair trial, ABC 15 reported. The three-judge panel did, however, refer prosecutor Juan Martinez’s behavior during the trial to …

Jennifer Dulos: Hubby, his girlfriend strip-searched, photographed early in investigation into her disappearance

In a trio of motions filed this week in Stamford Superior Court, Michelle Troconis’s attorney asked to suppress evidence against her, claiming Connecticut state police illegally strip searched her, photographed her partially naked body, and made false statements to a judge to obtain search warrants in their investigation of the death of Jennifer Farber Dulos, … 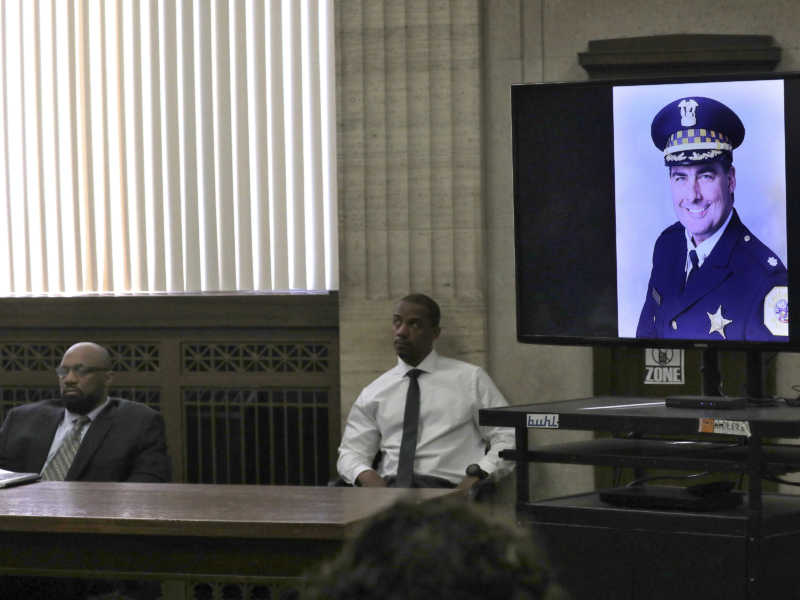 A jury in Chicago on Friday found a small-time drug dealer guilty of first-degree murder and armed violence for shooting a police commander to death in a downtown stairwell in 2018, the Chicago Sun-Times reported. Shomari Legghette, 44, was wearing body armor when he shot Cmdr Paul Bauer, 53, seven times with a semi-automatic handgun. … 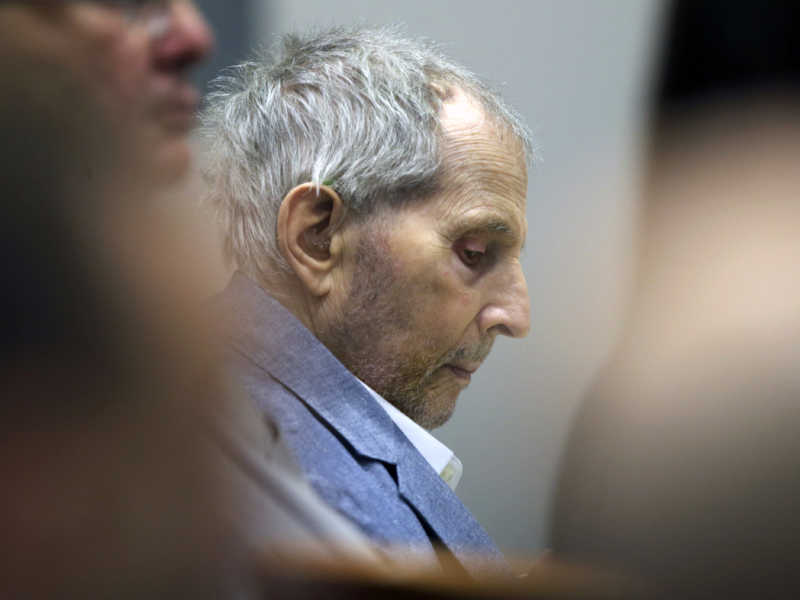 Robert Durst’s younger brother testified under subpoena on Wednesday at his brother’s murder trial, saying the real estate heir was cruel and he was terrified of him. “This is a horrible experience and I’m fearful of my brother,” Thomas Durst, 70, said at the trial in Los Angeles, the New York Post reported. The elder … 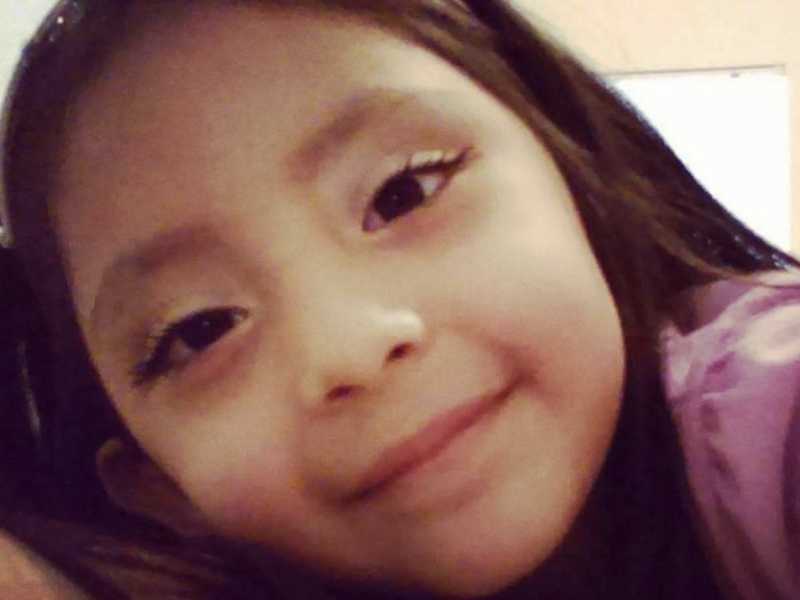 Mom stabbed, beheaded daughter because ‘she asked for cereal’: Prosecutors

A Texas jury found Krystle Villaneuva guilty of capital murder Thursday in the 2017 stabbing death of her 5-year-old daughter Giovanna Hernandez and aggravated assault in the stabbing of her father-in-law, Eustorgio Arellano-Uresti. Villanueva, 27, was sentenced to life in prison without the possibility of parole. Defense attorneys argued an insanity defense, but jurors instead … 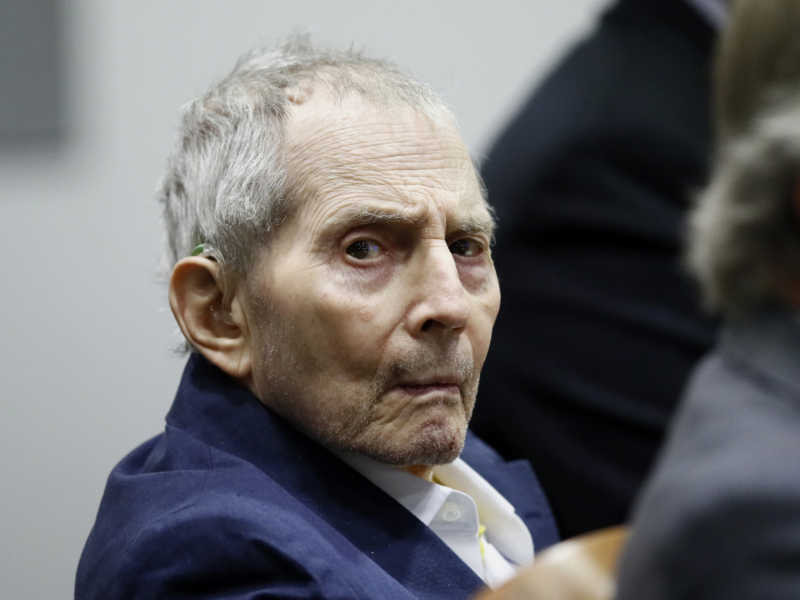 Real estate heir Robert Durst went on trial in Los Angeles this week for the murder of his long time friend Susan Berman, who was found dead in her home on December 24, 2000, shot once in the back of the head. During opening statements on Wednesday, Deputy District Attorney John Lewin said the evidence …

Arkansas father sodomizes 6-year-old son ‘to death’ with stick, pulls his teeth out with pliers for eating cake 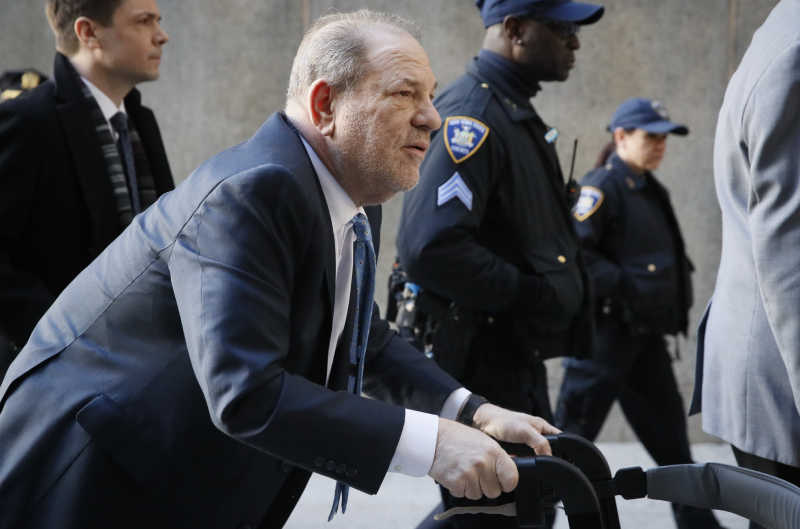 Jurors deciding on Harvey Weinstein’s fate are heading into their second week of deliberations on Monday — days after telling the court that they’re deadlocked on the most serious charges against the producer. On Friday, the jury of seven men and five women asked if they could be hung on the two charges of predatory sexual …

Jurors deliberating on Harvey Weinstein’s fate said they’re deadlocked on the most serious charges levied against the disgraced producer. The Los Angeles Times reported that the jury of seven men and five women asked if they could be hung on the two charges of predatory sexual assault. They stated that they’re unanimous on the lesser …

Jurors in the Harvey Weinstein rape trial ended deliberations Tuesday without a verdict. Earlier today, jurors in Lower Manhattan’s New York Supreme Court asked the presiding judge about emails marked in flagged red, apparently sent from Weinstein to his private investigator, regarding women who were on his “priority” investigation list. The jurors also asked why …

WE ARE IN VERDICT WATCH: Jury in deliberations for Harvey Weinstein rape case as judge DENIES last-minute motions

A New York jury has started deliberations in connection with business mogul Harvey Weinstein’s rape trial. Weinstein stands accused of raping a woman in 2013 inside a Manhattan hotel room and forcing another woman, TV and film production assistant Mimi Haleyi, to perform oral sex on him in 2016. NBC reports that Weinstein’s defense lawyers …