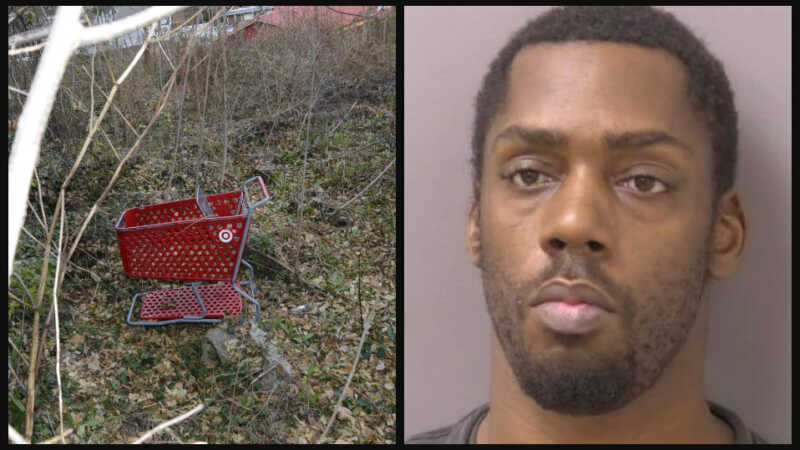 A Washington, D.C., man charged last week in the deaths of two Virginia women has been named a person of interest in another missing person case in the area. Anthony Robinson, 35, was charged with the deaths of Allene Elizabeth “Beth” Redmon, 54, and Tonita Lorice Smith, 39, whose bodies were found in a vacant …