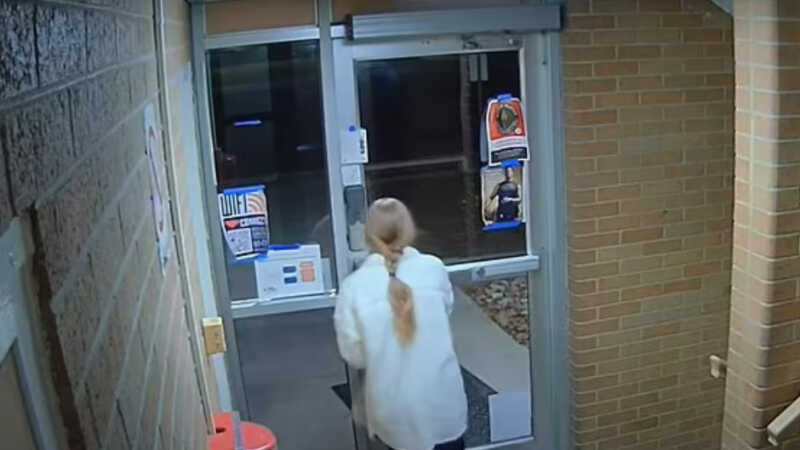 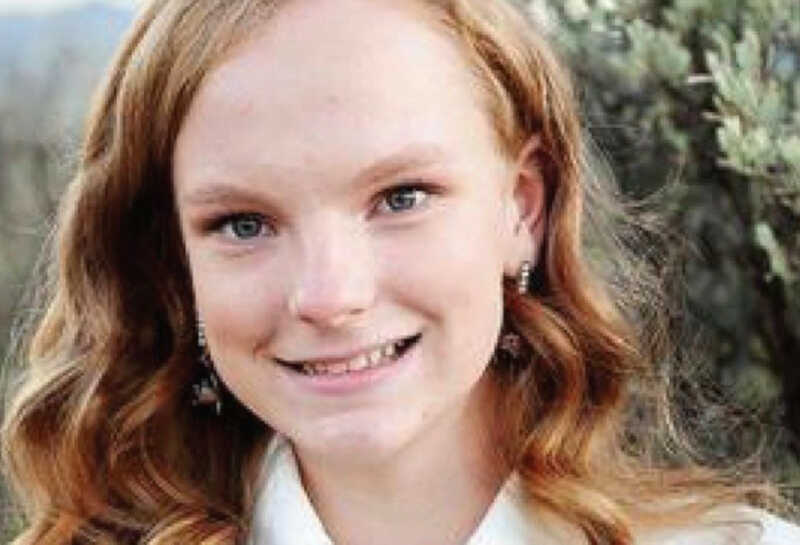 A Utah man is in custody charged with obstruction of justice after a missing college student was found alive Saturday night. Madelyn Allen, 19, was reported missing from Snow College in Ephraim on Monday night, sparking a search that eventually included the FBI. On Saturday night, school officials and Allen’s family announced that she had …