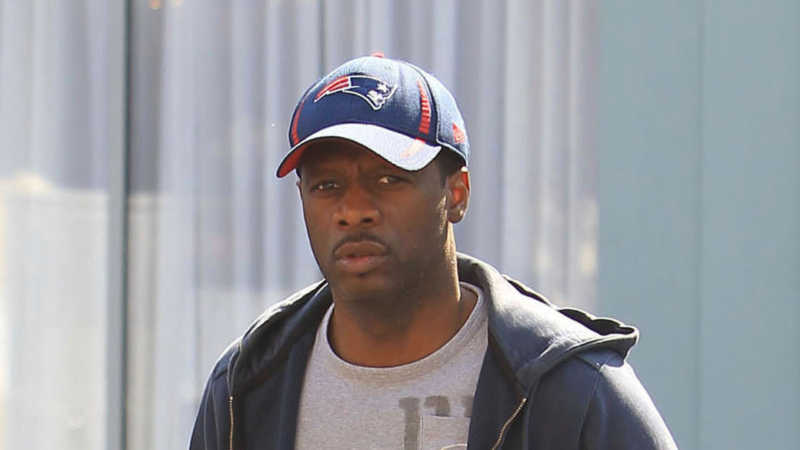 Ex-Fugees rapper Pras Michel admitted in court this week that he owns a $10 million watch collection but said he wanted to “rectify” the $127,000 he owes in child support to ex Angela Severiano since he stopped making payments in 2018, the New York Post reported. Michel told the court that he stopped payments when …

R. Kelly investigated AGAIN for new claims he had sex with 13-year-old girl and gave her HERPES

Singer R. Kelly is reportedly under investigation in Michigan following claims that he had sex with a 13-year-old girl and gave her herpes during the illicit four-year relationship. Sources told WBBM that authorities are looking into allegations that Kelly, 52, “engaged in sexual intercourse at an undisclosed hotel” with a 13-year-old girl in Detroit in December 2001. …

Paternity test proves man is NOT the father, ordered to pay child support regardless

A Houston, Texas, man must pay child support for a child that is not biologically his after he missed a court hearing he said he knew nothing about. Chron reports that Gabriel Cornejo, 45, took a DNA test over the paternity of a 16-year-old child, although his former girlfriend said there’s no way the child wasn’t his. The test proved …

The Hagerstown, Maryland, mother whose boyfriend beat her 9-year-old son to death for eating birthday cake without permission was sentenced to 25 years Friday morning. Oriana Garcia, 28, agreed to plead guilty to first-degree child abuse in February. In exchange, several charges—including second-degree murder—were taken off the table, according to WHAG. As Crime Online reported, Jacob Barajas, 25, handcuffed …