‘She was trying so hard to please him’: Nancy Grace responds to Chris Watts family murder documentary 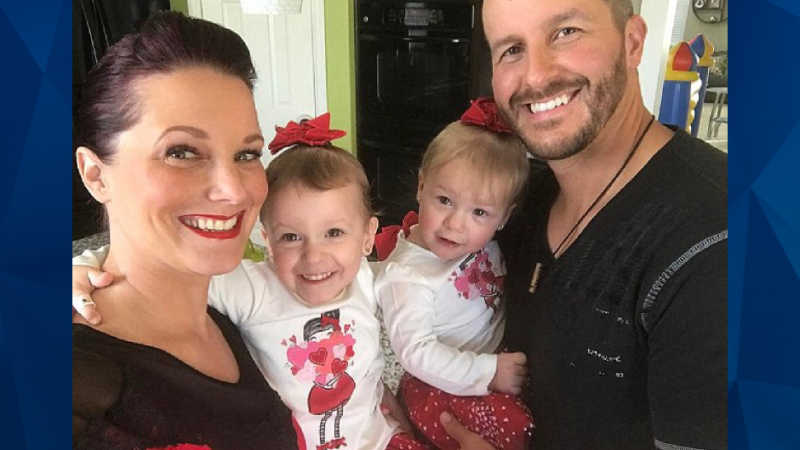 Convicted killer Chris Watts sits behind bars for the murders of his wife and children in 2018 and worries about what people will think of him as a new documentary about his crimes streams on Netflix. But before her death at the hands of her husband, Shanann Watts worried about how he felt about the … 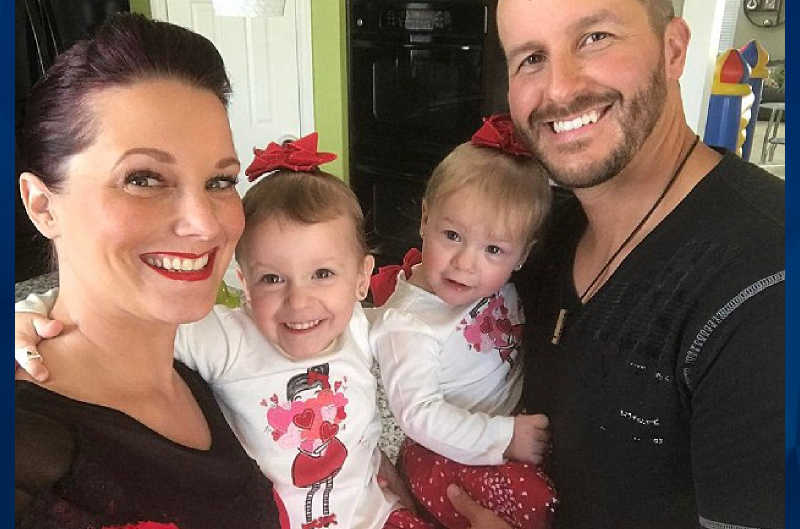 Christopher Watts, the Colorado man who allegedly admitted to killing his pregnant wife and their two young daughters, reportedly sent his wife a doting text about her pregnancy months before the shocking slayings. According to the Daily Mail, Christopher, 34, text Shanann, 33, “Little Peanut!! Love her/him already!!!” after she sent him a photo of her …