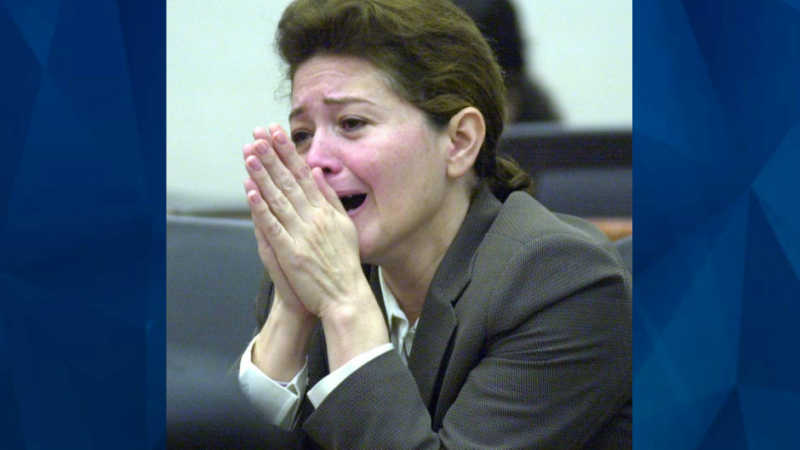 There’s nothing more difficult for a woman in love to find out that her spouse is cheating. That’s what happened to Clara Harris, and what followed has been a study in mariticide. Clara Harris said she did not mean to run over her husband with her Mercedes. Evidence shows she did doughnuts. Joining Nancy Grace …

The couple’s teenage daughter was in the car at the time.

Clara Harris: Dentist who repeatedly ran over cheating husband, killing him, to be released after serving 15 years

A Texas woman in prison for the 2002 slaying of her husband will be released from a Gatesville prison after spending 15 years behind bars. The Houston Chronicle reported that Clara Harris, now 60, learned in November that she would be paroled on May 11. Convicted of manslaughter, Harris served 15 of a 20-year sentence for …

A former Texas dentist who rammed her car into her cheating husband before running over him several times is scheduled to be released from prison, officials confirmed on Monday. People reports that on July 24, 2002, Clara Harris, a then-44-year-old Houston dentist, spotted her husband, David, also a dentist, in the lobby of the Hilton Hotel in Nassau …