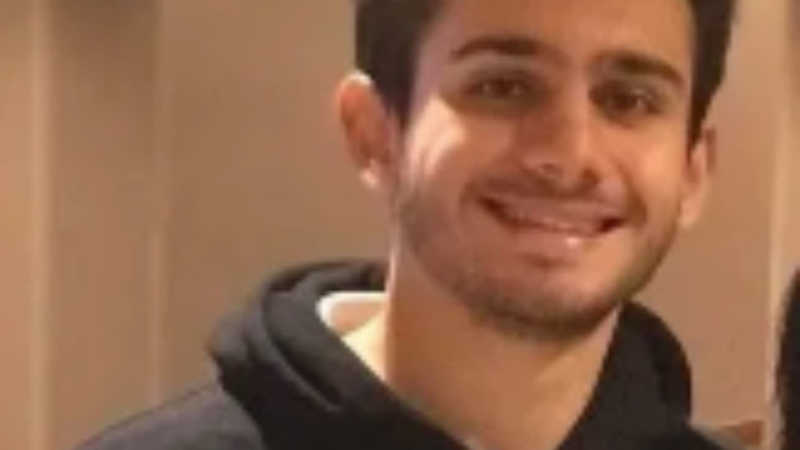 A college freshman was found dead at the Cornell campus the day after he went missing without a trace. The Cornell Sun reports that Antonio Tsialas, 18, was found dead in the Fall Creek gorge on Saturday, two days after he was last seen leaving a fraternity party at about 9:30 Thursday night. New York …

A Cornell student who had been missing for over two days has been found dead in a creek just outside of the Ithaca, New York, campus. According to ABC News, Aalaap Narasipura, 20, was recovered from Fall Creek Friday morning. He had been last seen in a campus building in the early hours of Wednesday … 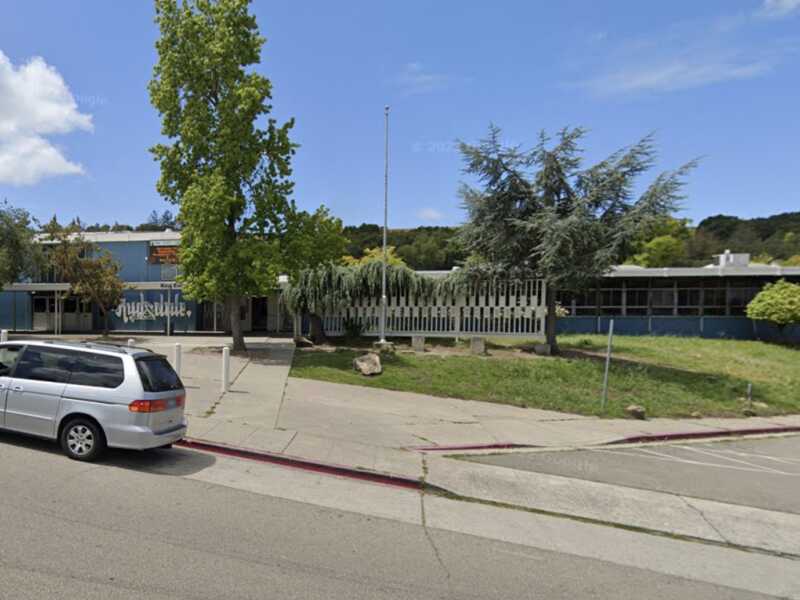 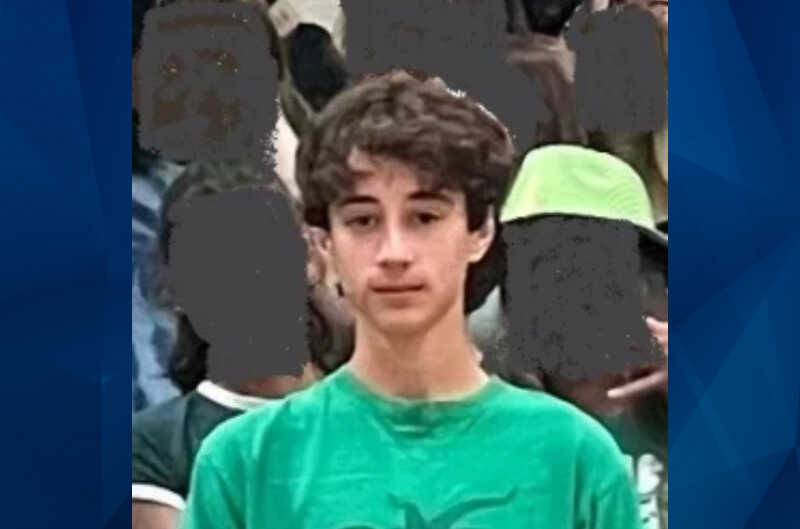