‘I guess I won’t do this again’: Woman swears she’s safe around alligator that mauls her twice, killing her [Report] 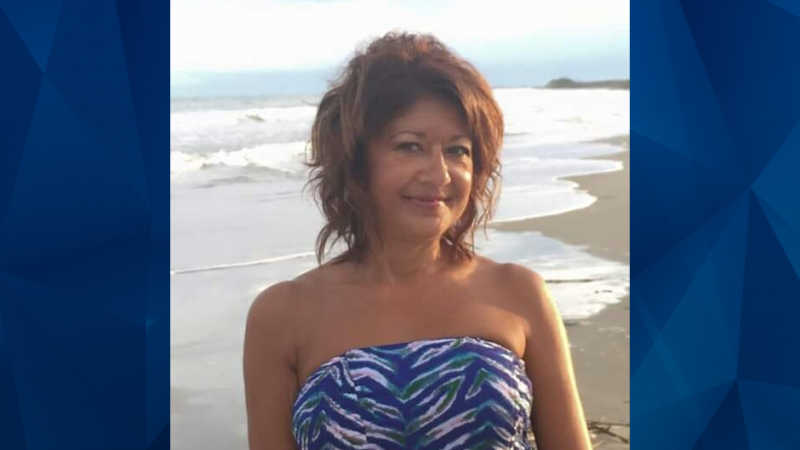 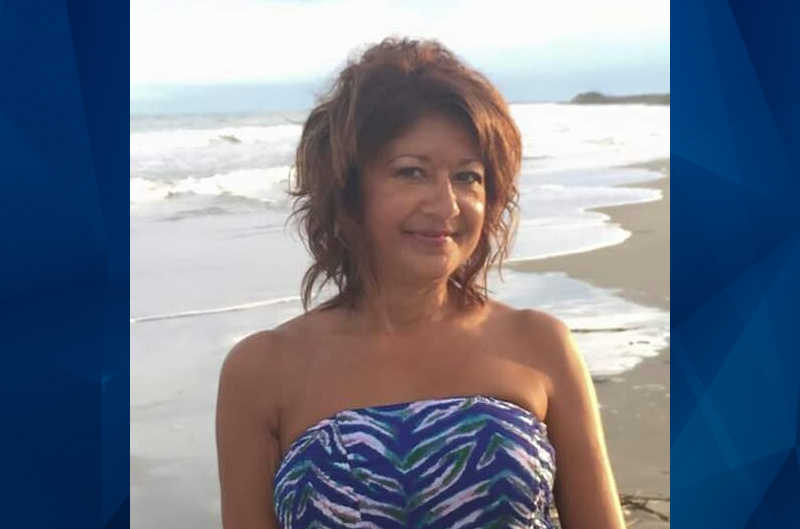 Woman fatally attacked by alligator she wanted to get closer to: Report

An autopsy was completed for a South Carolina woman who was fatally mauled by an alligator on Friday. According to The Post and Courier, Charleston County Coroner Rae Wooten identified Cynthia Covert, 58, as the woman killed by an alligator on Kiawah Island. WCIV reported that Covert was at her friend’s home when she spotted …