Hero teacher had ‘angel on my shoulder’ when she disarmed school shooter, her dad says 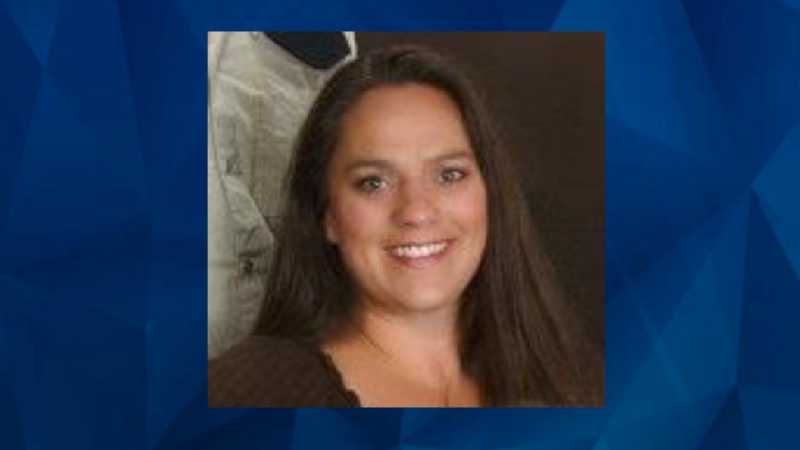 An eight grade math teacher credited with disarming the sixth-grader who opened fire in an Idaho school Thursday was trying to get a wounded student to safety when saw the girl with the gun across a hallway. “So she sat the boy down and told him to be quiet and to be still. And she started walking … 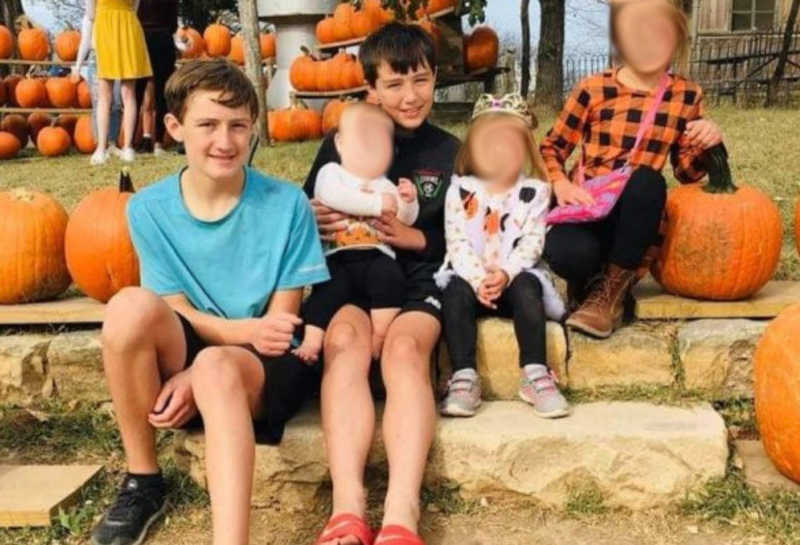 A Kansas father was in custody Sunday after he allegedly kidnapped his young daughters and fled the state — leaving behind the bodies of his two young sons. Nora Jackson, 7, and Aven Jackson, 3, have been returned to their mother, the Kansas City Star reported, after AMBER Alerts were issued in three states before …