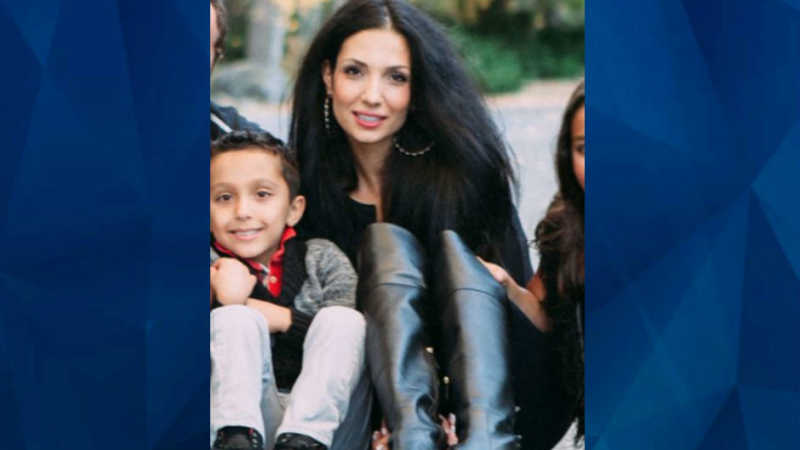 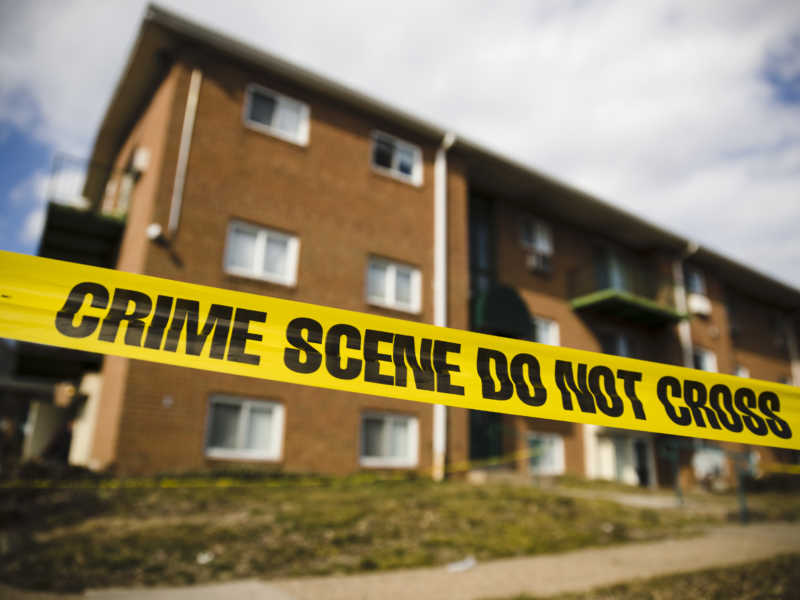 Two Pennsylvania women pleaded guilty but mentally ill Monday to the murders and five of their relatives, including three children. In 2019, officials found the bodies of two twin girls, one boy, and two adults in a trashed out, cramped apartment in Bucks County, Pennsylvania. Authorities arrested and charged 46-year-old Shana Decree and her 20-year-old …

An Arizona man who suspected his wife was cheating on him is accused of murdering her, their two children and a family friend — all because he says God told him to, ABC15 reports. Austin Smith was arrested Thursday while driving away from an apartment complex where emergency crews responded to a report of a …

An Arizona man is behind bars after police say he shot and killed his former wife on Christmas Day, as well his two young children. CBS reports that Anthony Ross, 45, allegedly shot his wife dead at an upscale apartment complex in Phoenix on Monday, off of 16th Street and Highland Avenue, as she tried to …

Teen caught trying to flee country to be charged as an adult for murdering grandmother: Cops

A Florida teenager was arrested in connection with the murder of his grandmother after they both were reported missing and the grandmother’s body was found buried in a shallow grave. Logan Mott, 15, is charged as an adult with the murder of Kristina French, 53, according to Joanna Pasceri, a spokesperson for the Erie County District Attorney’s …

Teen shoots mother in the head, killing her, because she wouldn’t let him have a puppy: Police

A Michigan teenager has been charged with murdering his mother because she wouldn’t let him keep a puppy. The New York Post reports that Andrew Wilson, 19, was arrested on charges that he fatally shot his mother, 51-year-old Lisa Marie Willson, in her Wheatfield Township home. According to the Lansing State Journal, Wilson called police early …

Authorities have confirmed that a body found along a Georgia highway is that of a missing woman whose grandson has been charged with her slaying, as previously reported by Crime Online. Dental records show that a body discovered Wednesday in an embankment is 78-year-old Millicent Williams, who lived just five miles from where her decomposed …

Police have arrested a Maryland teen and charged him with murder after he allegedly beat his mother to death with a hammer last week. Andrew Zaragoza, 16, has been charged as an adult in connection with the July 20 death of 56-year-old Donna Zaragoza, according to The Baltimore Sun. Zaragoza does not have a criminal record …

‘She was going to take the kid and he lost it’: Update on Red Cross doctor who shot his wife, infant son, and family dog

John Lunetta is accused of shooting his girlfriend, infant son, and family dog, before turning the gun on himself. Authorities, who found the family deceased in their Las Vegas home on Monday night, called the incident a murder-suicide. It left neighbors shocked that the tragic incident would happen to a seemingly normal couple. The Las Vegas …

Friends and neighbors don’t understand how this could have happened