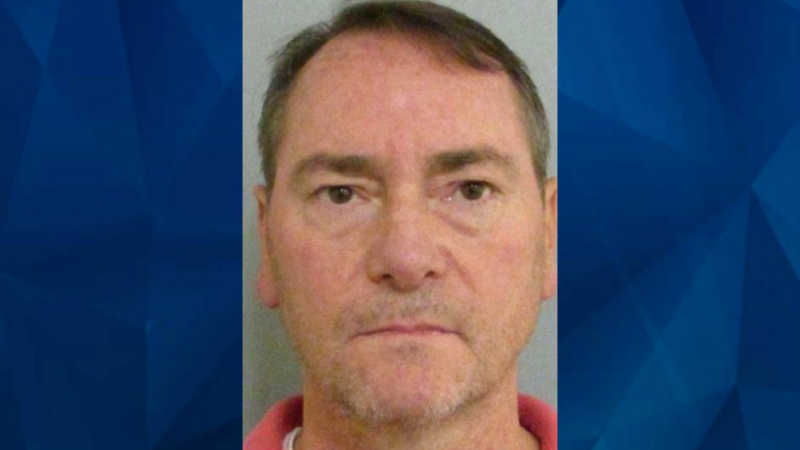 [UPDATE] FBI agent GETS GUN BACK after it fires, hits man during botched dance move at bar

Reports indicate Chase Bishop, the FBI agent whose gun discharged during a backflip at a Denver nightclub last month, has been approved to once again carry a concealed weapon. As CrimeOnline previously reported, the 29-year-old was charged with second-degree assault following the incident on June 2 at the Mile High Spirits Distillery and Tasting Bar …