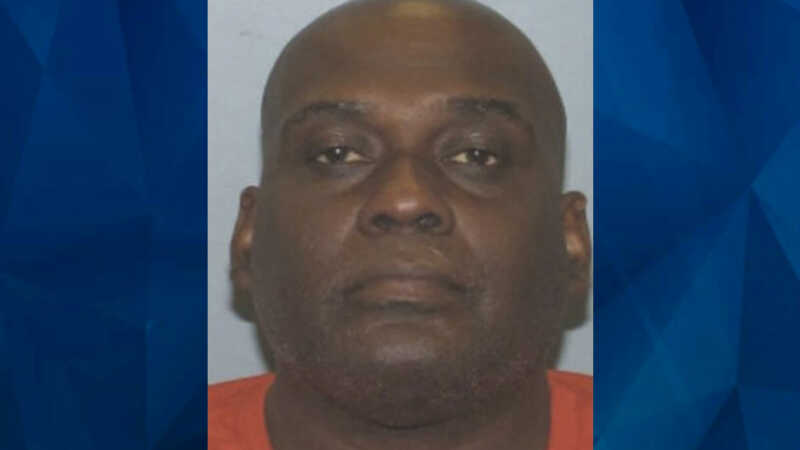 Accused New York City subway attacker Frank James is expected to plead guilty this week to all terrorism charges against him in a move that would effectively imprison him for life. James had previously pleaded not guilty, but in an about-face, his lawyers told the court last month that their client intends to plead guilty … 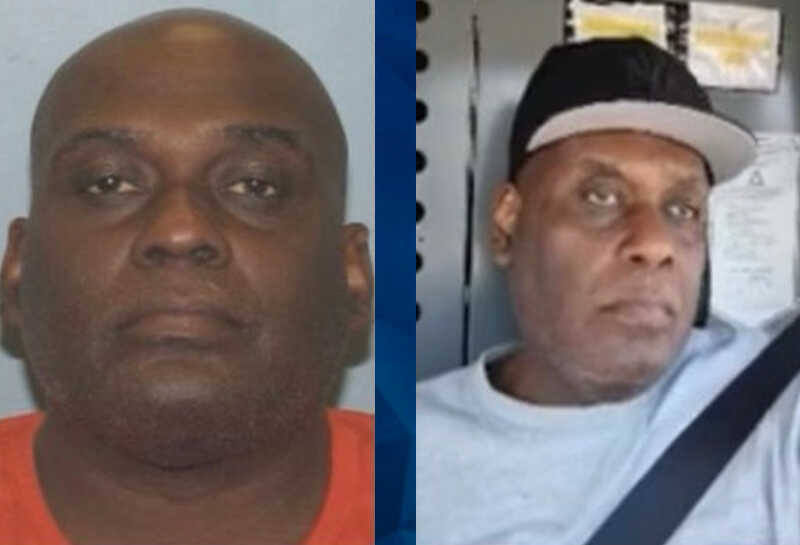 Police have identified a person of interest in Tuesday morning’s shooting aboard a New York subway train. At least 29 people were injured, 10 of whom were shot, when a man wearing a reflective MTA vest donned a gas mask, tossed two gas canistesr into a subway car, and started shooting, as CrimeOnline previously reported. …