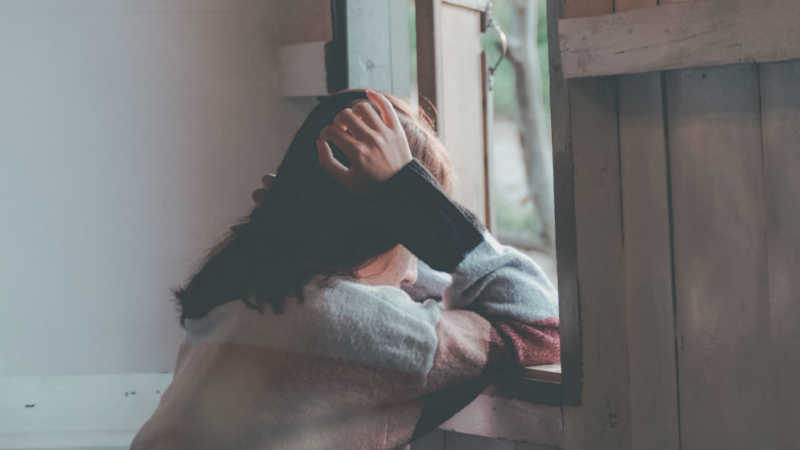 A group of soldiers in Colombia is accused of raping a 13-year-old Indigenous girl earlier this week, prompting authorities to criminally charge the men and remove them from the military, the New York Times reports. Attorney General Francisco Barbosa announced Thursday that his office had charged six soldiers with rape and a seventh soldier as …

On Monday, a Kentucky grand jury indicted four men—three 18-year-olds and a 19-year old—for allegedly raping a woman in a filmed attack. From the Lexington Herald-Leader, 18-year-olds Ronald Leas, Ryan Davis, and Michael Davis and 19-year-old Benjamin Brock were charged with first-degree rape and video voyeurism for a May 18 sexual assault. The men are …

Authorities in India report a dog was sexually assaulted by four suspects, leading to graphic injuries. According to the U.K. Mirror, the animal was transported to a Mumbai animal clinic for treatment of severe trauma. An update from the Asian Age indicates the dog later succumbed to his injuries. The breed was not initially revealed, …

Two Colorado brothers who partook in the brutal gang-rape of a 13-year-old girl will not spend a day behind bars. According to KKTV, Tommy Williams, 20, and Clarence Williams, 19, (pictured left to right) were recently sentenced to probation for the December 2016 attack involving the girl. Tommy pleaded guilty to sexual assault on a child …

A Tennessee judge has sentenced a Vanderbilt University football player to spend 15 years behind bars for raping an unconscious woman in a dorm room, as reported by WKRN. ESPN reported that Brandon Banks received the minimum sentence on Friday. In June, a jury convicted Banks of aggravated rape and sexual battery for his role in …

“White women don’t mean s**t in this town,” one of the suspects reportedly said to the victim

Authorities said eight men abused and gang raped a teen girl at a Connecticut recording studio for six days in April. The New Britain Herald reported that the victim claimed one of the men she knew as “Wookie” didn’t let her leave the studio and repeatedly raped her with seven of his friends. The 14-year-old said …

Teen victim of ‘heinous’ gang rape may have known her attackers: Police

The alleged attack took place at a Super 8 motel