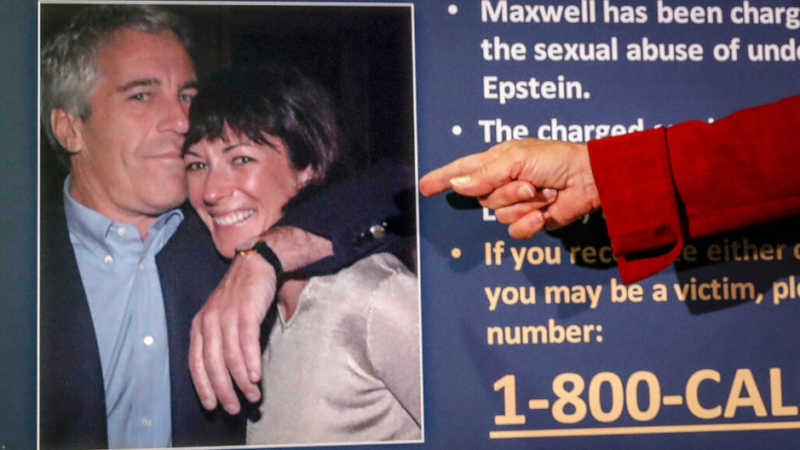 A New York federal judge ruled on Friday that Ghislaine Maxwell will not get a new trial even though a juror admitted to lying about his own sexual assault. Maxwell, 60, was convicted in December 2021 of five counts of federal sex trafficking for grooming at least underage girls, as young as 14, for Jeffrey … 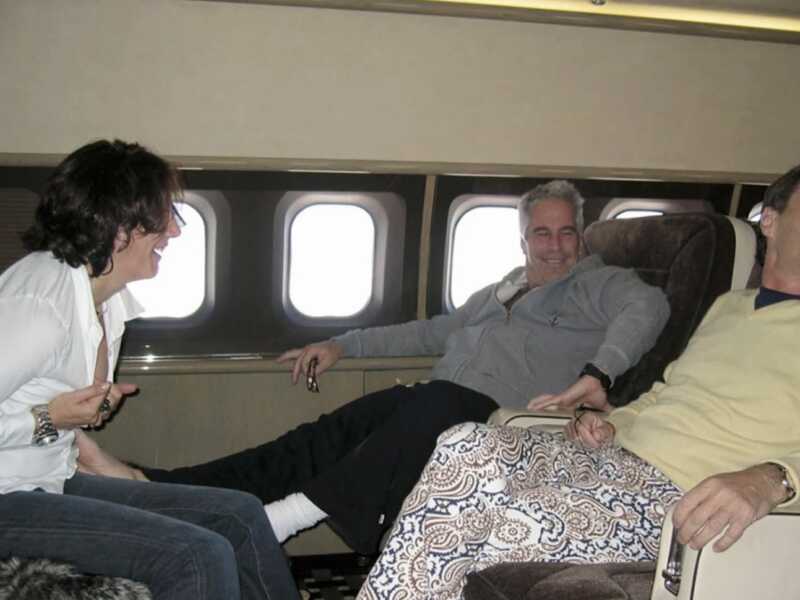 A French modeling agent awaiting trial for raping minors was found dead Saturday morning in his Paris jail cell, just days after Britain’s Prince Andrew settled a lawsuit charging him with sexual abuse. Jean-Luc Brunel, 74, was also under investigation for human trafficking and sexual exploitation in connection with a French investigation into potential crimes …

A juror in Ghislaine Maxwell’s sex-trafficking trial reportedly answered negatively to a query on the juror questionnaire asking if he, a friend, or family member had ever been a victim of sexual abuse, harassment, or assault, Fox News reports. The juror, identified only as Scott David, later told reporters he had revealed his own childhood sexual assault during deliberations and helped persuade other members of the panel to convict Jeffrey Epstein’s former girlfriend, as CrimeOnline previously reported. Prosecutors have asked Judge Allison Nathan to hold a hearing on Scotty David’s comments, while defense attorneys asked for the convictions to be thrown out. Nathan has set a briefing schedule for the issue. 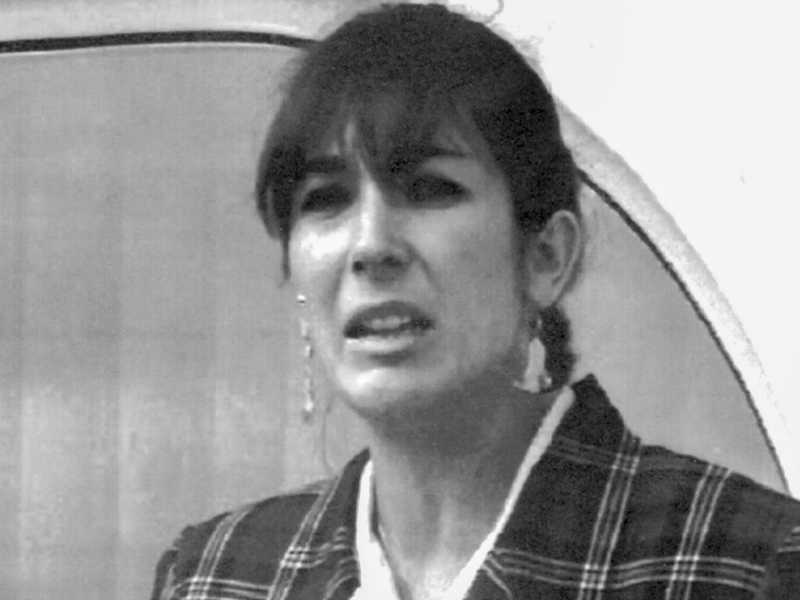 Prosecutors in Ghislaine Maxwell’s sex trafficking trial have asked the judge to launch an inquiry about statements made by one of the jurors in the case, but Maxwell’s attorneys said Judge Alison Nathan should just order a new trial. A member of the panel told Reuters that he shared his experiences with sexual abuse with …

Ghislaine Maxwell’s Husband Tells Her During Jail Call That She’s Been Dumped for Yoga Instructor: Reports

Ghislaine Maxwell’s husband apparently told her during a jailhouse call that he had left her for a yoga teacher. As CrimeOnline previously reported, 12 jurors reached a verdict on their fifth full day of deliberations and returned a guilty verdict against Maxwell, who has now been convicted of five counts of sex trafficking. Maxwell remains … 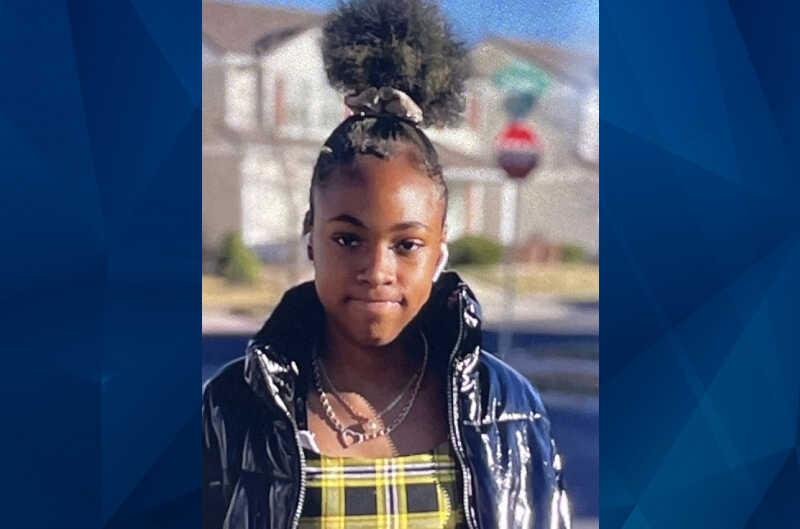 Missing: Cops Searching for Teen Girl Who Vanished in Middle of Night

Colorado police have asked for the public’s help in locating a 14-year-old girl who vanished early Sunday. Aurora police said Taniya was last seen in the 2100 block of South Waco Street between 3 and 6 a.m. Additional details regarding her disappearance were not made public. Police said Taniya has long hair with pink highlights. …

Will Ghislaine Maxwell Name Names? ‘No Plea Bargains Were Offered’

Ghislaine Maxwell is unlikely to incriminate others in exchange for a lighter sentence, according to a new interview with her brother, The Sunday Times of London reports.Earlier this week, a federal jury convicted Maxwell of sex trafficking underage girls, for which she faces up to 65 years in jail.Prosecutors alleged that Maxwell, now 60, helped longtime friend Jeffrey … 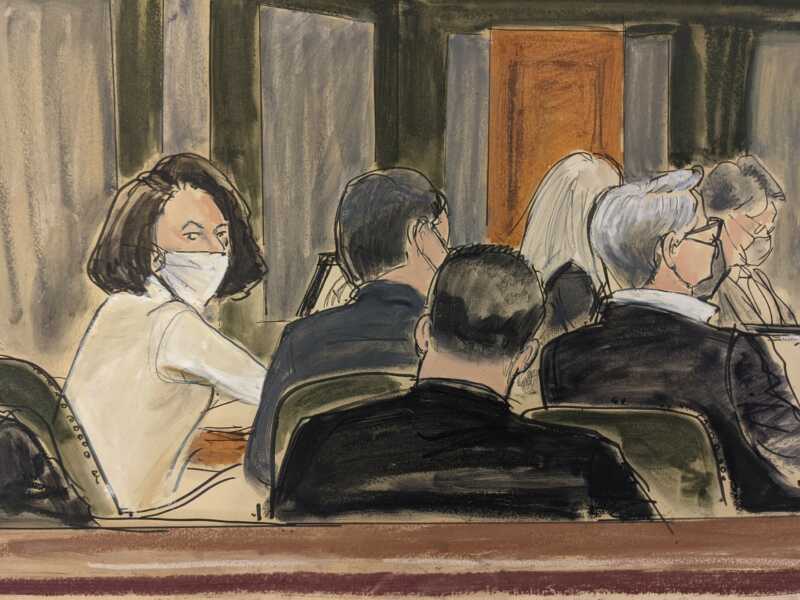 On Thursday, a New York jury found Ghislaine Maxwell guilty of five of six counts of federal sex trafficking, according to emerging reports. The 12 jurors reached a verdict on their fifth full day of deliberations. During their deliberations, the jury asked the court for transcripts of testimony from several of the state’s witnesses. Maxwell, …

Jurors weighing sex-trafficking charges against Ghislaine Maxwell asked for transcripts of testimony from additional witnesses on Wednesday morning, ABC News reports. The jury has been deliberating for more than 33 hours in the trial, which is on its 18th day. In a note to Judge Alison Nathan, the jury requested the transcripts of five people. One …

Ghislaine Maxwell Will Not Take Stand, Says Feds Have ‘Not Proven Its Case’: Court

Defense attorneys rested their case on Friday without the testimony of Ghislaine Maxwell — who told a New York federal judge that prosecutors have not proven she committed sex trafficking. The defense rested its case a day after presenting evidence and calling witnesses, including one of Jeffrey Epstein’s ex-girlfriends. The New York Times reported that … 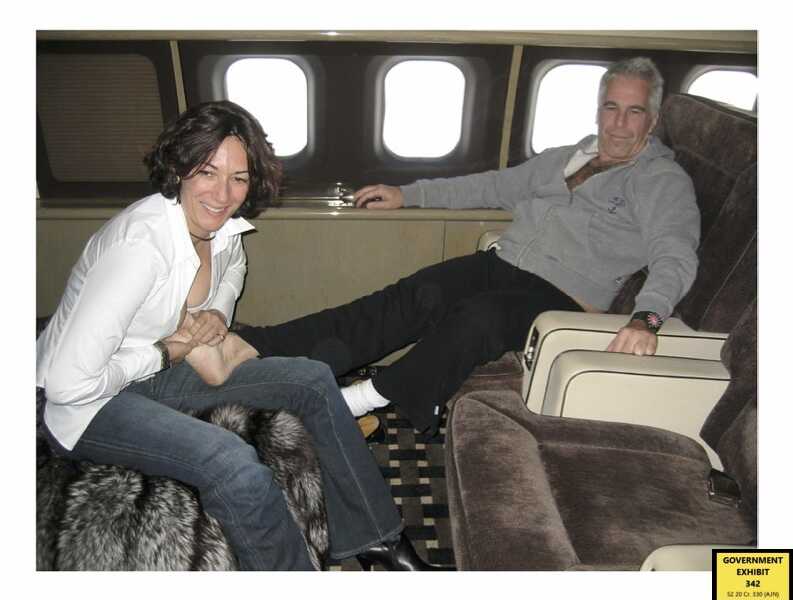 Ghislaine Maxwell likely believes that Jeffrey Epstein didn’t kill himself, but was instead murdered, according to a new podcast interview with her brother. Maxwell’s brother, Ian Maxwell, explained in a recent interview with the podcast “Americano” why he suspects his sister doubts the official finding that Epstein committed suicide. “It so happens one of the … 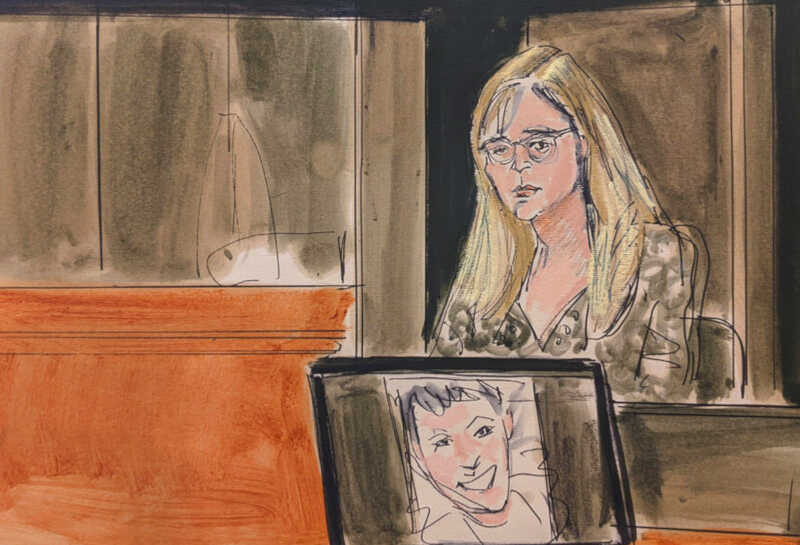 The prosecution in the sex trafficking trial of Jeffrey Epstein pal Ghislaine Maxwell rested on Friday after the testimony of her fourth and final accuser took the stand. Annie Farmer is the only one of the accusers who used her real name in court, and told the jury she met Epstein in 1996, when she …