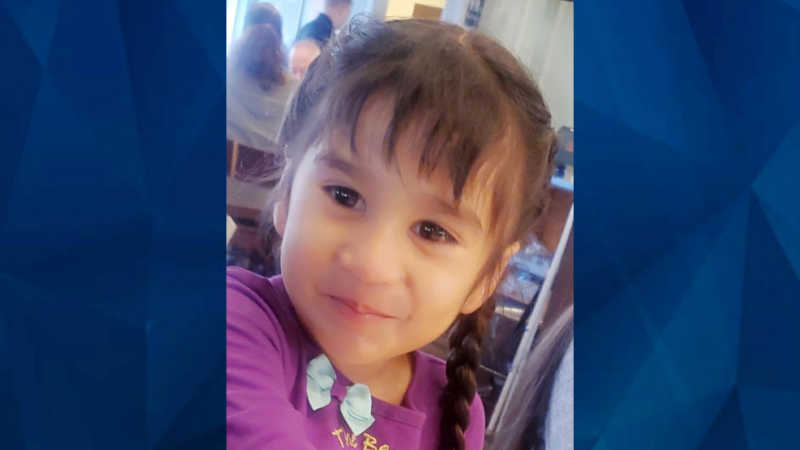 Searchers looking for a missing Grand Junction toddler on Sunday found the body of a small child who matched the description of 3-year-old Adelesia, who is believed to have wandered away from home early Saturday evening. The Mesa County Sheriff’s Office said the coroner was working on identification and notification of next of kin and … 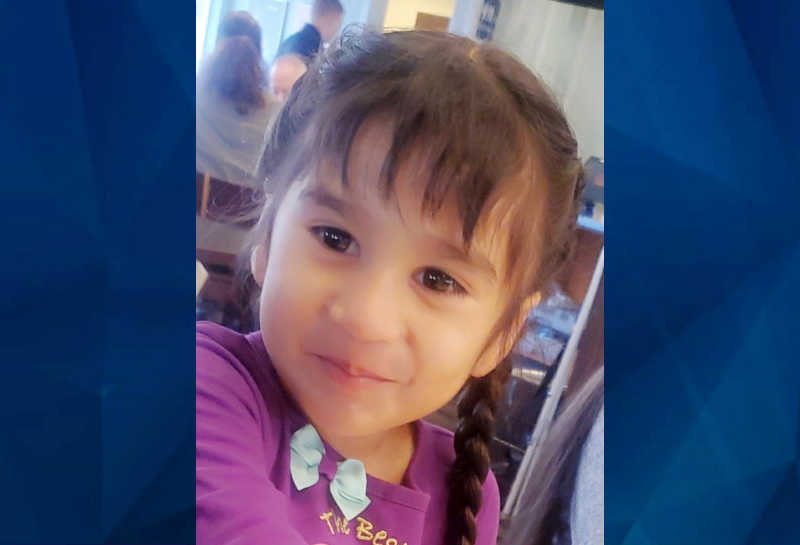 Update 7:30 p.m.: Searchers in a helicopter on Sunday located the body of a small child matching the description of a missing Grand Junction toddler believed to have wandered away from home the previous evening, Denver 7 reports. The body was found in a canal near where 3-year-old Adelesia, who answers to the name of … 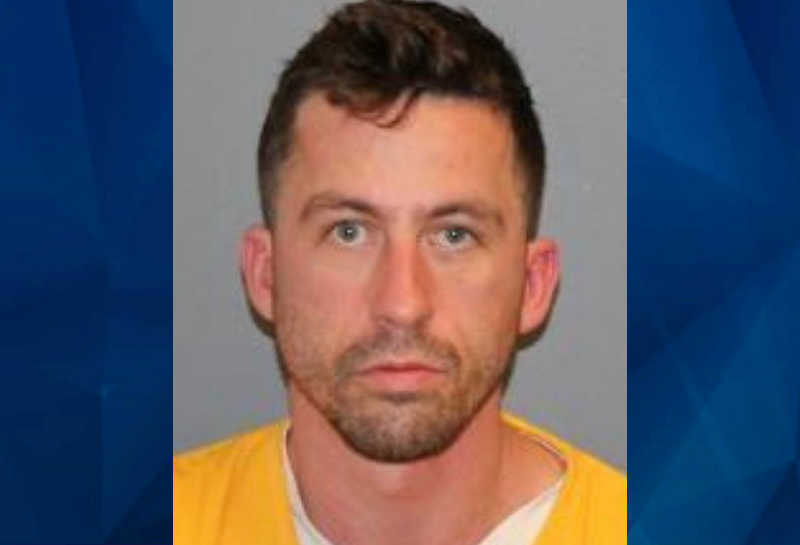 A Colorado man has been charged with killing a 9-year-old girl with chloroform while raping her, the Grand Junction Sentinel reported on Friday. Jeffrey Beagley, 34, was arrested on December 13 and charged with first-degree murder, child abuse resulting in death, reckless manslaughter, attempted sex assault on a child by a person in a position …

Soon after a woman was arrested in connection with the 2015 death of her brother, the victim’s mother was arrested on suspicion of the same crime and is expected to face first-degree murder charges. As CrimeOnline previously reported, 33-year-old Stephanie Jackson was arrested Wednesday near the ranch on which Jacob Millison’s remains were found last …

A Colorado nurse died earlier this month while bungee jumping, but authorities say the attraction was not malfunctioning at the time of the incident, the Daily Sentinel reports. Ciara Romero, 20, was killed Jan. 4 while on the 70-foot bungee jump at Get Air at the Silo trampoline park in Grand Junction, Colorado. The attraction allows …