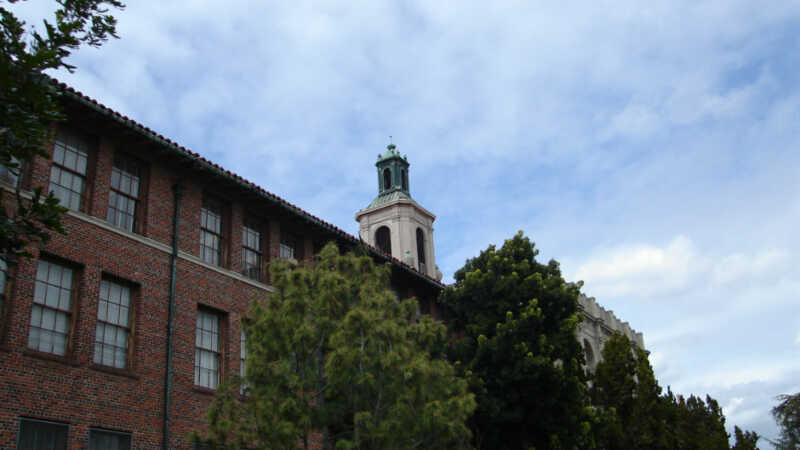 Multiple California boys were allegedly present when a sexual assault inside a high school bathroom occurred, which was later posted on social media. The incident happened last Wednesday at Hamilton High School in Los Angeles, per LAPD. Numerous boys were involved in the incident, with at least one boy sexually assaulting the victim, police said. …

Four high school football players in Maryland are facing rape charges after they “viciously” attacked younger boys at with a broom inside a freshman locker room, according to authorities. ABC13 reports that the suspects, all 15 years old, will be tried as adults. All four are charged with felony first-degree rape, conspiracy to commit rape, and …

Student gets suspended after reporting star athlete sexually assaulted her

A Michigan teenager, allegedly sexually assaulted by a boy described as an “all-star athlete,” was expelled from school after reporting the incident, according to a federal lawsuit. WXYZ reports that a teen girl, 15, who attended Cousino High School in Warren, Michigan, was reportedly assaulted in the school parking lot by a male student, 18. The …