‘Kids’ Break Into $8 Million House for Wild Weekend Party, Post It All Online 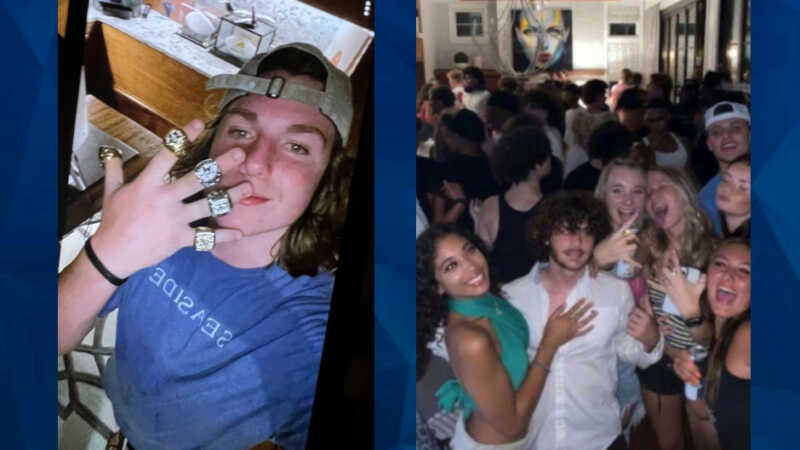 Florida sheriff’s deputies have their faces, now they’re just looking for names to attach to as many as 200 people — mostly teens — who broke into an $8 million house over the weekend and threw a wild party. They staged boxing matches in the Walton County home’s foyer, tried on clothes and jewelry, and …

Separate shootings at Halloween house parties in Houston left two people dead early Sunday morning. As CrimeOnline previously reported, an 18-year-old woman was killed shortly before 1 a.m. in north Houston. Three minors were wounded in the shooting, which broke out behind the house and in the street, apparently from a fight, Houston police said. … 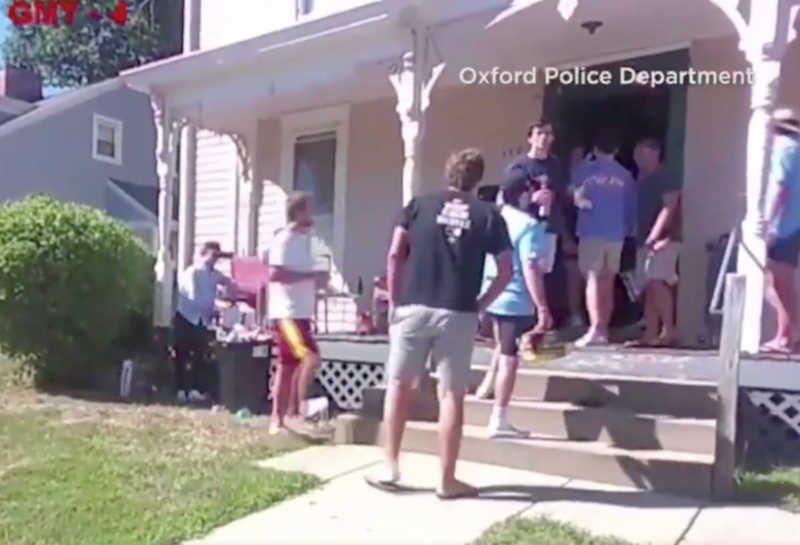 SEE IT: College student stays at home, throws house party when he tests positive for COVID-19

An Ohio police officer busted a college student house party last weekend for violating capacity rules, but it was what he learned when he ran one of the students’ driver’s licenses on the computer that shocked him. The student, one of the organizers of the party, had tested positive for COVID-19, the disease caused by …