One of the five gang members convicted for last year’s mistaken-identity murder of a 15-year-old New York boy allegedly attacked a corrections officer on Tuesday. Sources told WPIX that Jose Muniz—who is facing life in prison for the June 20 slaying of Lesandro Guzman-Feliz—dislocated the shoulder of a Manhattan Detention Center corrections officer. The officer …

Five men were convicted Friday for last summer’s stabbing death of a 15-year-old New York boy outside of a bodega, which was caught on video. WPIX reported that Santiago Rodriguez, 24, Joniki Matinez, 24, Jose Muniz, 21, Danel Fernandez, 21, and Manuel Rivera, 18, were found guilty of first-degree murder, second-degree murder, gang assault, and …

‘Junior’ Guzman-Feliz ‘fought like hell’ as machete-wielding gang hacked him to death: Prosecutor

A New York prosecutor detailed how hard a 15-year-old tried to fight off a group of accused gang members as they allegedly stabbed him to death in front of a bodega last summer. During Tuesday’s closing arguments, Bronx assistant district attorney Morgan Dolan told the jury how Lesandro Guzman-Feliz valiantly avoided multiple attempted stabbings by …

‘You killed my boy!’ Murdered teen’s mom could be BANNED from court following second emotional outburst

The mother of a murdered New York boy was reportedly barred from court Tuesday after having a second emotional outburst, this time while an accused gang member took the stand. According to the New York Daily News, Leandra Feliz yelled out as Michael “Sosa” Reyes, a key witness who allegedly partook in Lesandro Guzman-Feliz’s June …

‘I never want to see it again’: Dad recalls the ‘painful’ moment his murdered son’s bloody clothes were shown in court

The father of a New York teen who was murdered on camera last year abruptly left court Thursday after seeing his son’s bloody clothing were presented to the jury. According to WPIX, an NYPD officer testified that Lesandro Guzman-Feliz’s clothes were so soaked with blood that they leaked through a brown paper evidence bag and …

Justice for Junior? Gang member to get TIME SERVED for testimony in teen’s stabbing death

One of 14 men who was criminally charged in last year’s death of a 15-year-old New York boy will be given time served for being the prosecution’s star witness. From WPIX, Kevin Alvarez, 19, revealed Tuesday that he has a cooperation agreement with the Office of the Bronx District Attorney. While Alvarez had pleaded guilty …

‘He kept fighting back’: Gang member cries after seeing footage of himself dragging ‘Junior’ Guzman-Feliz to his stabbing death

A gang member who pleaded guilty for his role in last summer’s machete killing of a 15-year-old New York boy cried in court as he saw what he did to the teen when he sought refuge in a bodega. From WPIX, Kevin Alvarez, 19, broke down on the witness stand after viewing surveillance footage shot …

An accused gang member believed to have fatally stabbed a New York City boy in the neck last summer has rejected a plea deal Thursday that could’ve spared him from spending the rest of his life behind bars. According to News12, Jonaiki Martinez-Estrella, 24, one of 14 men charged in the June 20 slaying of …

Grim details on Junior Guzman-Feliz murder sparks dad to lash out in court at accused killer: ‘You’re a f**king piece of s**t’

The father of Junior Guzman-Feliz—the 15-year-old New York boy whose mistaken-identity murder was caught on tape—reportedly screamed and cursed at one of his son’s accused killers during a Thursday court hearing which included testimony of what transpired after the teen’s stabbing death. According to WPIX, Lisandro Guzman told Jonaiki Martinez Estrella, 24, that he’s a “f**king piece …

Police reportedly arrested another man in connection with the June stabbing death of Bronx teen Lesandro “Junior” Guzman-Feliz, bringing the number of suspects in custody to 14. Police sources told WPIX Sunday that Frederick Then, 20, turned himself in and was charged with murder, manslaughter, gang assault, conspiracy, and criminal possession of a weapon. During his arraignment Monday, …

Government officials announced last Friday that a Bronx street will be named in honor of Lesandro “Junior” Guzman-Feliz, the 15-year-old boy killed in an apparent mistaken-identity stabbing. According to the New York Daily News, City Councilman Ritchie Torres plans to rename 183rd and Bathgate Avenue “Lesandro Junior Way.” The corner is where members of the Trinitarios gang reportedly … 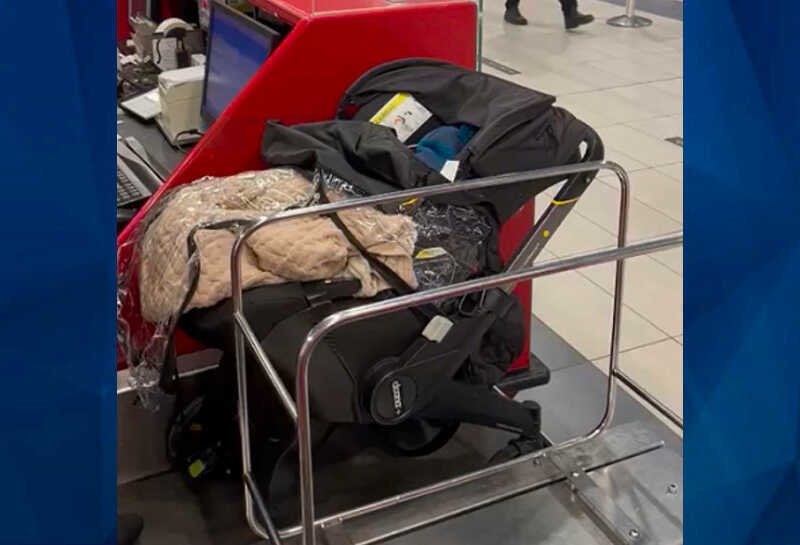