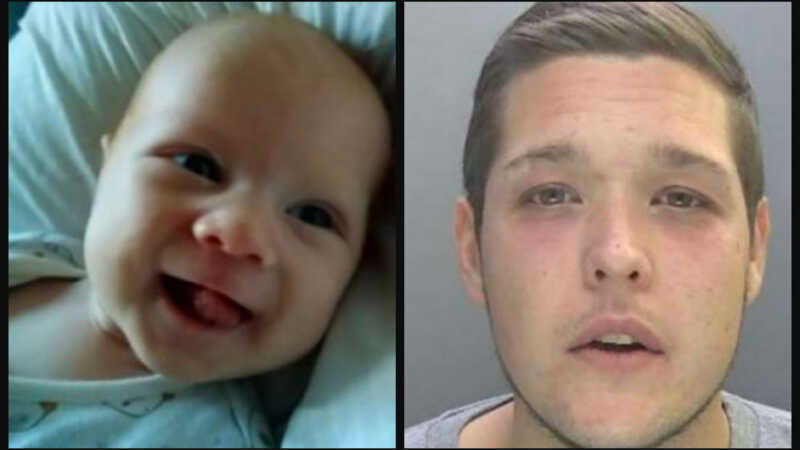 A convicted baby killer was captured on footage feigning shock after learning he was under arrest for the attempted murder (and later, murder) of his girlfriend’s 12-week-old son, Teddie Mitchell. During a two-part special of “24 Hours in Police Custody,” a true-crime British docuseries that takes viewers behind the scenes of investigations, police footage taken … 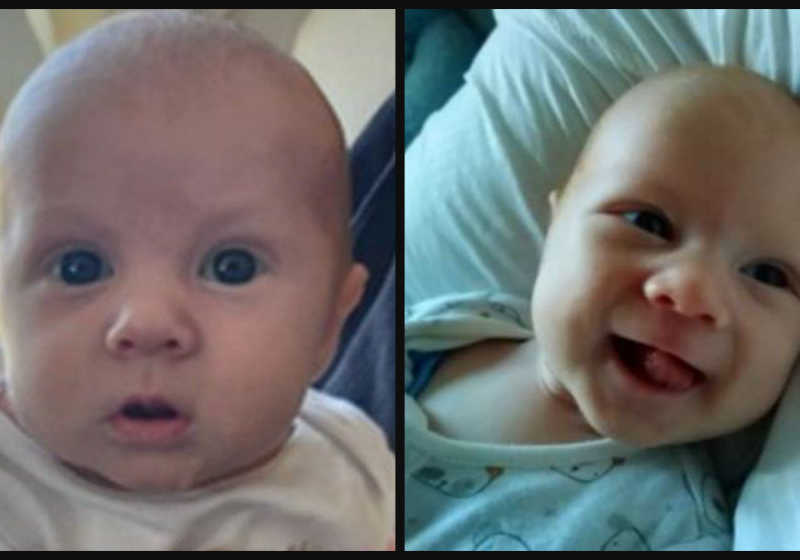 A 31-year-old man has been found guilty of murder, following the death of his girlfriend’s baby, Teddy, who was found with severe injuries. Cambridge Independent reports that Kane Mitchell was babysitting the infant while his girlfriend, Lucci Smith, 29, attended school in early November 2019. The pair lived together in St Neots, Cambridgeshire, England. During … 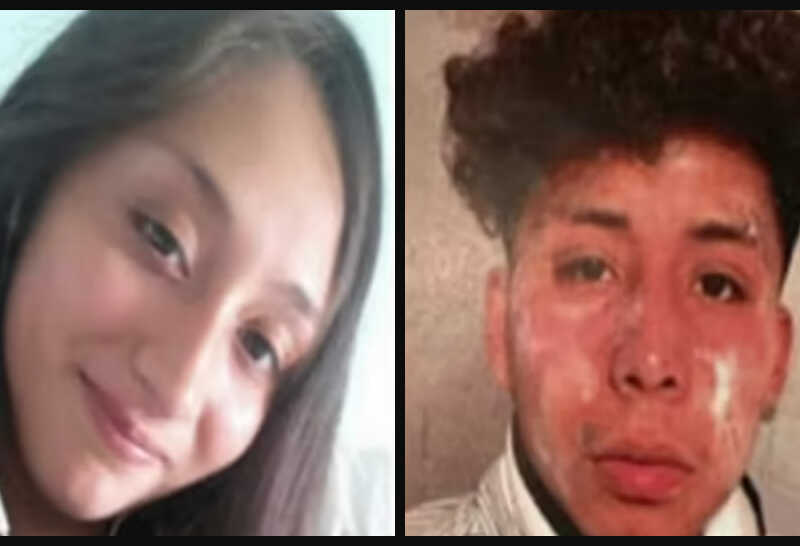 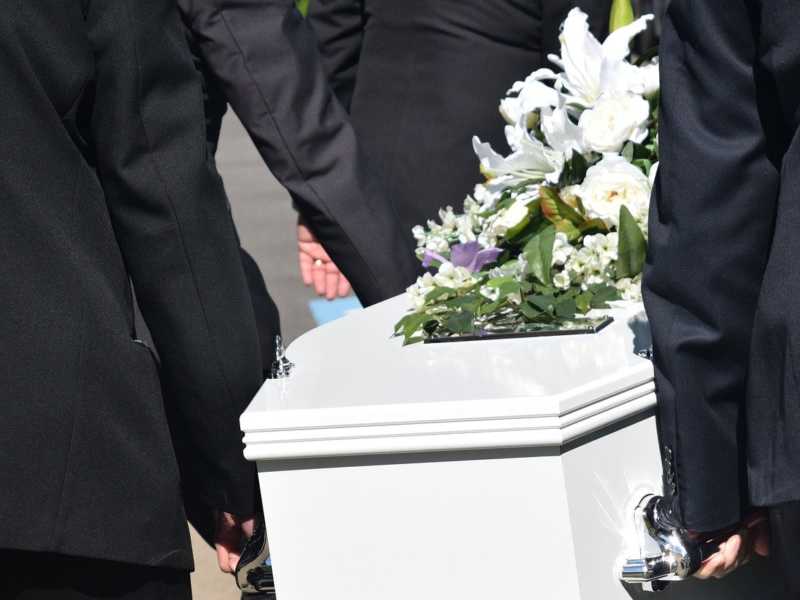