‘You heard about these murders?’: Accused Idaho Killer Talked About Quadruple Slayings with Neighbor 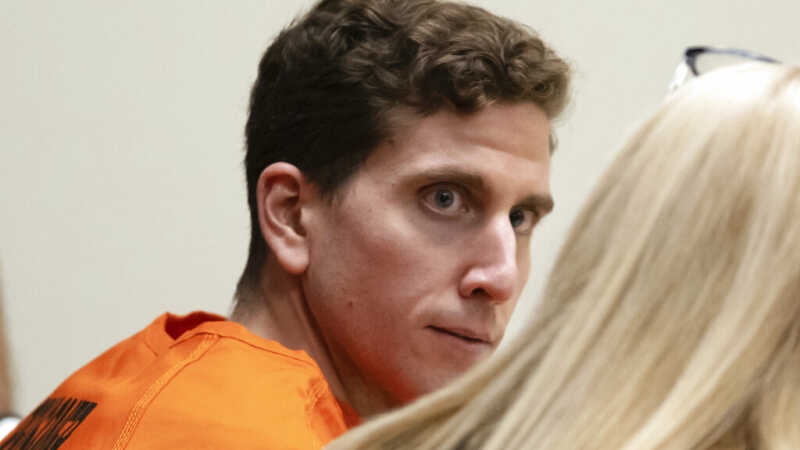 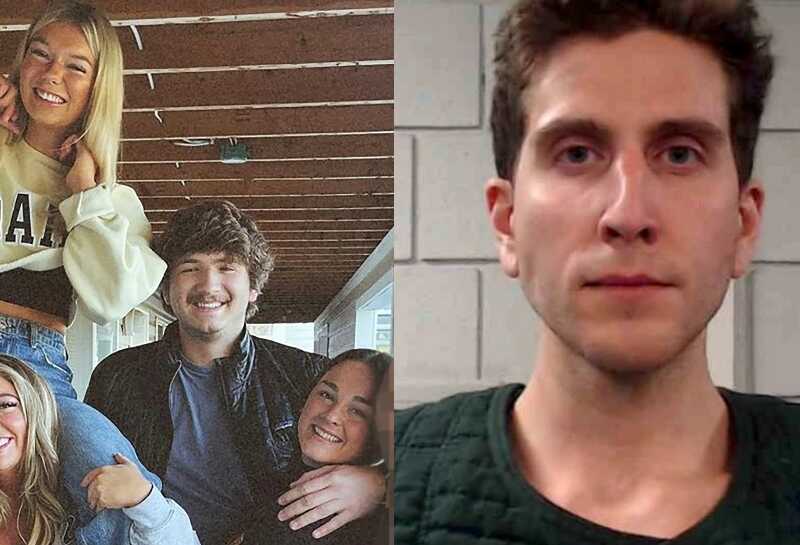 Case Against Accused Idaho Murderer ‘Strong’ But ‘Not a Slam Dunk’: Legal Experts

Legal experts are weighing in about the strength of the evidence against Bryan Kohberger, the man accused of murdering four University of Idaho students, the Daily Mail reports. This week, authorities released an affidavit detailing the basis for probable cause to arrest Kohberger in connection with the vicious November 13 stabbings of Kaylee Goncalves, Madison … 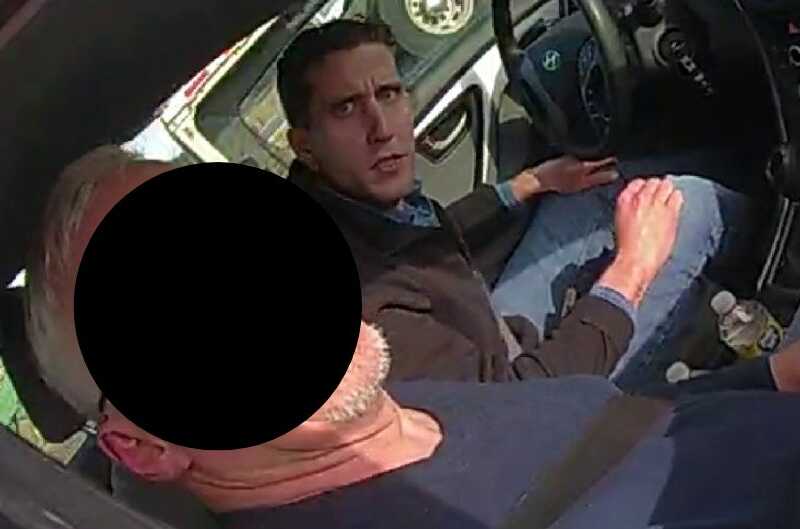 FBI Directed Police to Stop Suspected Killer Twice During Cross-Country Drive So They Could Get Video Of His Hands: Report

The two traffic stops of the white Elantra driven by suspected murderer Bryan Kohberger were reportedly carried out at the direction of an FBI surveillance team that was seeking video images of the alleged killer’s hands. FOX News Digital reports that a law enforcement source told them that the FBI surveillance team tracked the murder … 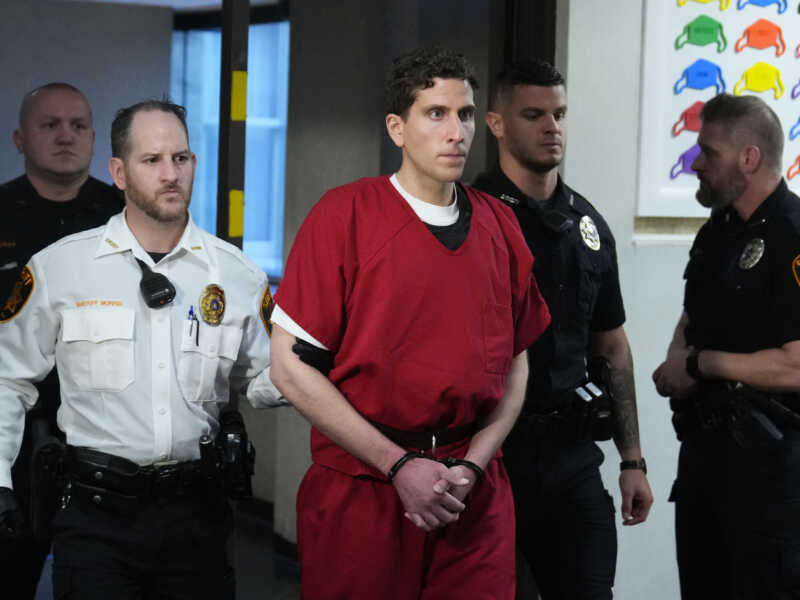 The alleged killer of four University of Idaho students flew in a private plane Wednesday as he was extradited from Pennsylvania to Idaho to face murder charges. TMZ spotted Bryan Kohberger at Willard Airport in Champaign, Illinois, where the 2015 fixed-wing, single-engine Pilatus transporting the suspected murderer made a refueling stop. TMZ reports the plane … 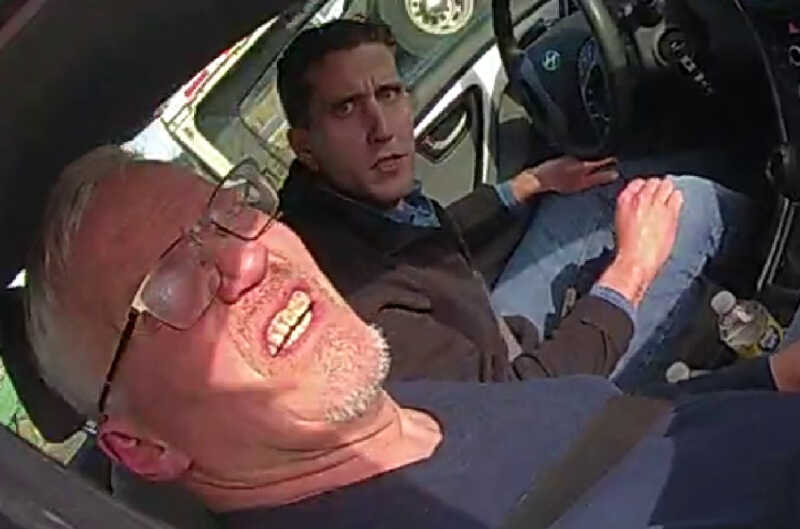 Accused murderer Bryan Kohberger was pulled over by police two times following the murders of four University of Idaho students. As CrimeOnline previously reported, the first stop happened at 10:41 a.m. on December 15, by a Hancock County Sheriff’s deputy. The deputy let him off with a warning for following too closely. New footage shows the …

CrimeOnline’s Nancy Grace says a probable cause concerning accused Idaho college killer, Bryan Kohberger, could show that he stalked and spied prior to brutally stabbing four students dead at their rental home near the University of Idaho in Moscow. “We will learn [Kohberger] was around the victims very often based on cellphone tracking,” Grace told …