Mom: ‘They kidnapped my newborn from the hospital!’

Vet released on bail after ordering murder hit on ex

Updated March 17, 5 p.m. A woman charged with murder-for-hire is out on bail awaiting trial for plotting to kill her ex-husband along with her boyfriend’s ex. Valerie McDaniel, 48, a veterinarian, and Leon Jacob, 39, who lived together in a River Oaks high-rise, were arrested on March 10 and charged with solicitation of capital … 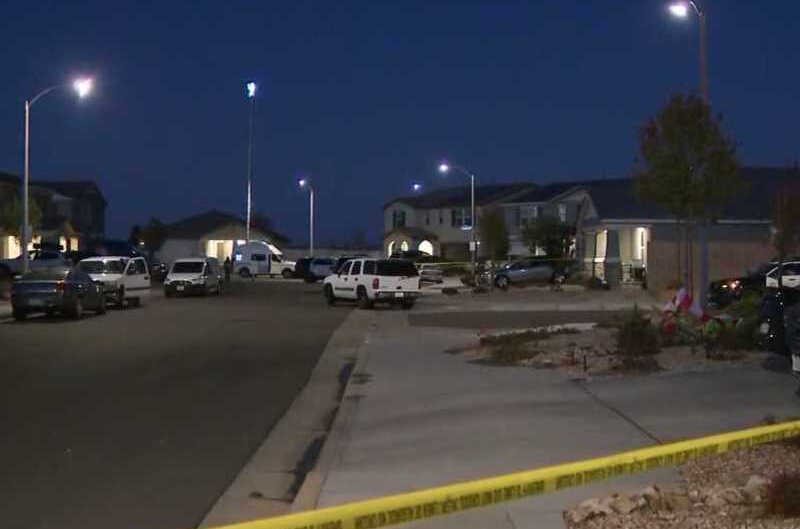 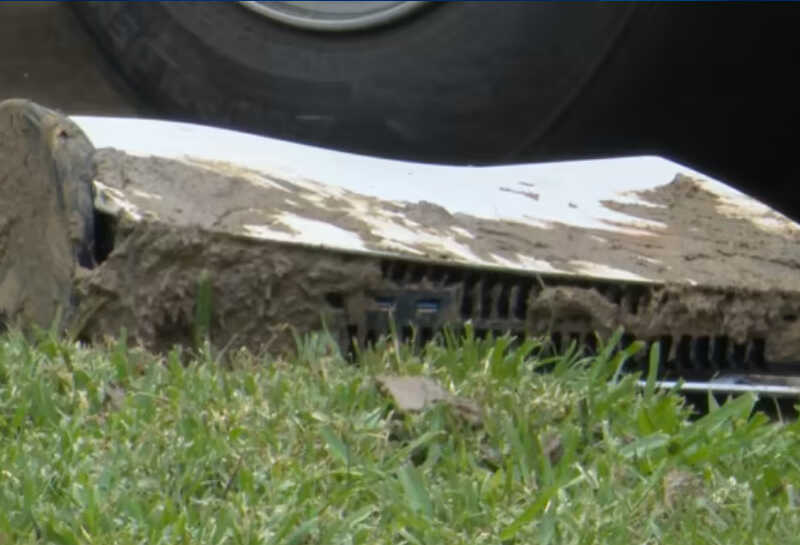 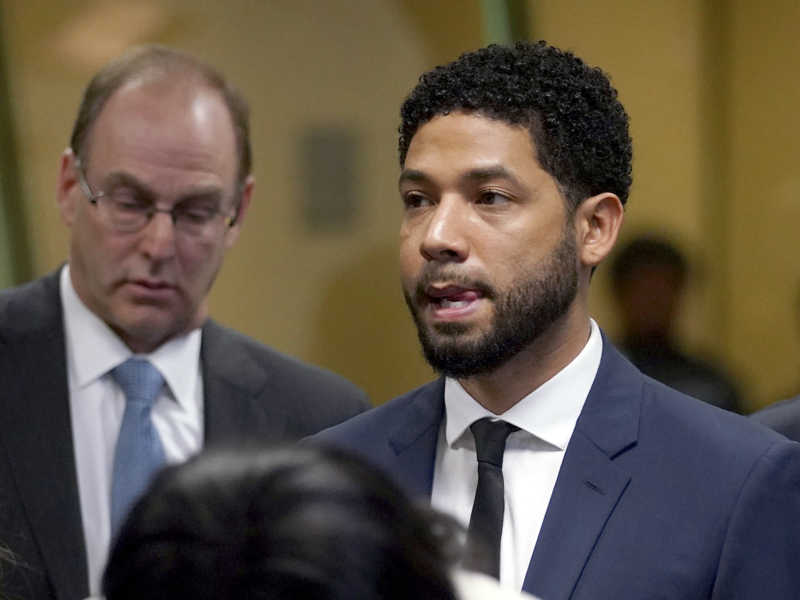 Celebrity Justice
Brothers in Alleged Jussie Smollet Hoax Will Take the Stand in Trial: Will They Stick to Their Story?