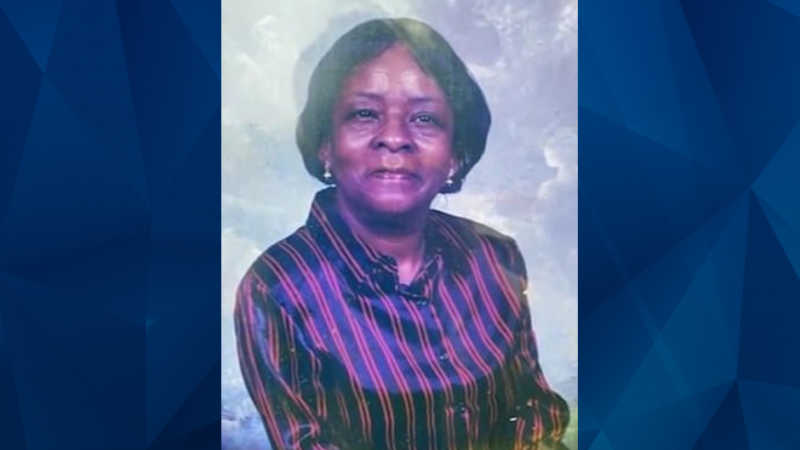 A 12-year-old North Carolina boy reportedly fatally shot one of two armed suspects who shot and robbed his grandmother at her home on Saturday. Goldsboro police said the masked intruders demanded money from Linda Ellis, 73, at 1 a.m. before opening fire, as CrimeOnline previously reported. Officers not only found Ellis wounded at the scene, …

A 12-year-old fatally shot one of two masked intruders who broke into a North Carolina apartment early Saturday morning, demanded money, and shot a 73-year-old woman. Police identified the slain suspect as Khalil Herring, 19, who died from his injuries at a hospital, the Goldsboro Daily News reported. The woman who was shot, identified as …