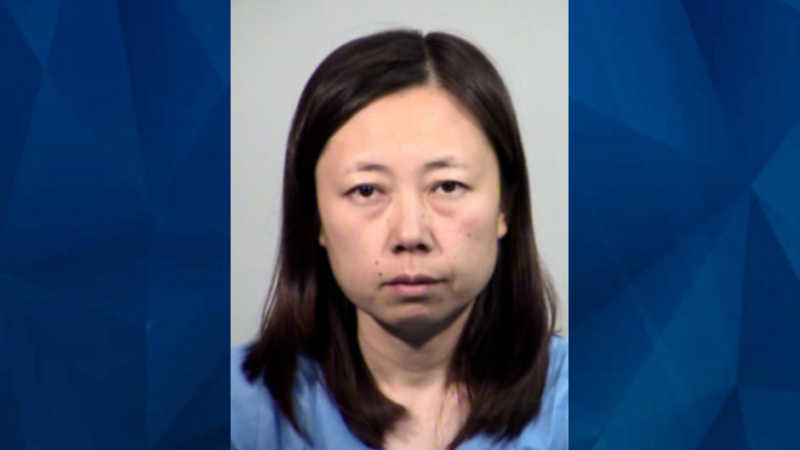 The suspect drove to a police station and said she had been hearing voices commanding her to kill her children. Police believe they were already dead

Police believe a man hacked his wife to death with a 10-inch meat cleaver and seriously injured his mother-in-law outside the couple’s home on Thursday, the Burlington Free Press reports. The incident occurred just hours after the suspect, 34-year-old Aita Gurung, was released from a Burlington, Vermont, hospital for mental health issues. Gurung’s wife, 32-year-old …