Burger King customer gets mad at wait time, leans in drive-thru window and shoots at employees 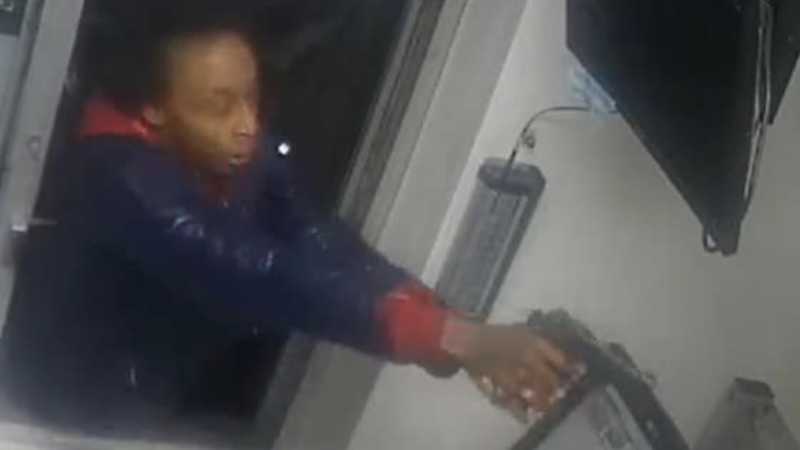 A Memphis Burger King customer, angry at how long it was taking to be served, got out of her car, leaned into the drive-thru window, and fired several shots at employees. The workers all fled out the back door of the restaurant and were unharmed, but Memphis police were looking for the woman and provided … 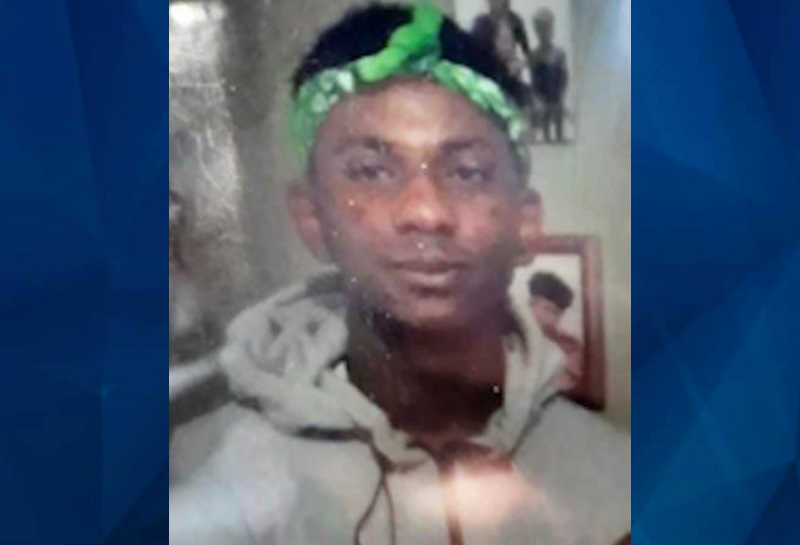 Memphis police are looking for a 17-year-old boy who reportedly told people he wanted to kill himself. Desmond Sevire was last seen at about 3 p.m. near Cherry Bayou in east Memphis, Fox13 reports. Police said Sevire has been diagnosed with ADHD and schizophrenia and hasn’t been taking his medication. He may have a 9mm … 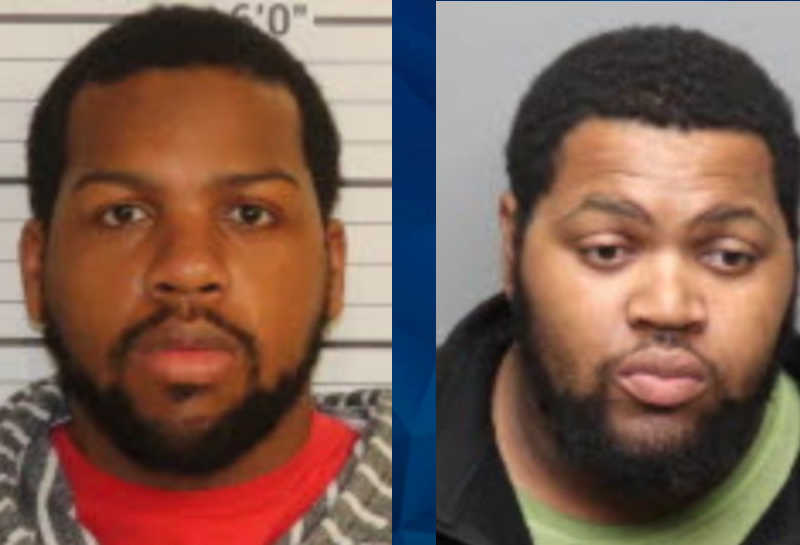 Tennessee cop kidnaps and shoots a man dead WHILE ON DUTY

An on-duty Tennessee police officer was seen on surveillance footage shooting and killing a man he’d kidnapped and forced into his patrol car, the Memphis Commercial Appeal reports. Patric Ferguson, 29, was relieved of duty and charged with first degree murder, first degree murder with aggravated kidnapping, aggravated kidnapping, abuse of a corpse, and fabricating … 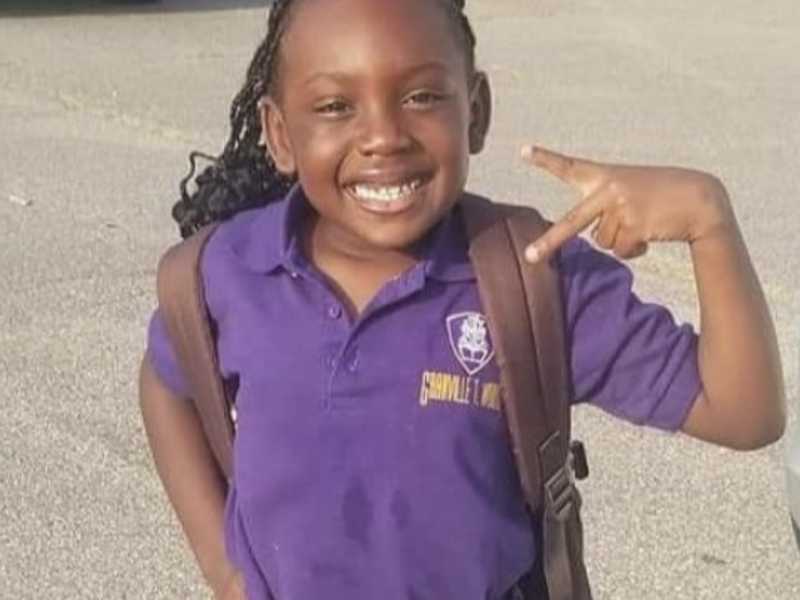 8-year-old girl killed by stray bullet IN HER HOME; Suspect was shooting at other people

An 8-year-old girl was shot to death Sunday afternoon in Memphis, Tennessee, and police are searching for the man they say killed her while shooting at other people. Cedric Conley, 43, is wanted for the murder of Jordyn Washington, the Memphis Police Department said on Wednesday. The 8-year-old was inside her apartment at around 4 …

A Kansas pastor’s wife who disappeared earlier this month while driving to visit family in Alabama originally planned to make the trip by airplane, Overland Park police say, but changed her mind and set off for Birmingham by car, AL.com reported. As CrimeOnline previously reported, Marilane Carter, 36, was last seen leaving her home at … 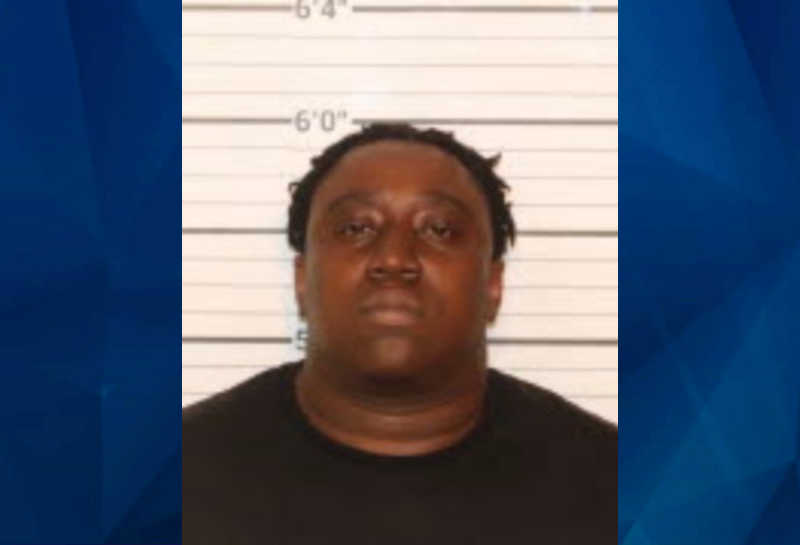 Memphis man charged in toddler girl’s death; Mother said her son told her he once punched him in the stomach

A Memphis man has been jailed on murder and child abuse charges after a toddler in his care was rushed to the hospital in critical condition and later died. Staff at Le Bonheur Children’s Hospital contacted Memphis police on Thursday about the 23-month-old girl after Victor Williams, the mother’s boyfriend, said he found the child …

90-year-old woman pulls gun on neighbor during argument over leaves in the yard: Cops

Authorities in Tennessee say a nonagenarian was arrested last week on suspicion of threatening to kill a neighbor during a dispute. According to Fox News, Bessie Bowen is accused of pulling a handgun out and pointing it at a woman in the Memphis community of Bethel Grove on Thursday. Authorities responded to the scene shortly …

Authorities in Tennessee say a former police officer is facing criminal charges related to alleged child sex abuse. According to WMC, 28-year-old Andrew Hellums had been an officer with the Memphis Police Department since March 2017 and allegedly sparked an online communication with an 8-year-old girl in California at some point since then. Her father …

Authorities in Tennessee say they are investigating claims that a high school teacher in Memphis carried on a sexual relationship with a 16-year-old student. According to the New York Post, the alleged victim is believed to have exposed the affair when 24-year-old Jasmine Edmonds failed to pay the $140 in blackmail he demanded. The two …

A would-be passenger at a Tennessee airport allegedly left her mark after hearing she was on the hook for a $20 baggage fee. According to WREG, one witness recorded the breakdown and posted footage from inside the Memphis airport to social media. Police believe the woman is Tamiko Warner and allege she caused more than …

Man walks into high school gym with son, pushes woman off bleachers and punches student in the head: Cops

Authorities in Tennessee say a man walked into a high school gym after classes had dismissed and assaulted two individuals during an incident last month. According to WZTV, the victims were identified as a student and an adult woman. The suspect, Michael McMillan is accused of accompanying his son onto the property of Craigmont High …