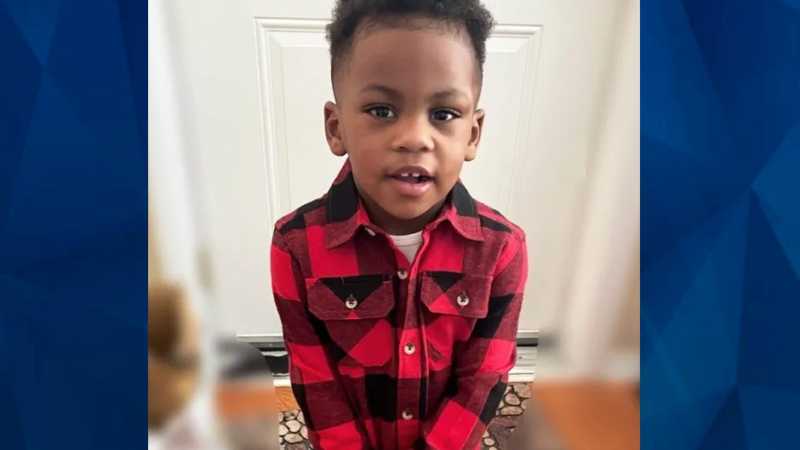 Michigan State Police have “made multiple arrests” in the shooting death of a 2-year-old boy on a Michigan highway Thursday night. Brison Christian died of his injuries at Children’s Hospital of Michigan, as CrimeOnline previously reported, and his 9-year-old brother BJ, who was also wounded, was treated and released. State police announced the arrests Saturday … 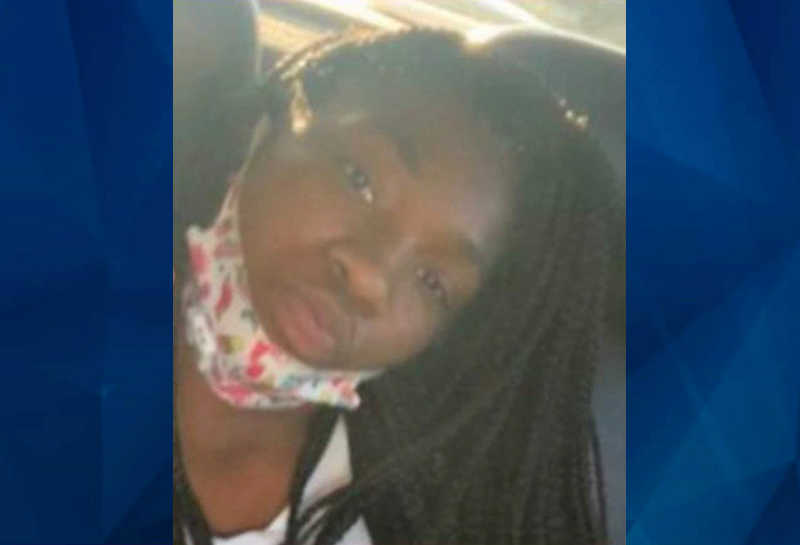 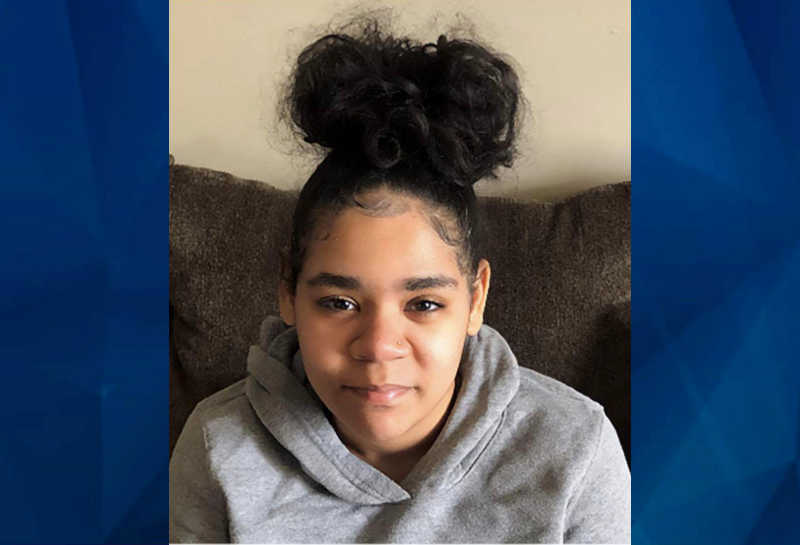 Police in Michigan are looking for a 17-year-old girl last seen late Monday afternoon in northwestern Detroit. Abigail Cox is desribed as 5 feet 3 inches and 140 pounds. She was last seen wearing a gray hoodie and camouflage cargo pants, WDIV reports. Police did not release any information about the circumstances of her disappearance. …

Police in Canton Township, Michigan, have charged a 14-year-old girl with the stabbing death of her grandmother earlier this week. The Detroit News reported that Cynthia Mosby’s son called police around 7 a.m. when he found his mother unresponsive on a bedroom floor. Police said that Mosby, 65, had multiple stab wounds and was dead …

An off-duty police officer held a 25-year-old suspect at gunpoint Friday morning after the man allegedly attacked his parents — his mother fatally, Fox 2 reports. Huron Township Public Safety Director Everette Robbins said that the son apparently arrived at the home and got into an argument with his 55-year-old dad. “That led to multiple … 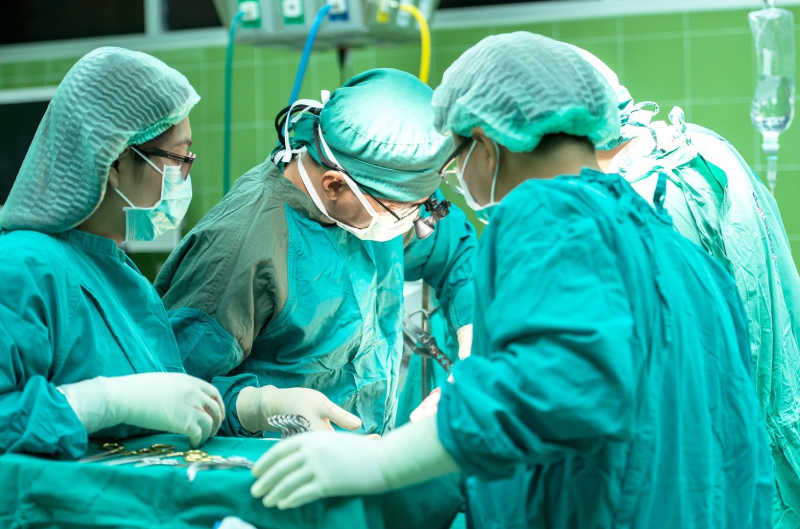 Doctors said a Michigan woman died after receiving a double lung transplant from a donor who had the novel coronavirus. Dr. Daniel Kaul, director of Michigan Medicine’s transplant infectious disease service, told NBC News that the donor had not tested positive for COVID-19 before her lungs were donated. A surgeon who handled the infected organs … 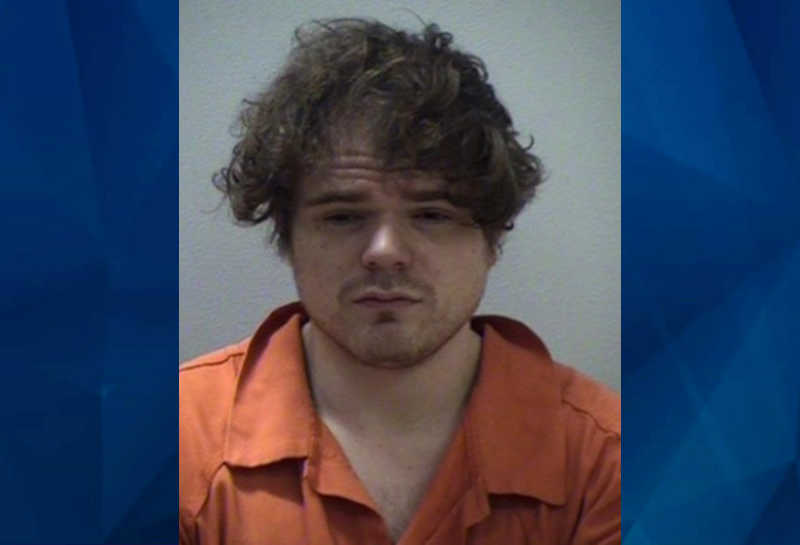 A 27-year-old Michigan man has been charged with the murder of his parents, whose bodies were found buried in the woods at Gourdneck State Game Area last Friday, MLive reports. Nicholas Alexander Johnson was already in jail on outstanding warrants and additional weapons charges from his arrest on February 9, when police found him hiding …

A Michigan man is dead and three of his friends are in jail after they broke into his ex-girlfriend’s home early Sunday morning and attacked her and her boyfriend, WNEM reports. Burton police said Johnathan Skaggs, 25, was pronounced dead at the scene. The two victims were treated for non-life-threatening injuries at Hurley Medical Center … 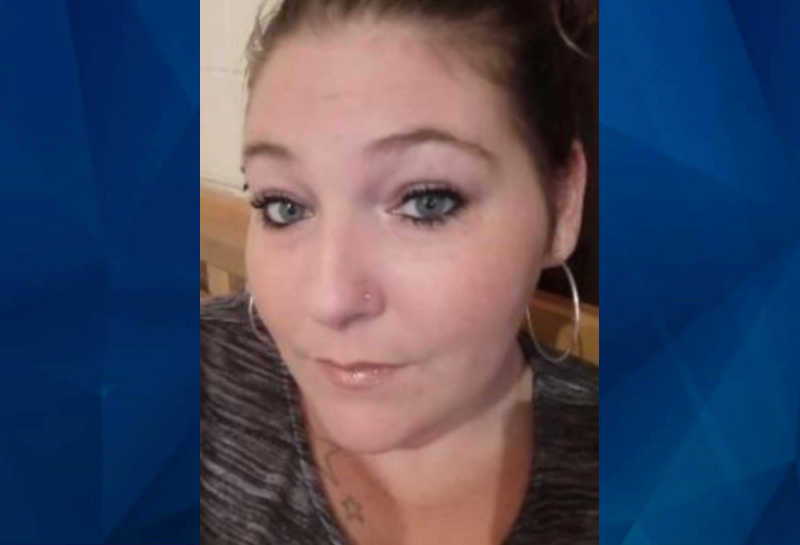 The remains of a Michigan woman missing since late November 2020 were found this week in Wayne County, and a Detroit man has been charged with mutilating her body, WXYZ reports. Kayla Pierce, 29, was last seen at about 6:30 p.m. on November 23, when she was reportedly driving to Detroit from her home in … 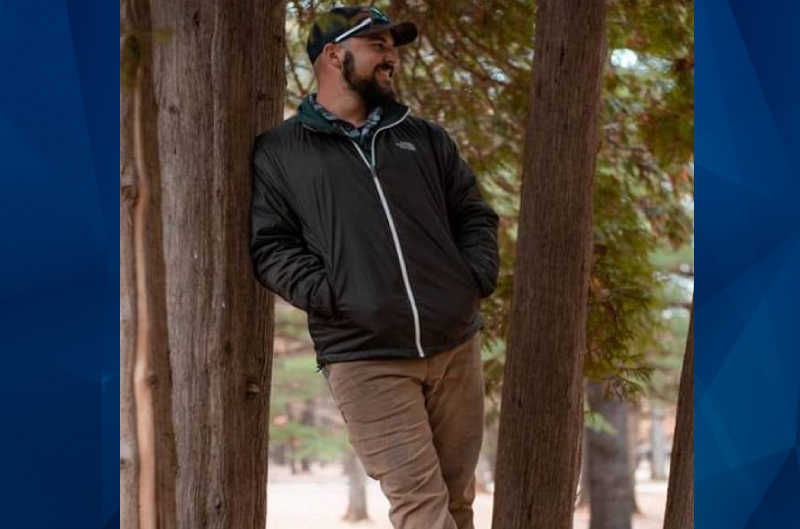 PICTURED: Baby shower guest dies in explosion after homeowner fires a cannon they bought at an auction

Authorities have identified the Michigan man who was reportedly killed during a baby shower on Saturday. Michigan State Police said in a statement that Evan Silva, 26, was killed at a Genesee County residence when the homeowner fired a small cannon-type device in the backyard. Instead, the cannon exploded — resulting in shrapnel hitting Silva … 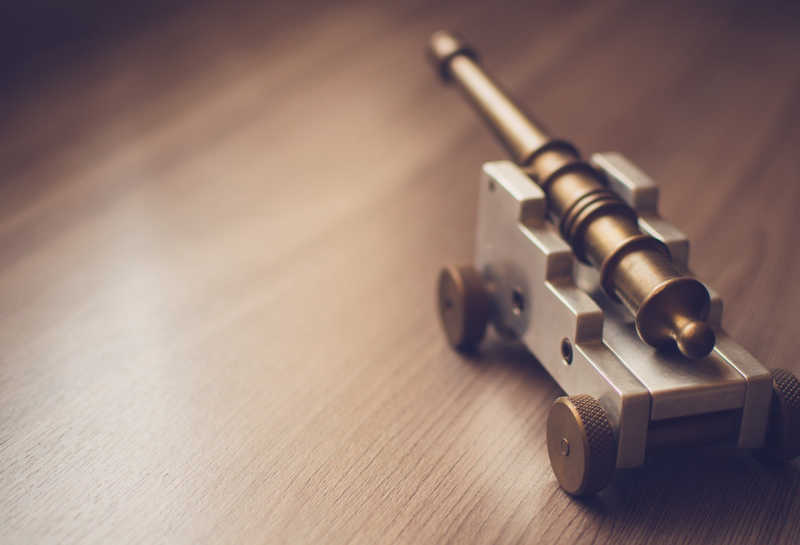 A celebratory cannon blew up when it was fired during a baby shower in Michigan on Saturday, killing one of the attendees. MLive reports that Evan Thomas Silva, 26, was standing 10 to 15 feet from the device when it exploded, sending shrapnel into three parked cars and the garage where the shower was held, … 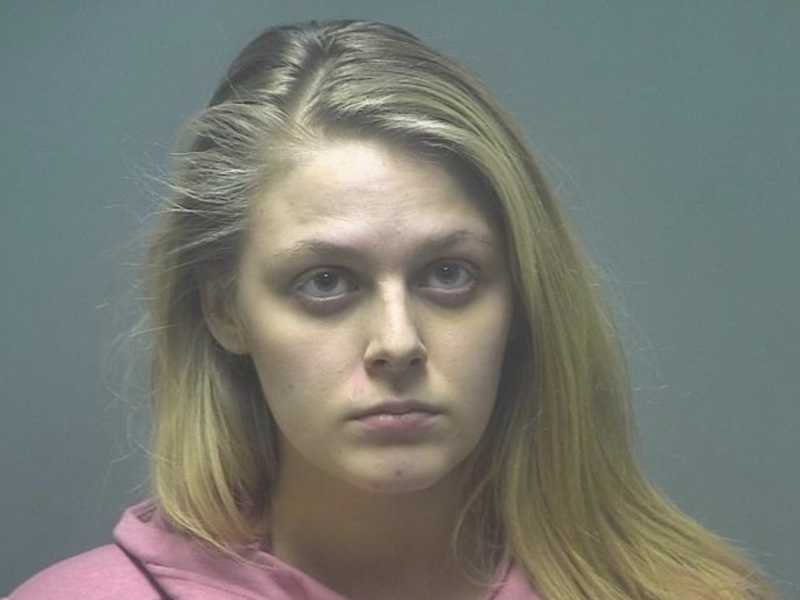 Mom wraps cord around neck of her 2-month-old baby

A central Michigan woman has been charged with child abuse, assault, and domestic violence after she allegedly wrapped a cord around her infant’s neck, UpNorthLive reports. Skyler Warner, 21, was arrested on Thursday over the incident, which took place on Tuesday. Police said they were called to a home in Shepherd early that morning. The …