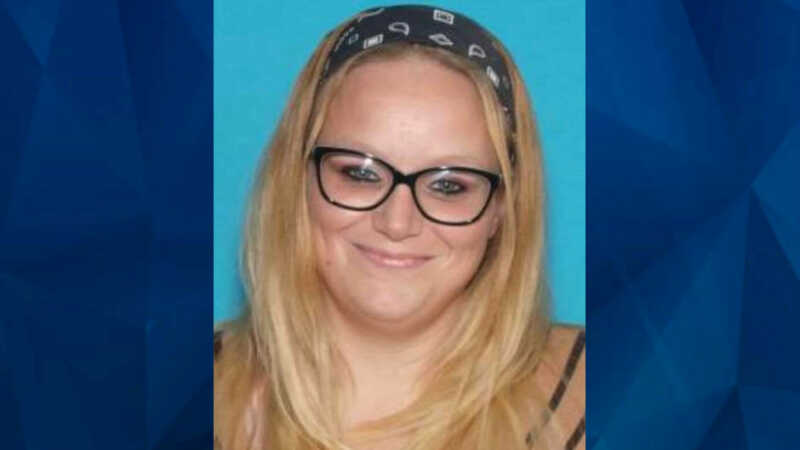 Two men charged with kidnapping in a Missouri missing person case that included photos of the victim kept in a cage have now been charged with her murder, according to court documents that also revealed investigators had found the remains of Cassidy Rainwater. The upgraded charges against James Phelps and Timothy Norton came after the …

‘Out of Control’ Missouri Man Arrested for Allegedly Killing His Mother

A 20-year-old Missouri man has been jailed for allegedly killing his mother. Police in Liberty received a call about a man being “out of control” just before midnight Friday, and when they arrived, they found 46-year-old Jill Little dead inside her home, according to the Kansas City Star. Investigators determined Little died by homicide and … 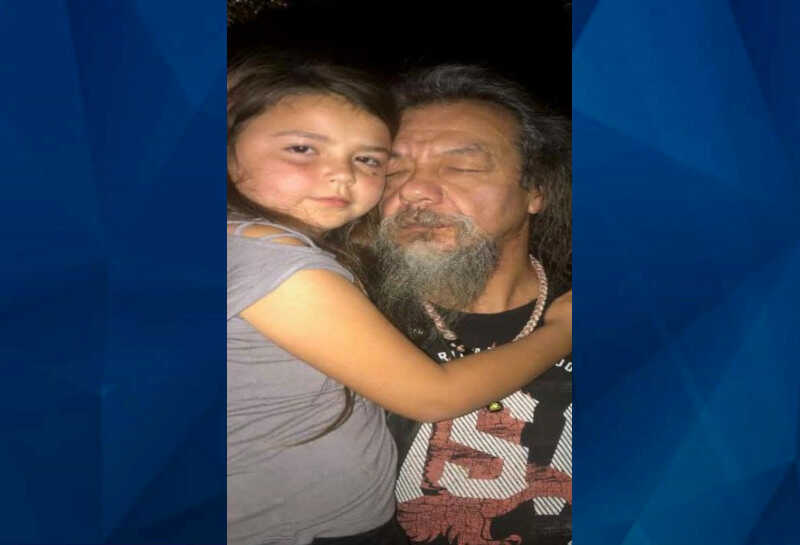 Non-Custodial Dad Hitchhikes To Visit Daughter, Then Both Disappear

Missouri police have issued an endangered person advisory for an 8-year-old girl they believe was abducted Saturday evening. Dakota Sky Autumn Leigh is described as Native American, 5 feet tall, 68 pounds, with brown hair and eyes, a medium complexion, a birthmark on her left eye, and a scar on her upper lip. She was … 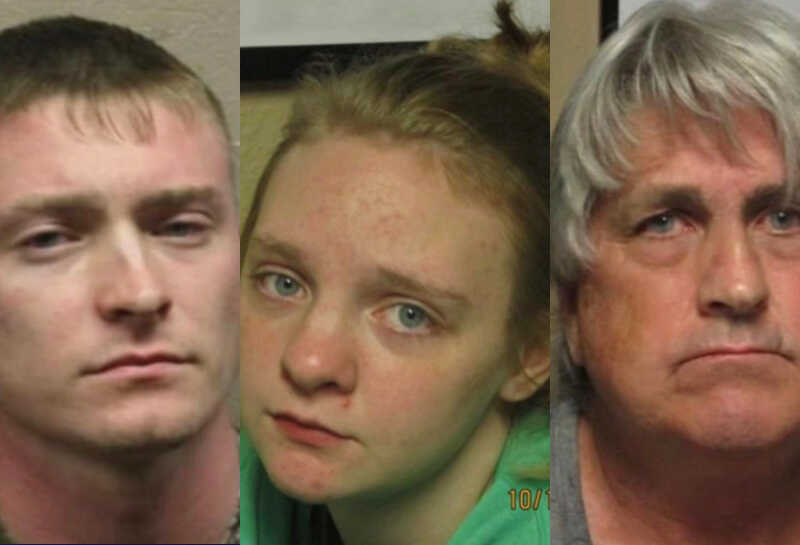 Three people have been arrested after an investigation turned up the murdered and dismembered body of missing woman. Brianna Roberts, 21, was reported missing in Bollinger County, Missouri, on Thursday, the sheriff’s office there said. Their investigation revealed that Roberts was last known to have been involved in a dispute with Kaitlyn Morgan, 20, and … 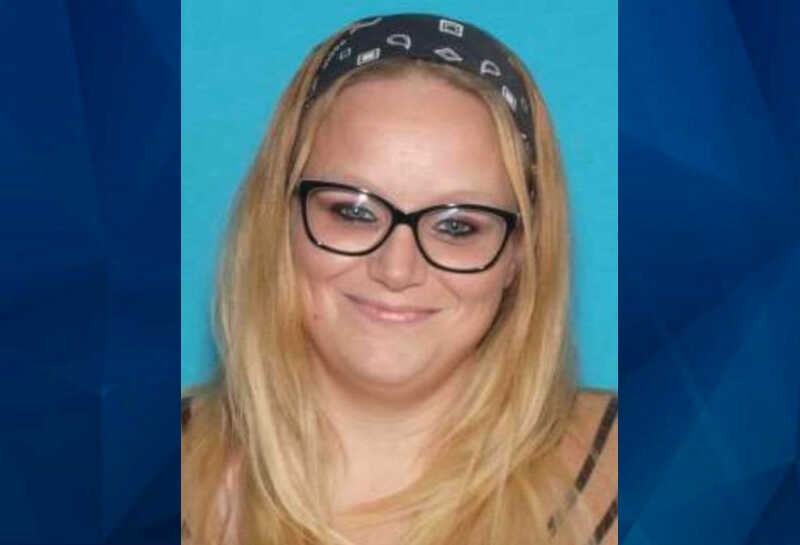 Photo of Missing Woman, Partially Nude and Locked in a Cage, Leads to Arrests

Investigators in Missouri have arrested two men in connection with the disappearance of a woman last seen in late July, but 33-year-old Cassidy Rainwater remains missing. A photo given to the FBI by an anonymous tipster last month showed Rainwater — in a cage in a “partially nude state” — and led to the arrests, …

A Missouri dad has been charged with murder following the death of his 8-month-old daughter last month. The Pulaski County Prosecuting Attorney Office said the little girl was found dead on August 20 while she was in the care of Dillon Snider, 24.  An autopsy determined she died from violent trauma to the head and … 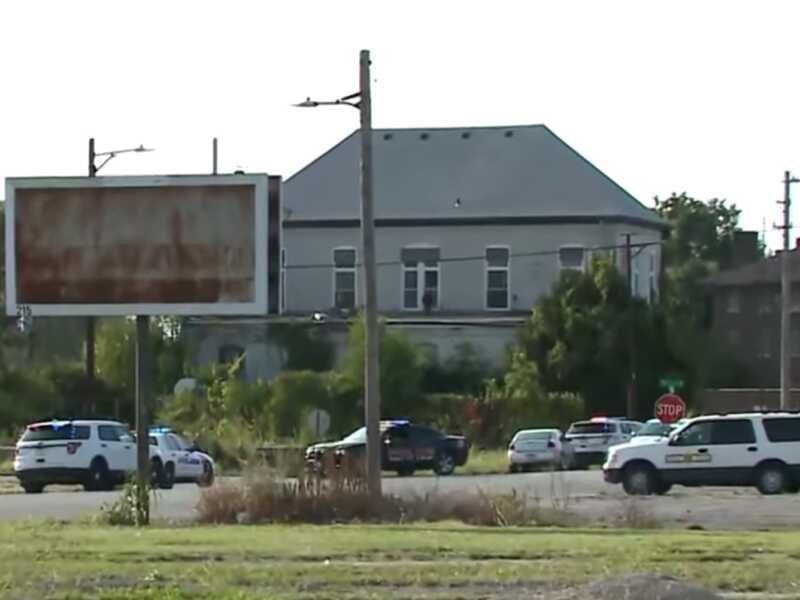 Police in East St Louis are looking for three suspects who crashed into a MetroLink train while trying to flee a shooting a few blocks away that left as many as 12 people wounded. The St Clair County Sheriff’s Office said suspects drove around crossing guards and tried to beat the train at a crossing … 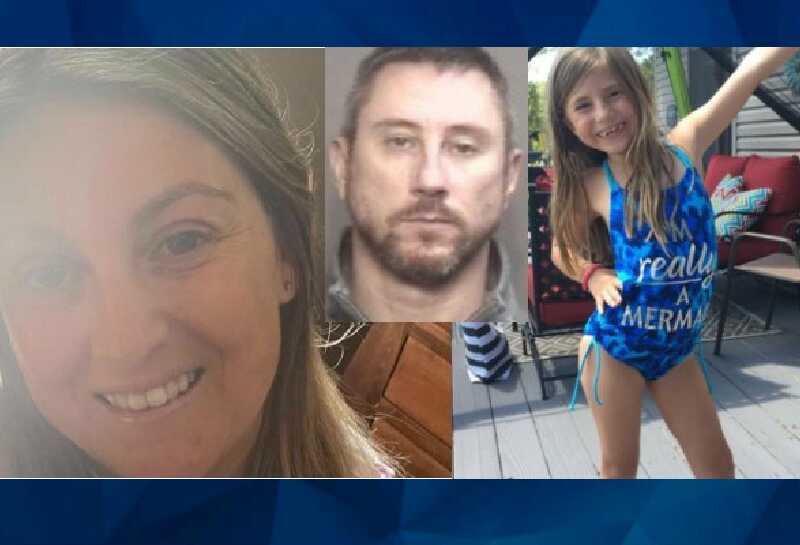 Allison Abitz, 43, was strangled to death on August 22 and her daughter, Jozee, was drowned in the bathtub. JT McLean, her long-time boyfriend, reportedly killed two more people and stole their vehicle while on the run.

Missouri law enforcement has arrested a 54-year-old man on 43 counts of first degree sex offenses, all them against a single child. Last month, the Linn County Sheriff’s Office called in the State Highway Patrol to assist with an investigation involving allegations of statutory rape and child molestations against Roger A. Cupp. The investigation determied … 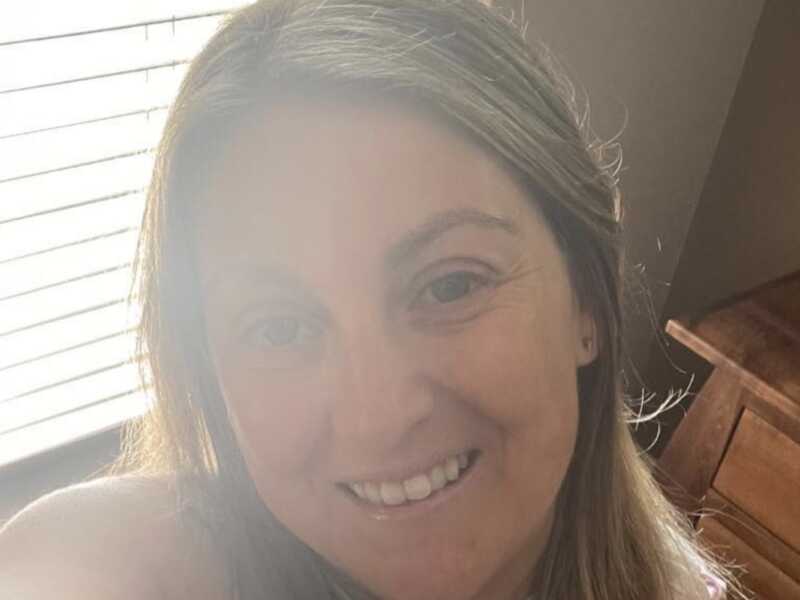 Police are searching for TJ McLean, who is a long-haul trucker.

Authorities in central Missouri are investigating the deaths of a 43-year-old woman and her 11-year-old daughter, found dead Sunday night when family members were unable to contact them. The Boone County Sheriff’s Office said Allison Abitz and her daughter Jozee Abitz are believed to be the victims of homicide. Investigators have not revealed a cause …

Six Missouri residents have been indicted in the kidnapping and murder of another Missouri man whose body was found a year ago after a violent standoff with one of the suspects. Acting on a tip that there was a body in the woods near a house outside Joplin, Newton County deputies and Joplin police showed …