“How I currently feel about these mini Satans”

An Adairsville, Georgia, nurse is accused of groping several women’s breasts while they were under anesthesia. According to the Atlanta-based news service Reporter Newspapers, two pastors told authorities they received information that Michael Morgan, a nurse at Northern Crescent Endoscopy and Atlanta Gastroenterology Associates in Sandy Springs, had lifted patients’ bras and touched their breasts while they … 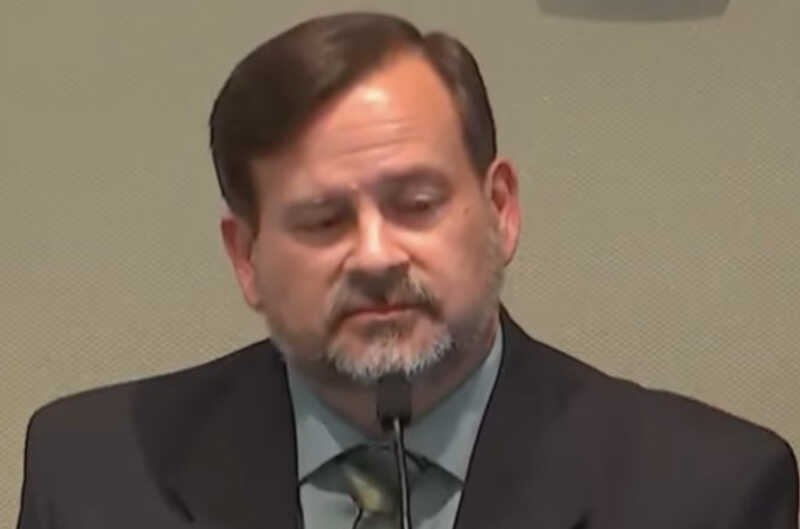