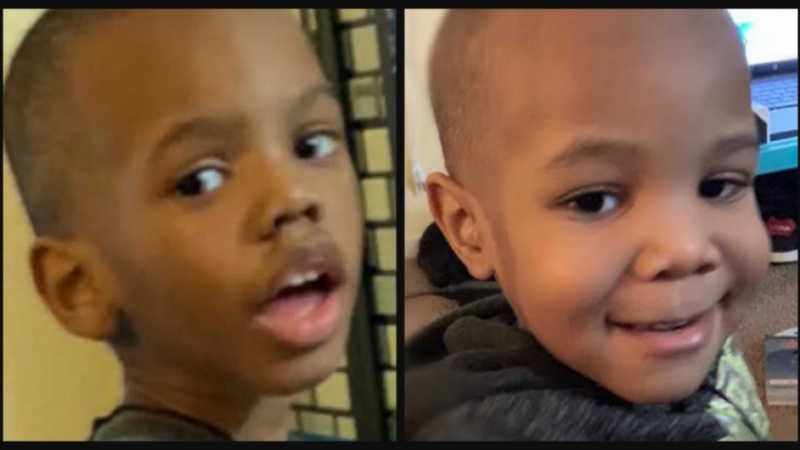 Police looking for two young boys who disappeared from California City in December conducted a search at the home of their adoptive grandparents in Bakersfield on Friday, 23ABC reports. Orson and Orrin West, ages 3 and 4, were last seen on December 21, 2020, their adoptive parents said, as CrimeOnline previously reported. 23ABC said that … 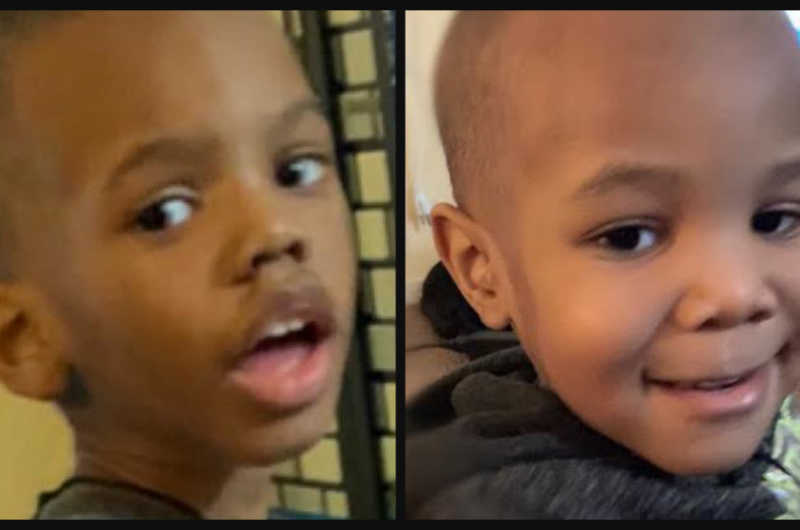 It’s been nearly six weeks since two California brothers disappeared, with a reward for information that leads to their whereabouts totaling $100,000. As CrimeOnline previously reported, Orson and Orrin West, ages 3 and 4, were last seen on December 21, 2020, at a home in the 10700 block of Aspen Avenue, in California City, at …

The adoptive parents of 3-year-old Orson West and 4-year-old his brother Orrin, send the boys outside to play just days before Christmas. Mom is inside wrapping presents. The brothers haven’t been seen since. The dad was outside collecting firewood when he says he couldn’t see the boys. After confirming the boys weren’t inside the home, … 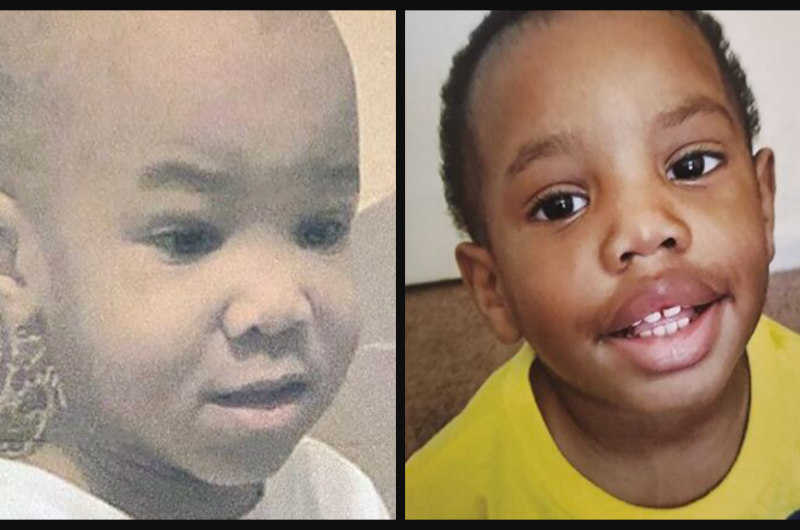 ‘Someone knows’: Up to $10K reward offered for missing boys who reportedly vanished from backyard at the same time

As police continue to search for two missing California boys, a reward is being offered for information that will lead to their whereabouts. 23ABC reports that the California City cannabis dispensary, GreenStone, “will pay up to $10,000 … to the person, or persons who provide information leading to the finding of Orrin and Orson,” marking …