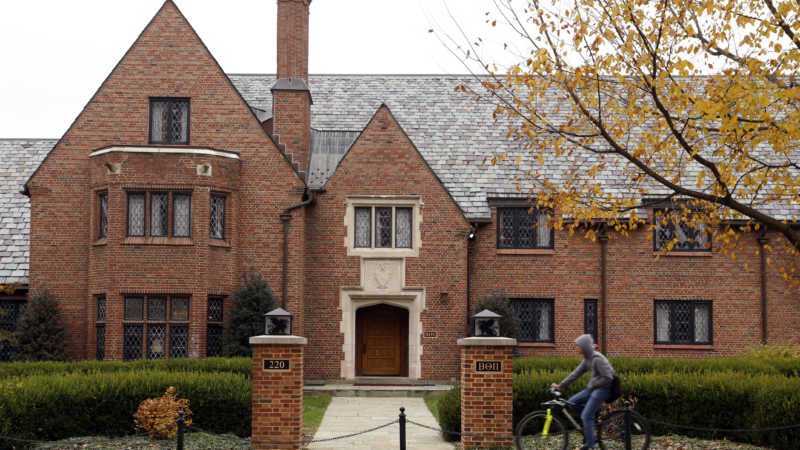 “Every drink consumed was provided to him by a fraternity brother”: DA

By MARK SCOLFORO, Associated Press BELLEFONTE, Pa. (AP) — A judge threw out involuntary manslaughter and aggravated assault charges Friday against members of a Penn State fraternity in the alcohol-related hazing death of a pledge, ordering 12 of the young men to stand trial on less serious counts. The ruling, issued without explanation by District Justice …

A Centre County, Pennsylvania, judge dropped the most serious charges against the fraternity brothers involved in a criminal investigation after a fraternity pledge, Timothy Piazza, died while at the Beta Theta Pi house at Pennsylvania State University in February. On Friday morning, Centre County District Justice Allen Sinclair dismissed charges of involuntary manslaughter, simple assault, and aggravated assault against eight …

‘I don’t want to go to jail for this’

Video of the last hours of Timothy Piazza’s life is being shown to a judge Monday to support the charges against 18 Penn State fraternity brothers accused in the student’s hazing death. Piazza, 19, died after an alcohol-fueled hazing ritual in the Beta Theta Pi frat house in February. While his blood-alcohol level was measured …

The preliminary hearing for the suspects involved in the Pennsylvania State University 2017 hazing incident started on Monday morning in Bellafonte. Prosecutors are expected to reveal the final hours of Timothy Piazza’s life before he fell to his death after reported illegal hazing by fraternity members. NBC reports that on February 9, Piazza, 19, a Beta …

Frat members associated with the death of Penn State student, Timothy Piazza, spent close to $1,200 on alcohol the night before Piazza died,  according to testimony given on Tuesday from a detective working the case. Detective David Scicchitano told a grand jury that student Craig Heimer purchased $1,179.30 worth of alcohol for the Beta Theta …