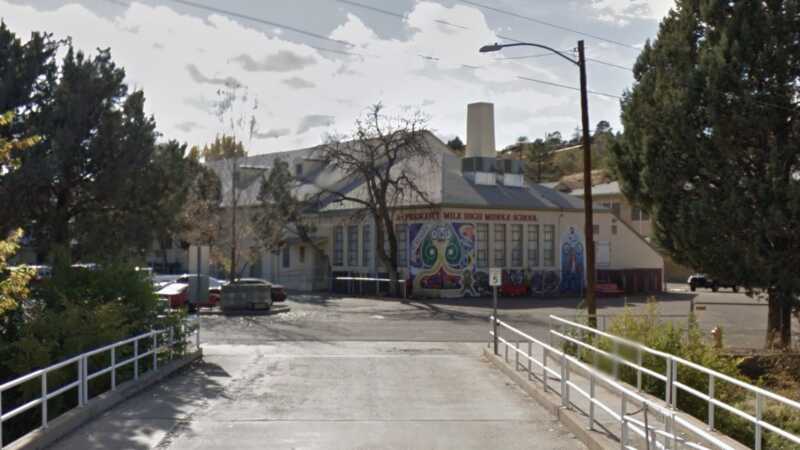 An Arizona man has been charged with murder in the the shooting death of his girlfriend. Jason Warnock, 36, allegedly shot 31-year-old Skylar Hughes and then took her to Yavapai Regional Medical Center for treatment, Prescott Police said, but it was too late. KSAZ reported that hospital personnel called police at about 10:30 p.m. Monday. … 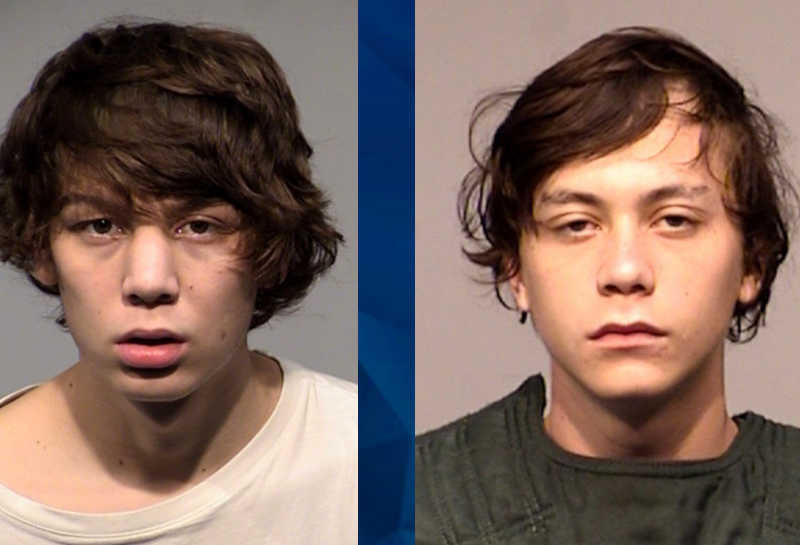 Daughter and granddaughter arrested after body — possibly dead for TWO YEARS — found in her home: Cops

Authorities in Arizona say the body of an elderly woman believed to be 77-year-old Sandra Aven was found this week — potentially two years after her death. According to ABC News, Sandra Aven’s daughter, 46-year-old Tara Aven, and granddaughter, 24-year-old Briar Aven, were arrested on Tuesday on suspicion of multiple charges related to allegedly cashing …

Authorities in Arizona say a Prescott woman killed her boyfriend and then staged her own kidnapping to cover up the crime. According to Fox News, 57-year-old Sharalyn Stura was arrested this week on suspicion of first-degree murder. Investigators say she killed 66-year-old Jay Michael Freeman before concocting a false story that involved an intruder forcing …