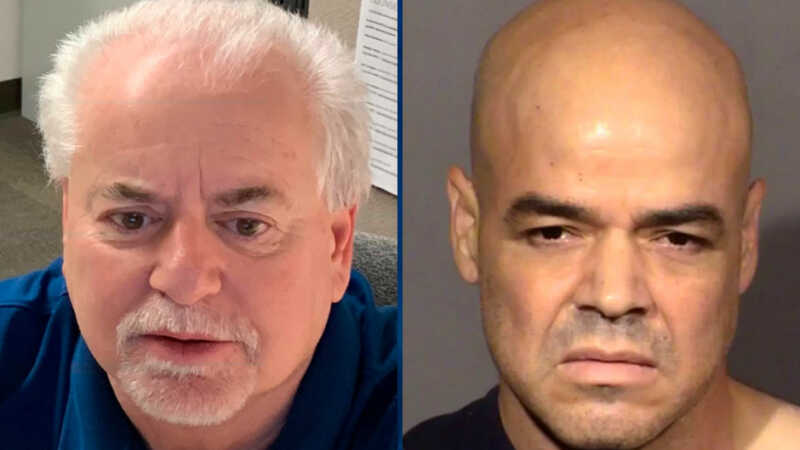 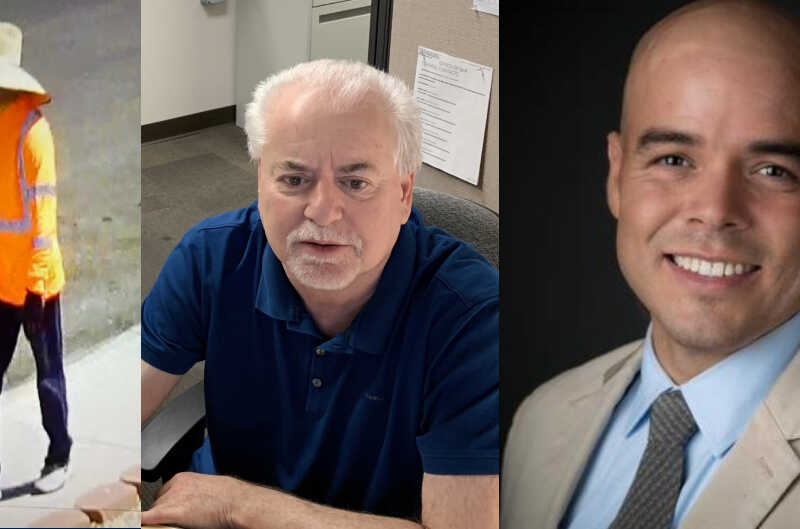 A Clark County public official has been arrested for the murder of Las Vegas Review-Journal reporter Jeff German, whose reporting of alleged wrongdoing by that official cost him his party’s nomination for another term in office this year. Investigators searched the home of Robert Telles early Wednesday morning, as CrimeOnline previously reported, but police provided …