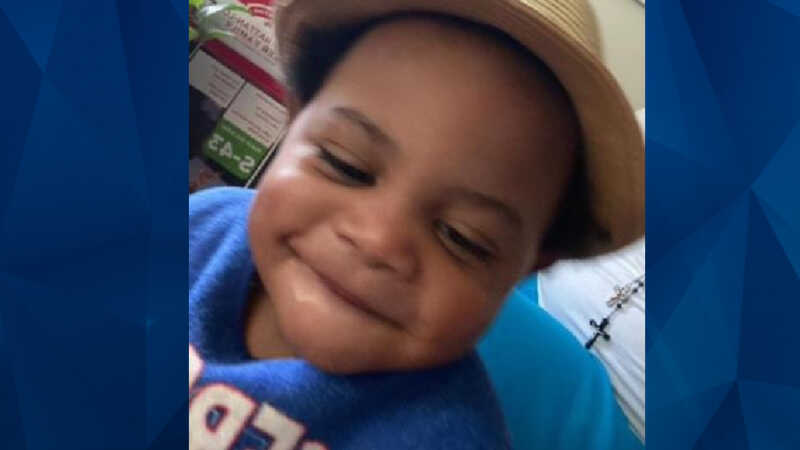 A North Carolina couple has been criminally charged for Sunday’s death of the woman’s 1-year-old son. Romie Tyler III died after emergency crews found him lifeless in a bathtub at a home in Rocky Mount. Police Corporal Ricky Jackson said the baby had substantial bodily injuries and an autopsy will be conducted to confirm his …