Two juveniles have been charged with Alex Shirley’s murder, and now two adults are charged with obstruction and accessory after the fact. 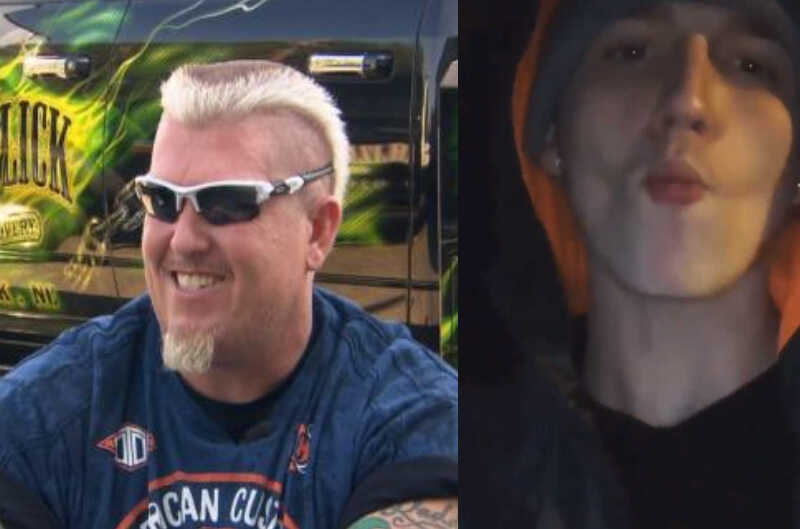 North Carolina police have arrested two suspects in Thursday’s shooting which killed a reality television star’s son. WRAL reported that a 16- and a 17-year-old were charged with murdering Harley Alexander Shirley, 21, son of Ronnie Shirley, who started in the TruTV series “Lizard Lick Towing” from 2011 to 2014. Police said they responded on …