‘Beyond comprehension’: Married couple films themselves sexually abusing 25 children, including an infant

‘Those children you injured will never recover,’ the sentencing judge said while choking back tears

A man and woman have pleaded guilty to two criminal charges each months after their initial arrests. Authorities in Texas were pursuing criminal charges against the husband and wife accused of sexually abusing or exploiting dozens of minors between the ages of 8 months and 14 years old. According to WFLA, 26-year-old Christopher Almaguer and … 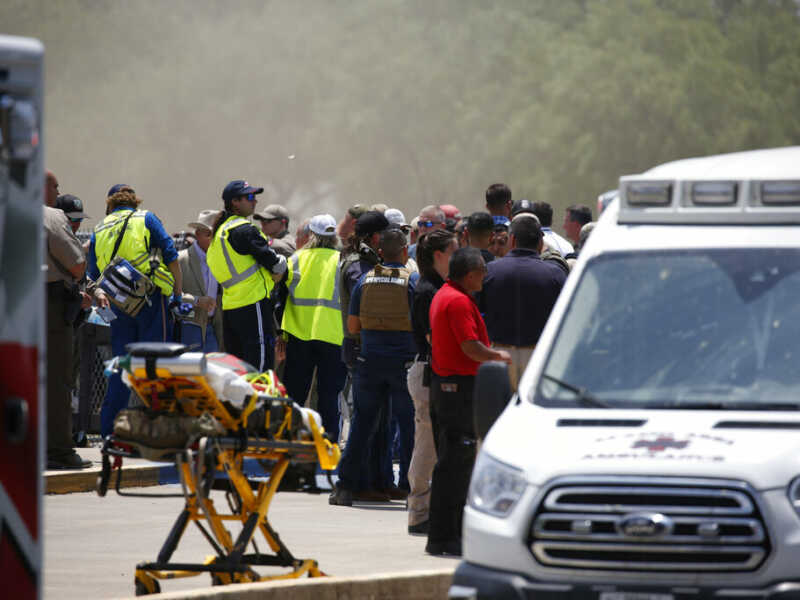