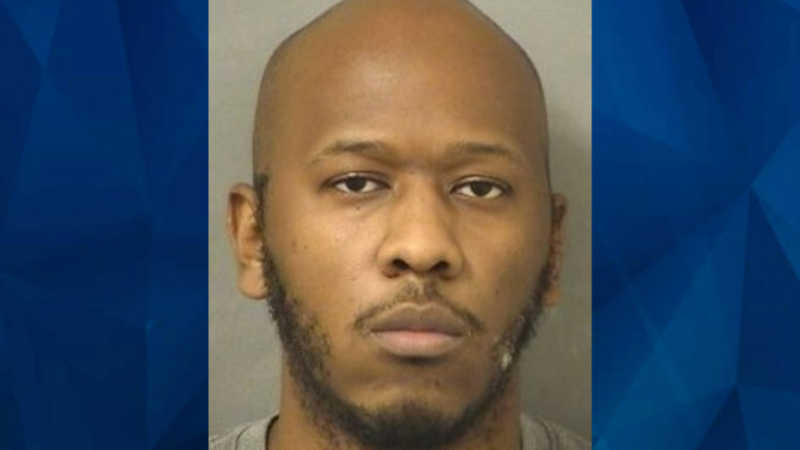 The suspect also utilized websites to promote his babysitting services.

‘Disgusting’ deputy nabbed in child sex sting set up by his own police department: Officials

An officer in South Carolina was reportedly arrested in a sex sting operation that was carried out by his own police department, officials announced this week. According to NBC News, Derek Vandenham, 34, was immediately fired from the Richland County Sheriff’s Department following his arrest on Tuesday. Vandenham, a deputy who had been with the …