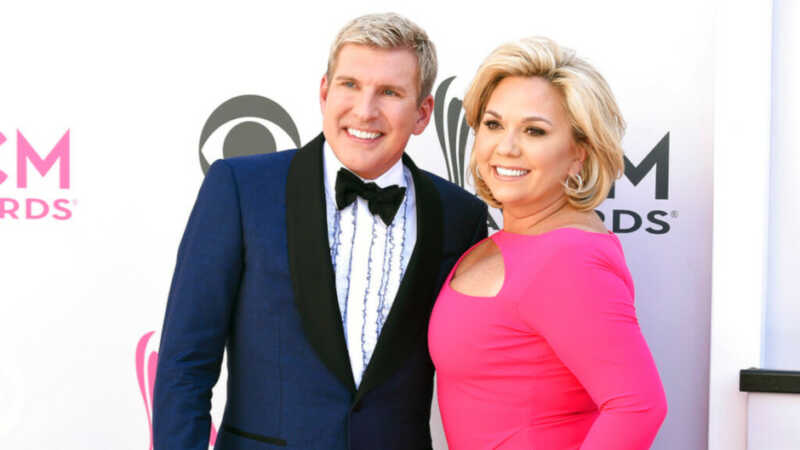 Reality television starts Todd and Julie Chrisley will go on trial on Monday in Atlanta, where they face federal bank fraud and tax evasion charges. Despite two indictments — one on August 2019 and another in February — E! has just announced a new dating series starring Todd Chrisley called “Love Limo” and has also …

Reality star Todd Chrisley’s son arrested on drug charge, wanted in another state for threatening to kill his wife: Cops

Authorities in Oklahoma say the son of reality television star Todd Chrisley has been arrested on suspicion of drug possession and faces charges in another state related to allegedly threatening his wife’s life. According to TMZ, Kyle Chrisley, whose family is widely known for appearances on the “Chrisley Knows Best” series, is accused of having …

Reality star Todd Chrisley is under state investigation in Georgia for reportedly dodging state taxes and failing to pay for them years. According to state documents, investigators subpoenaed Kyle, the oldest son of the Chrisley Knows Best star. Kyle reportedly cut off all ties from his father, but he still lives in Georgia, and had …