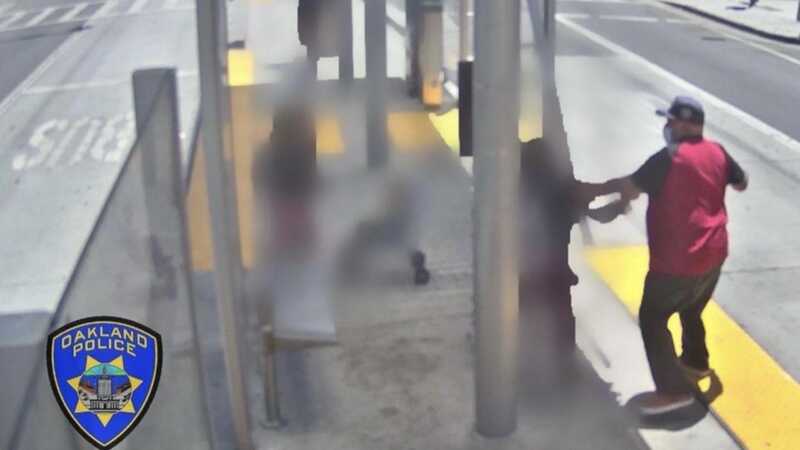 Oakland police in California are asking for help identifying a man seen in surveillance footage trying to kidnap a toddler and then assaulting the child’s mother. An “unknown good Samaritan” came to the aid of the mother, prompting the assailant to flee. The mother and the 2-year-old were at the transit bus platform at High …

Boston transit police on Friday charged a man with the indecent assault of a 4-year-old at a Massachusetts Bay Transit Authority station near the Boston Common. Officers said they were called to the Park Street Station by the child’s mother, who told them her child was assaulted by a man she didn’t know on the … 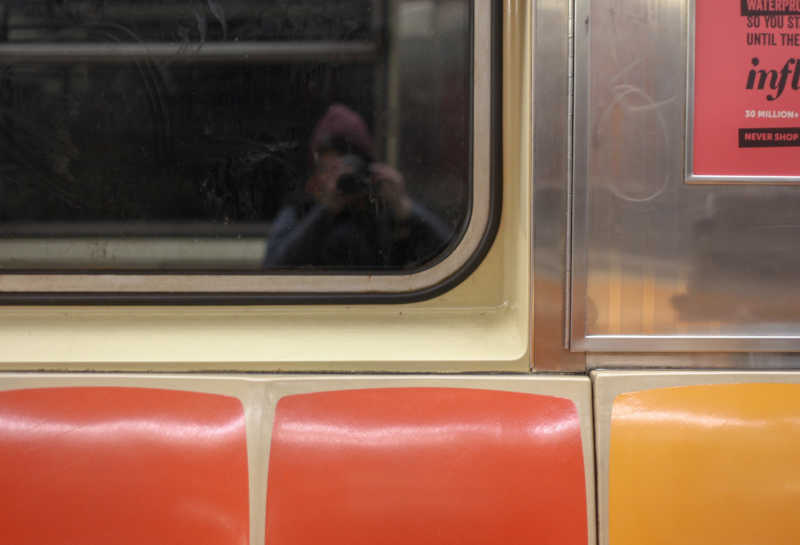 New York police believe they’re looking for one suspect involved in four stabbings along the subway system’s A line from Friday morning into Saturday morning, Police Commissioner Dermot Shea says. Investigators are all but certain three of the stabbings — two of them fatal — are connected, PIX11 reports. The first of those happened late …